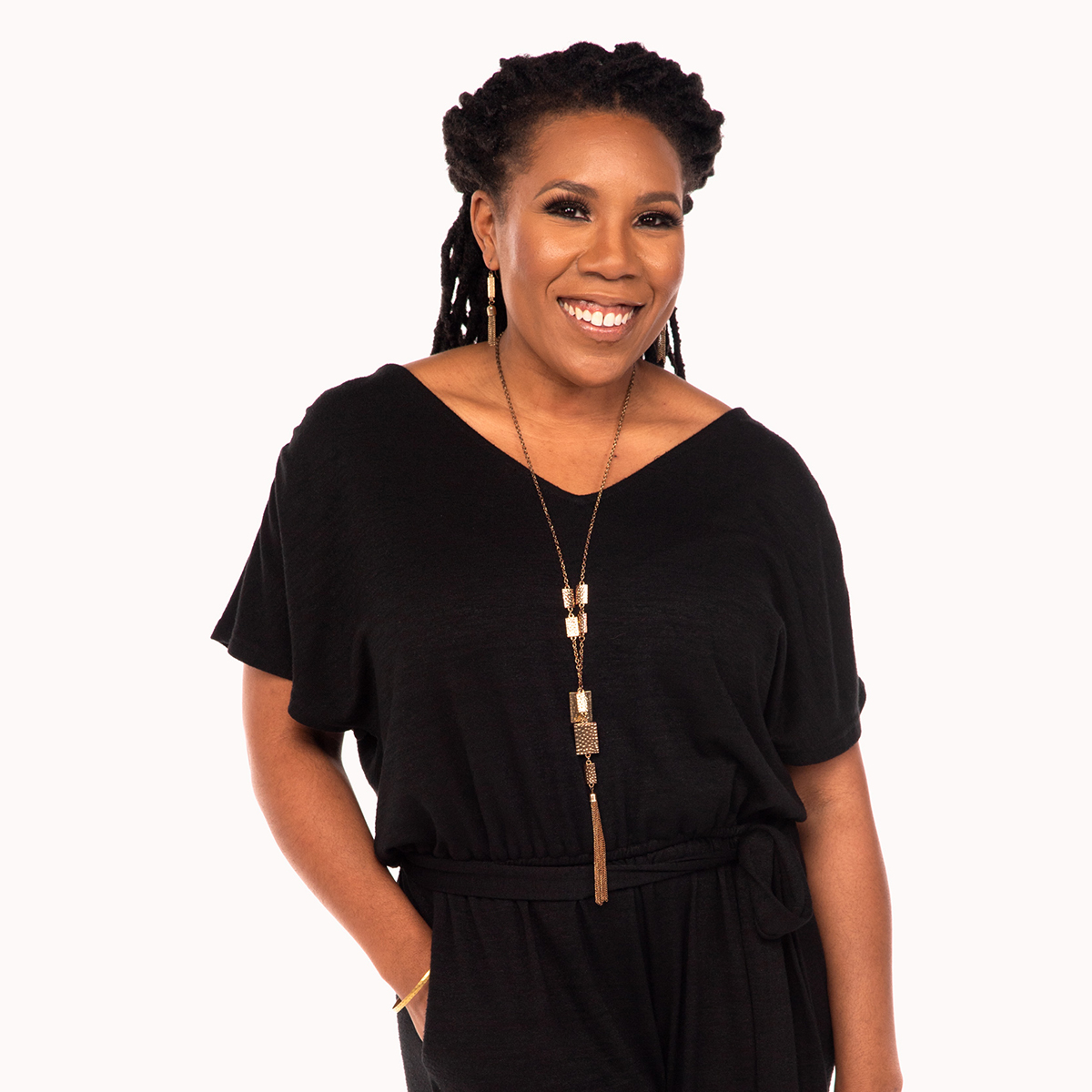 Although her third-place finish on American Idol's sixth season introduced Melinda Doolittle to a new audience, the neo-soul singer already boasted an impressive résumé, having spent the better part of a decade singing backup for the likes of Aaron Neville, Jonny Lang, Charlie Peacock, and CeCe Winans.

Doolittle was born in St. Louis, MO, and relocated to Nashville during the mid-'90s to attend Belmont University while pursuing a singing career. Already employed as a gifted background vocalist, she auditioned for American Idol in 2006 and earned a place on the show's 2007 season. Doolittle proved to be an especially strong singer during her 13-week run; however, despite receiving near-unanimous acclaim from the judging panel, her reign was cut short one week before the show's finale. She later completed the American Idol summer tour alongside her former competitors (including runner-up Blake Lewis and champion Jordin Sparks) and dedicated significant time to philanthropic efforts, including a trip to Zambia alongside First Lady Laura Bush. While several of her Idol cohorts released albums in 2007 and 2008, Doolittle lay down until 2009, when she emerged with her debut for Hi Fi Recordings. Titled Coming Back to You, the album comprised covers of vintage blues and early R&B standards. 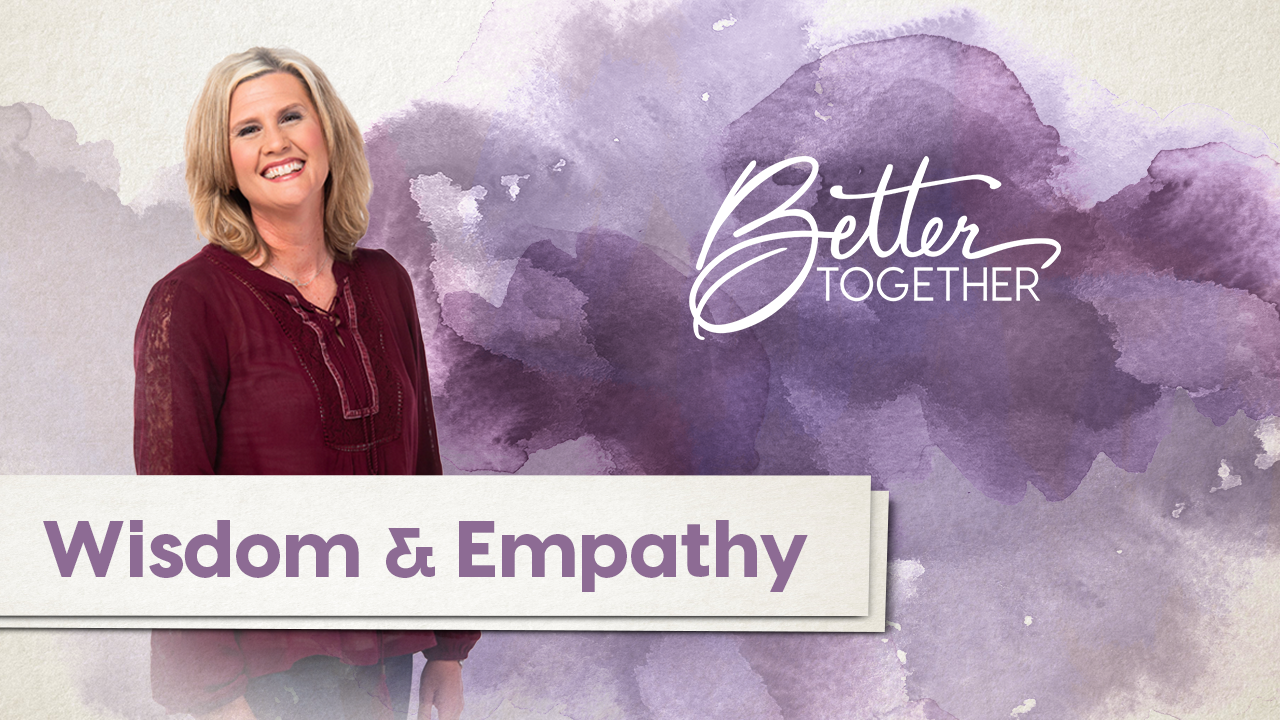 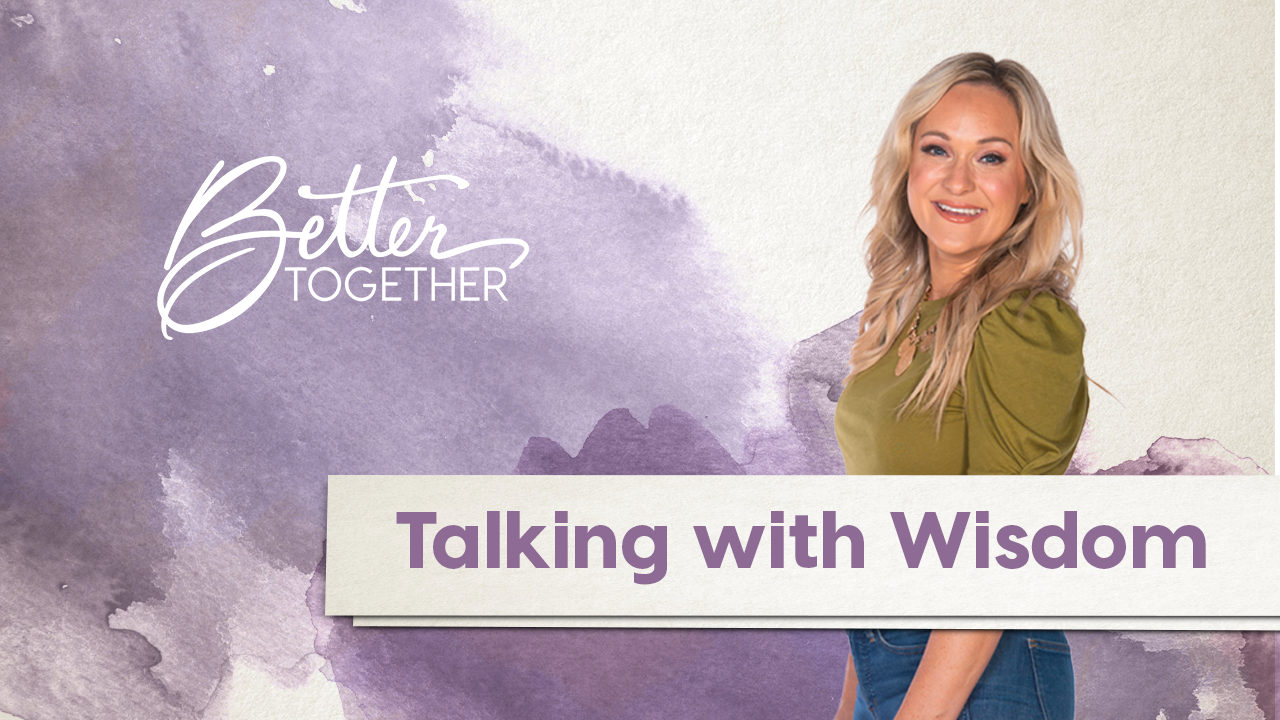 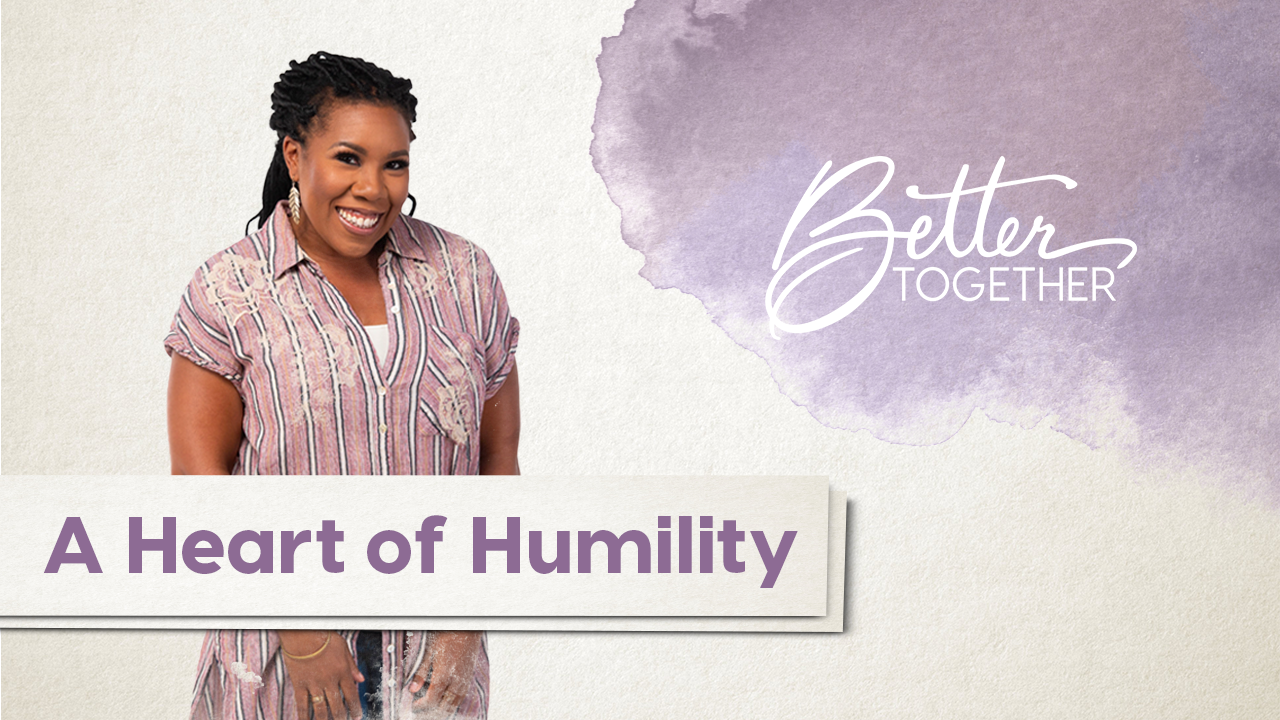 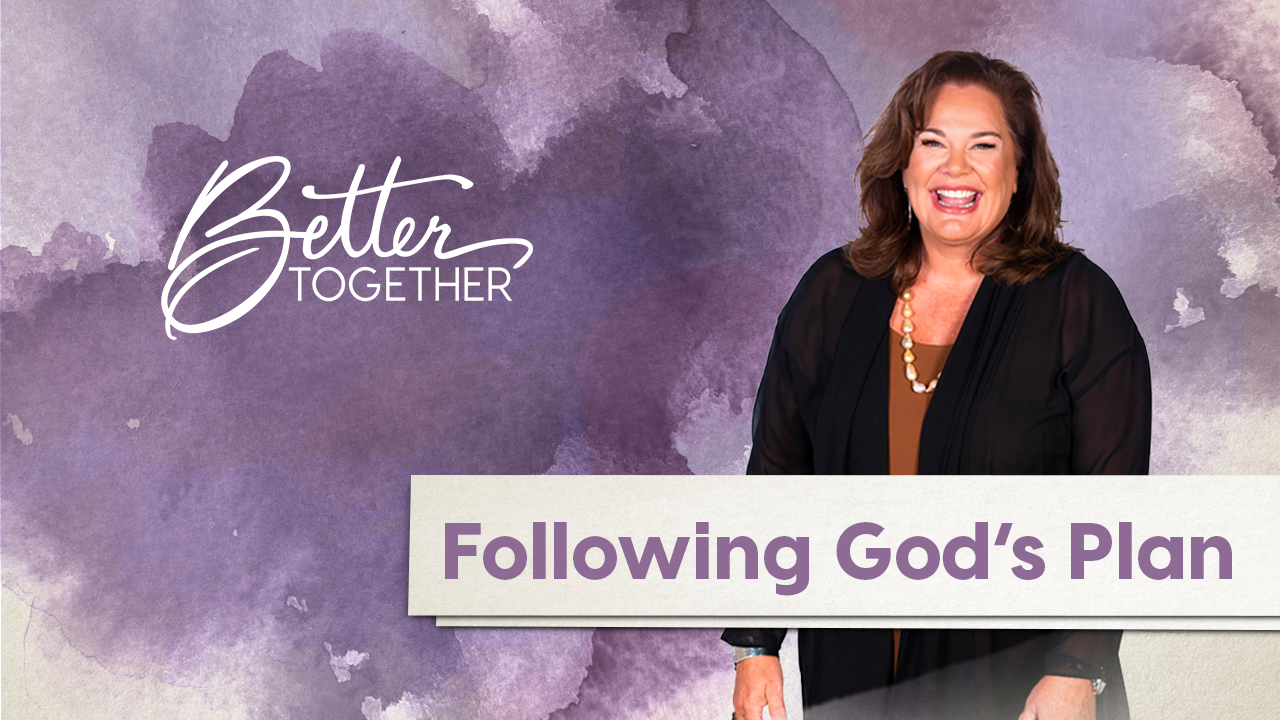 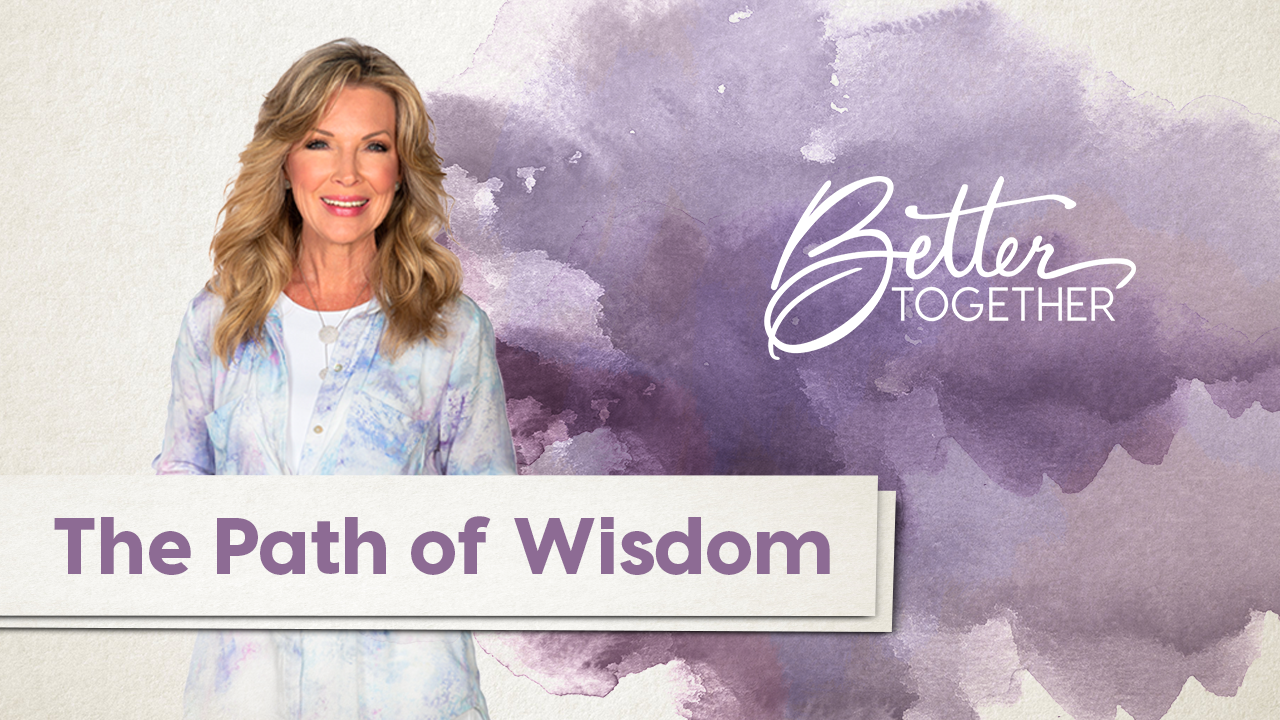 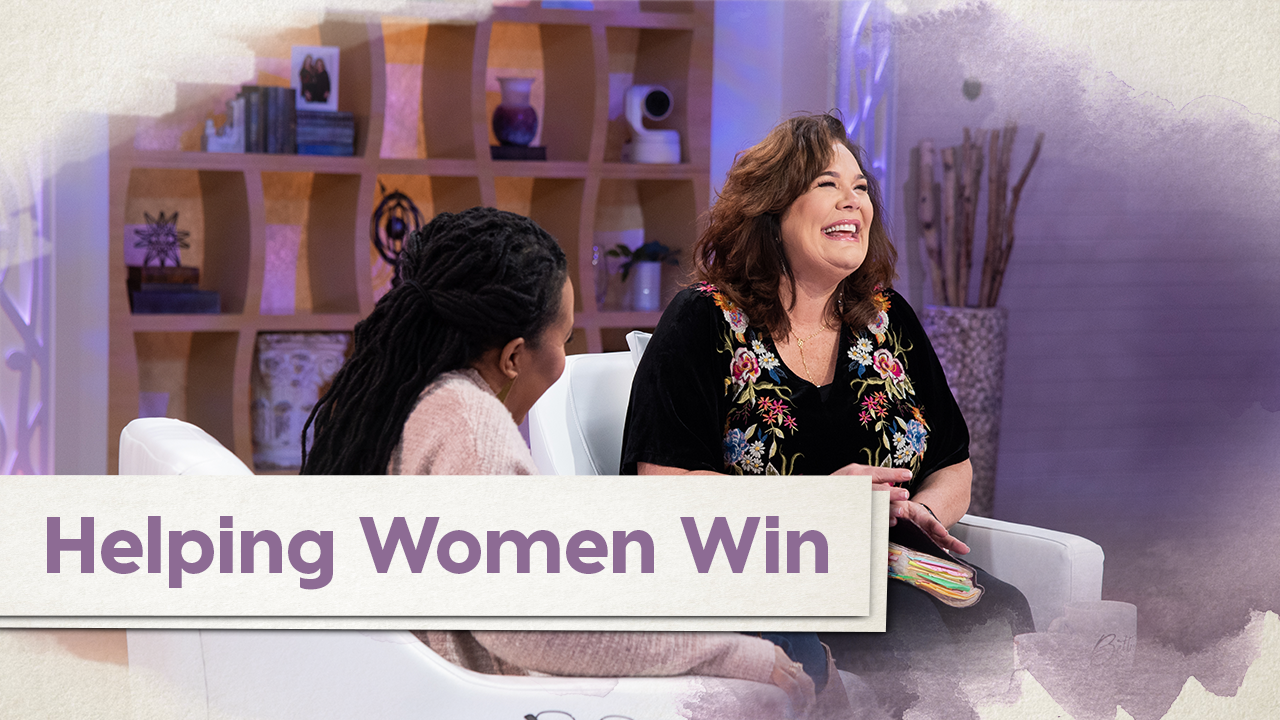 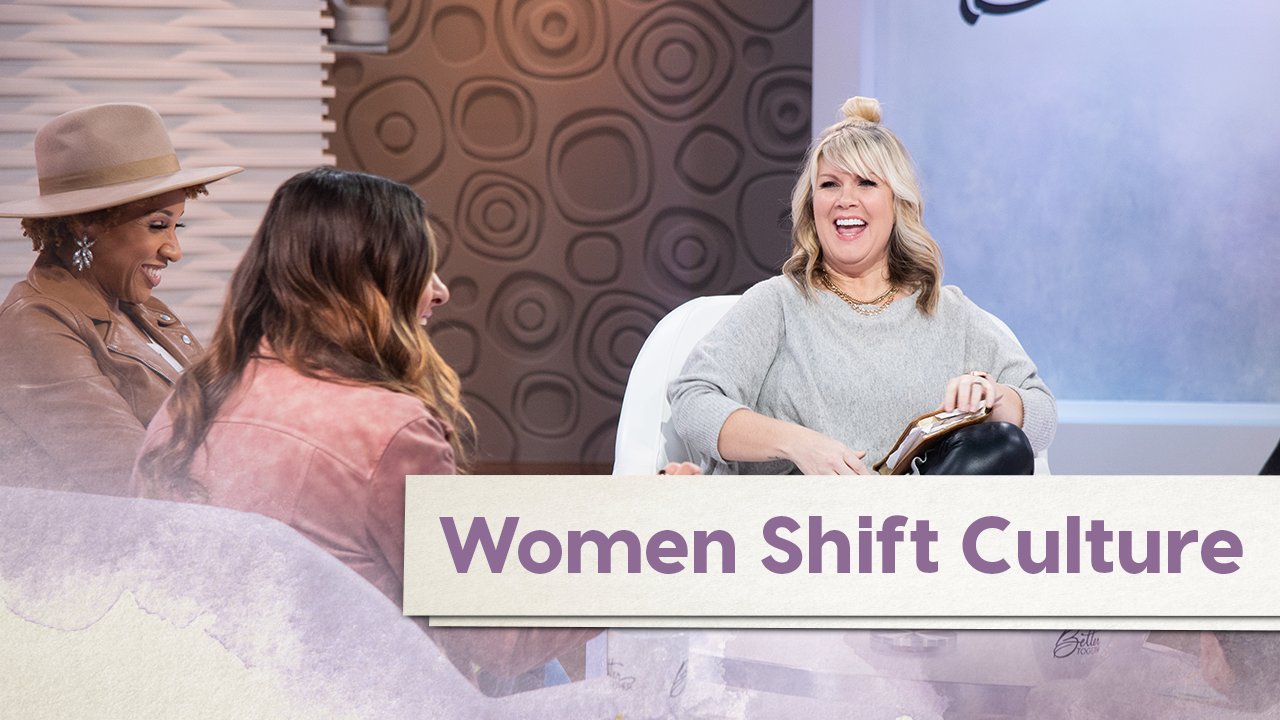 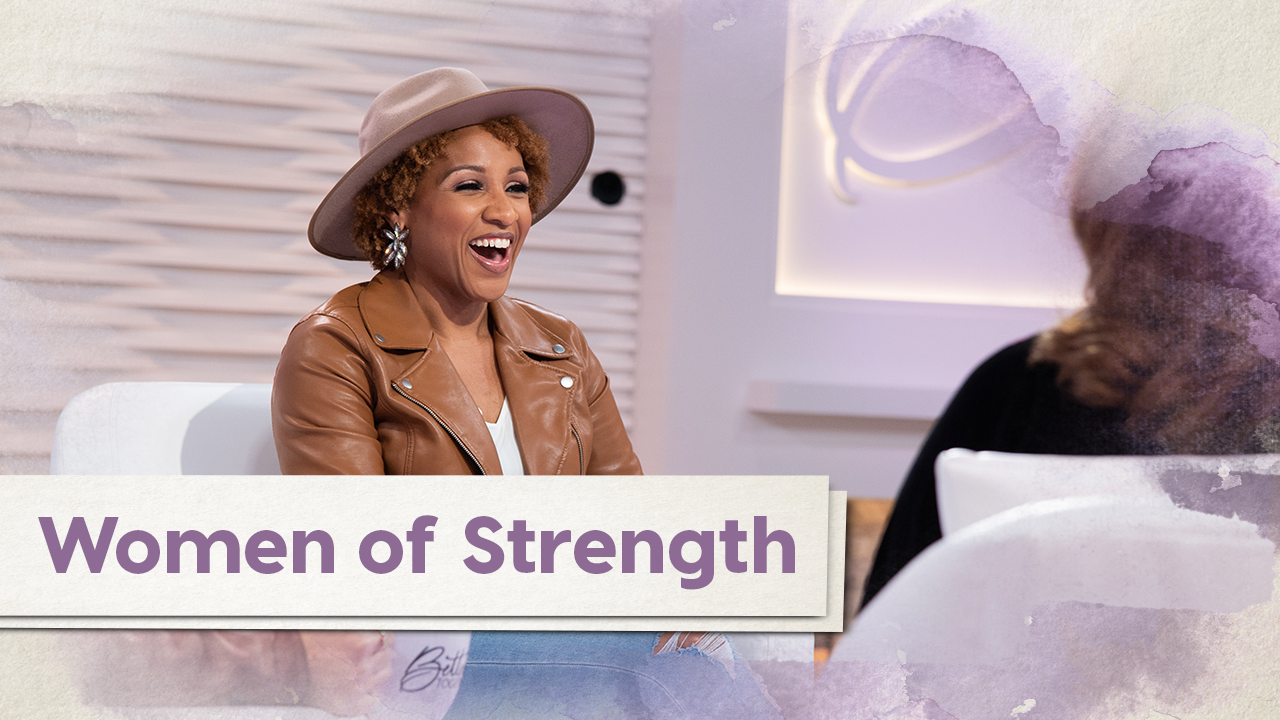 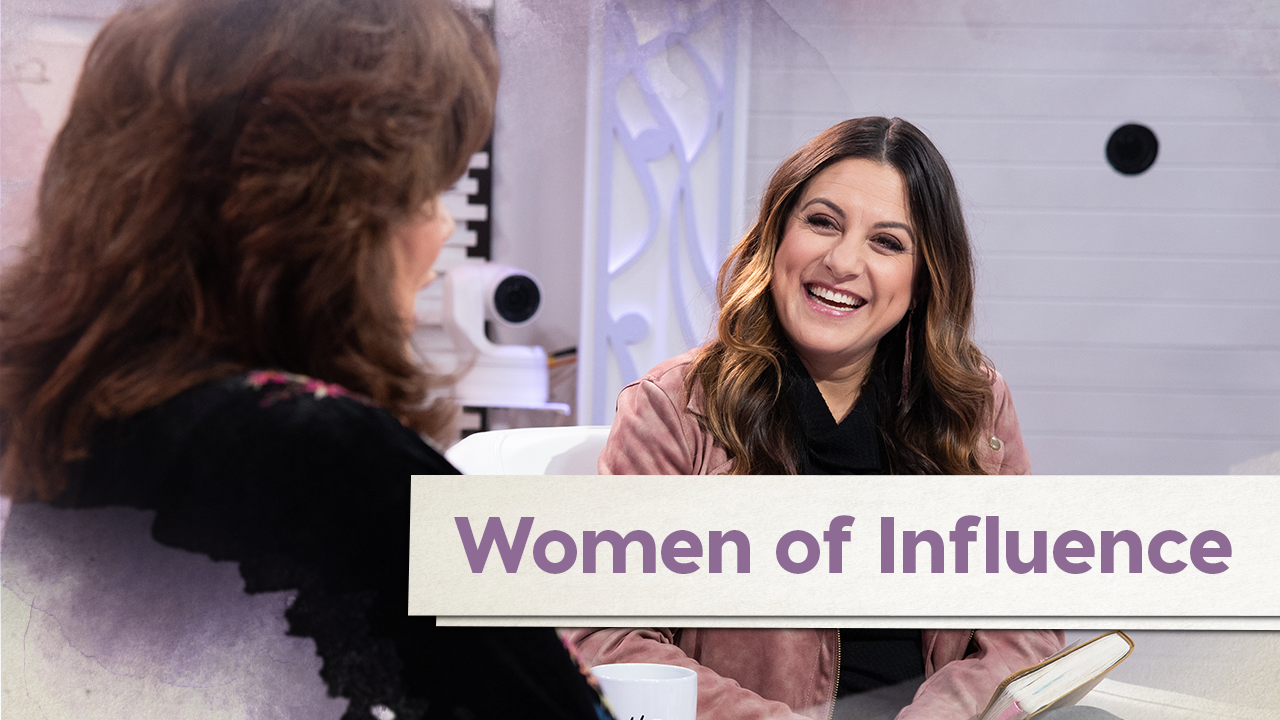 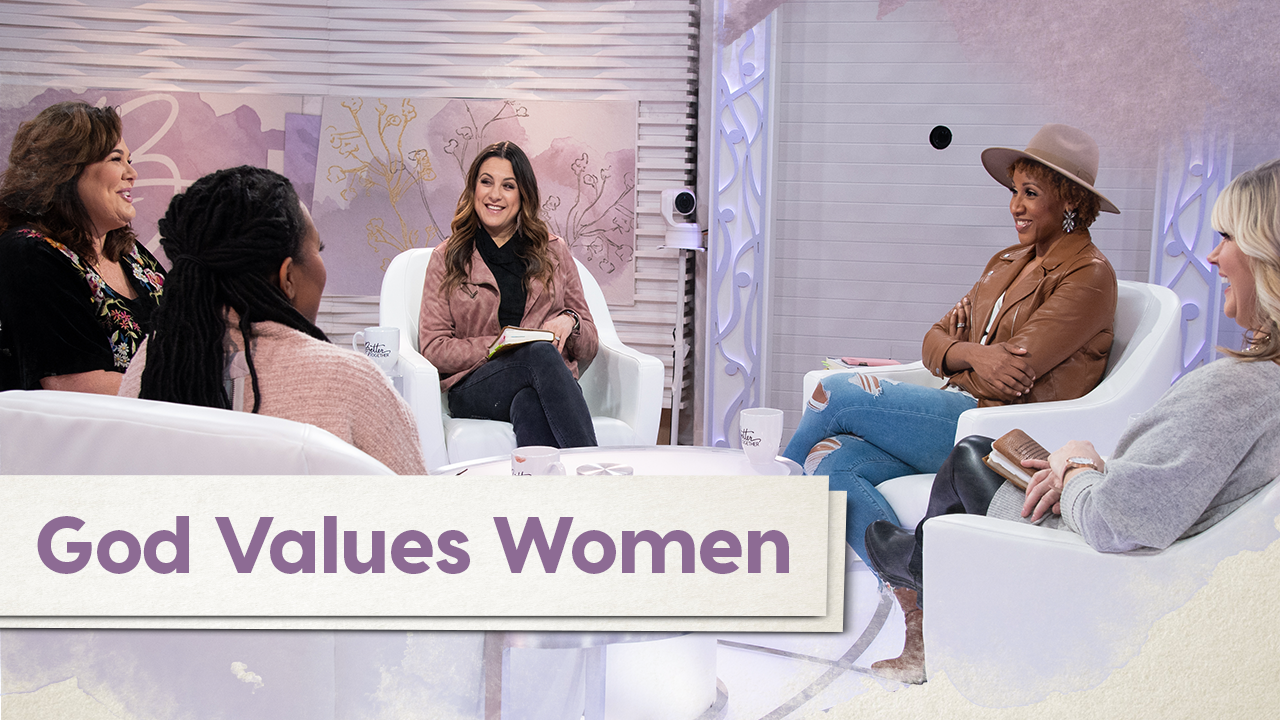 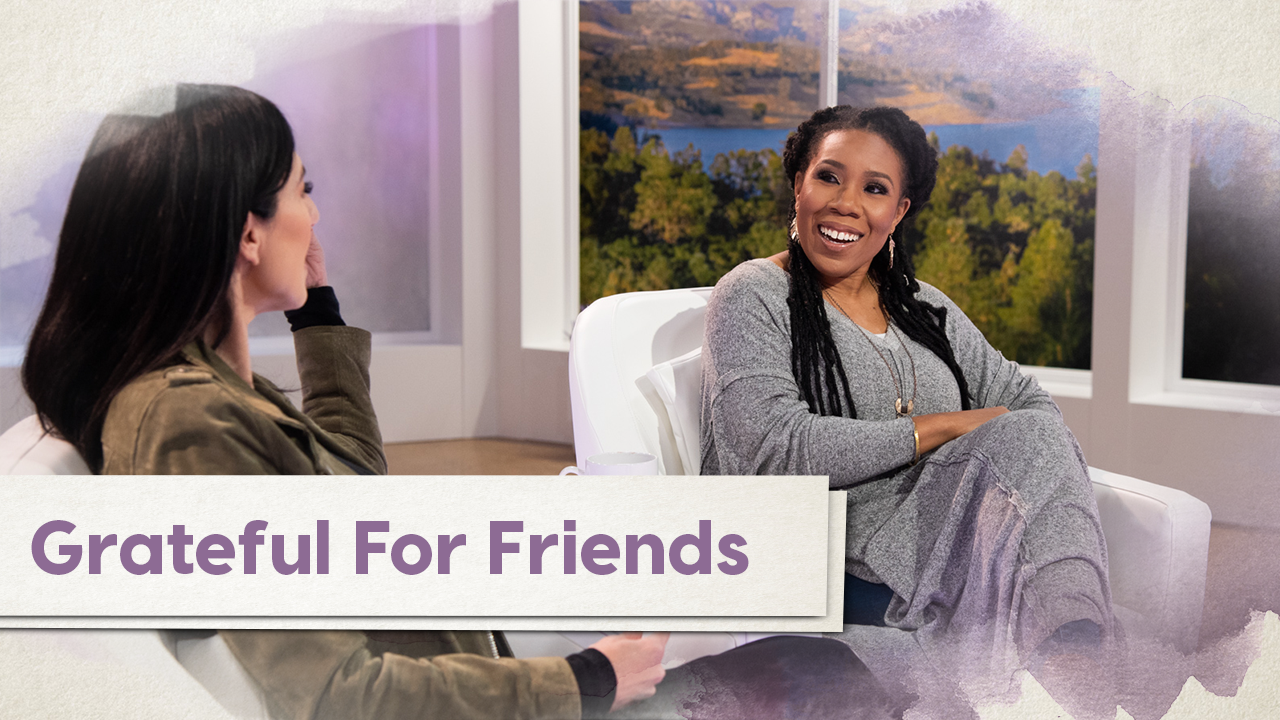 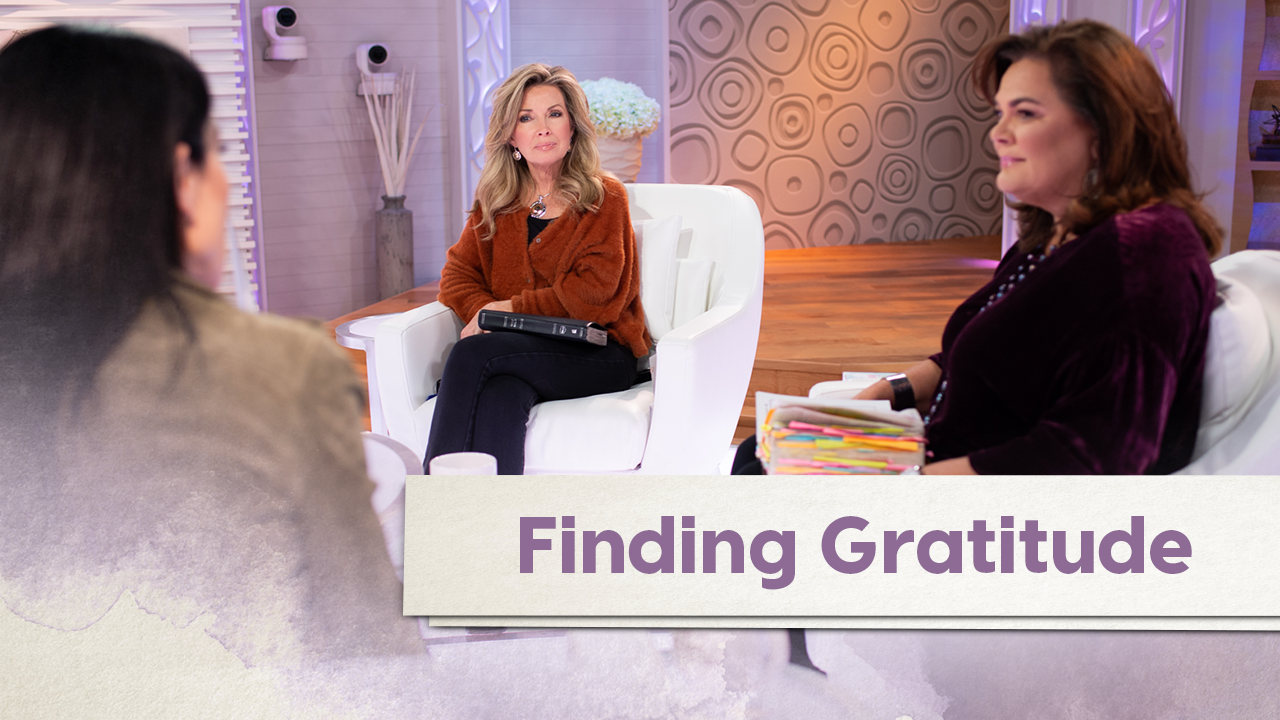 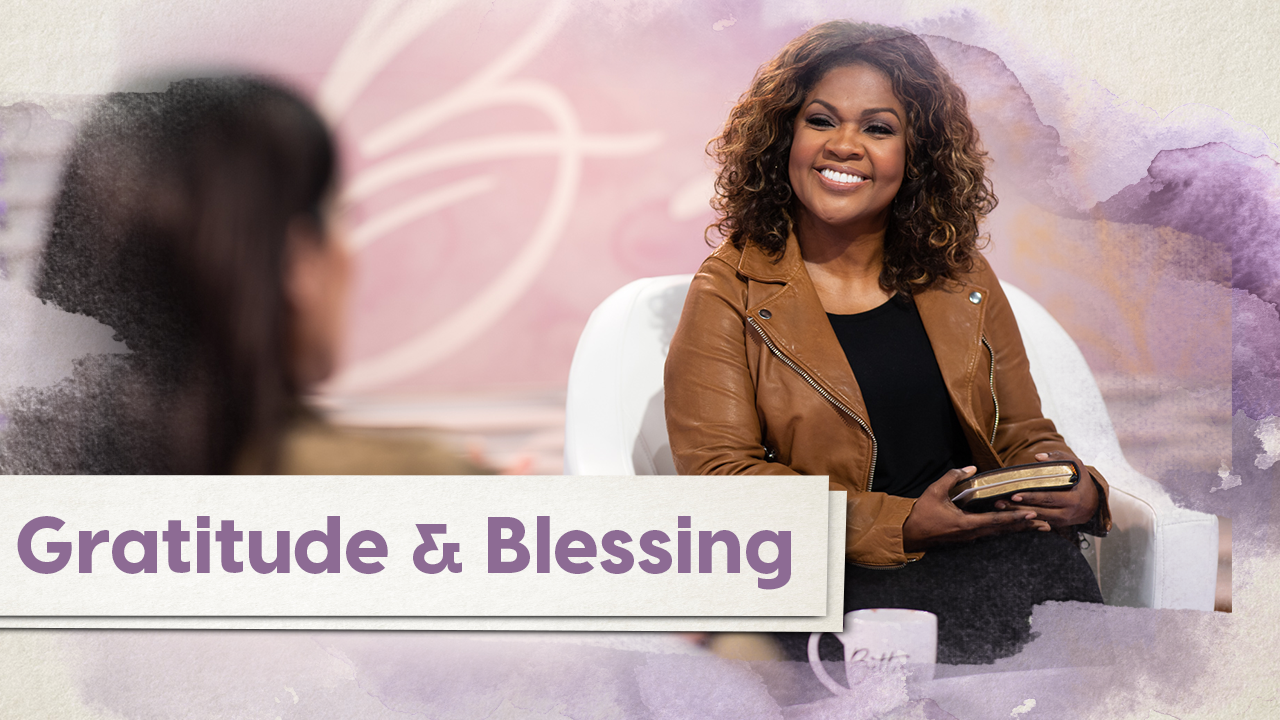 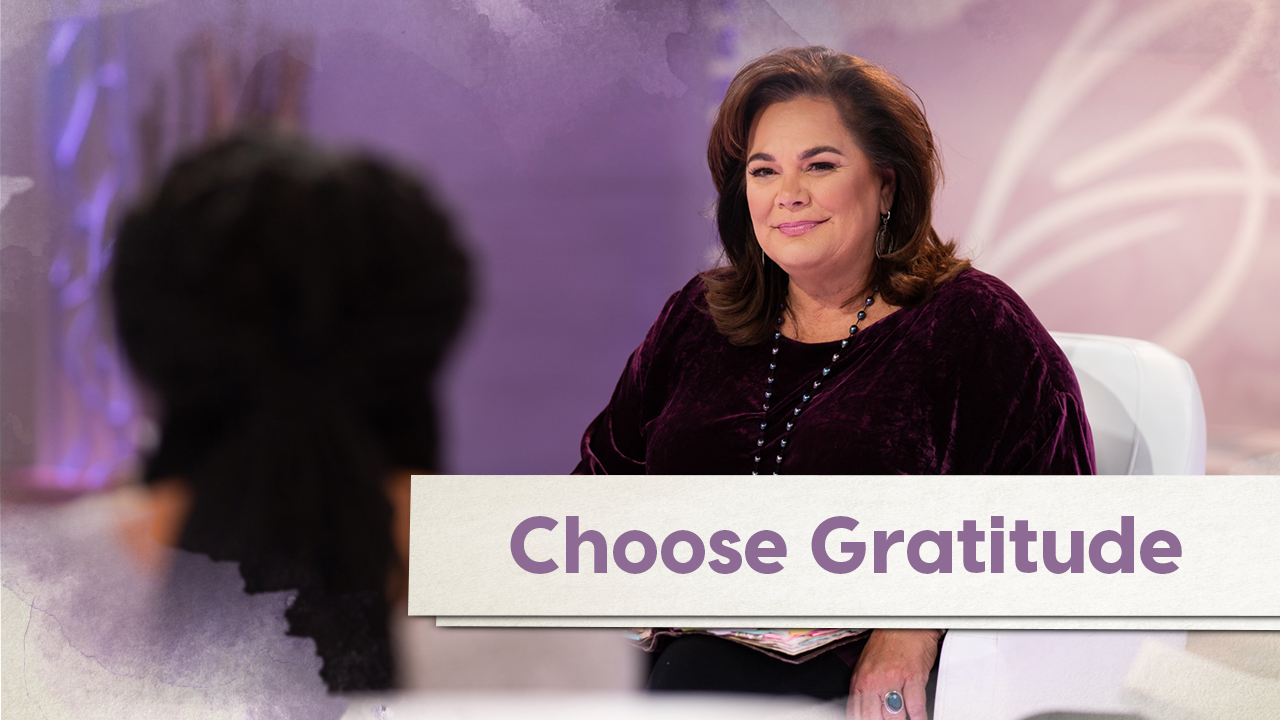 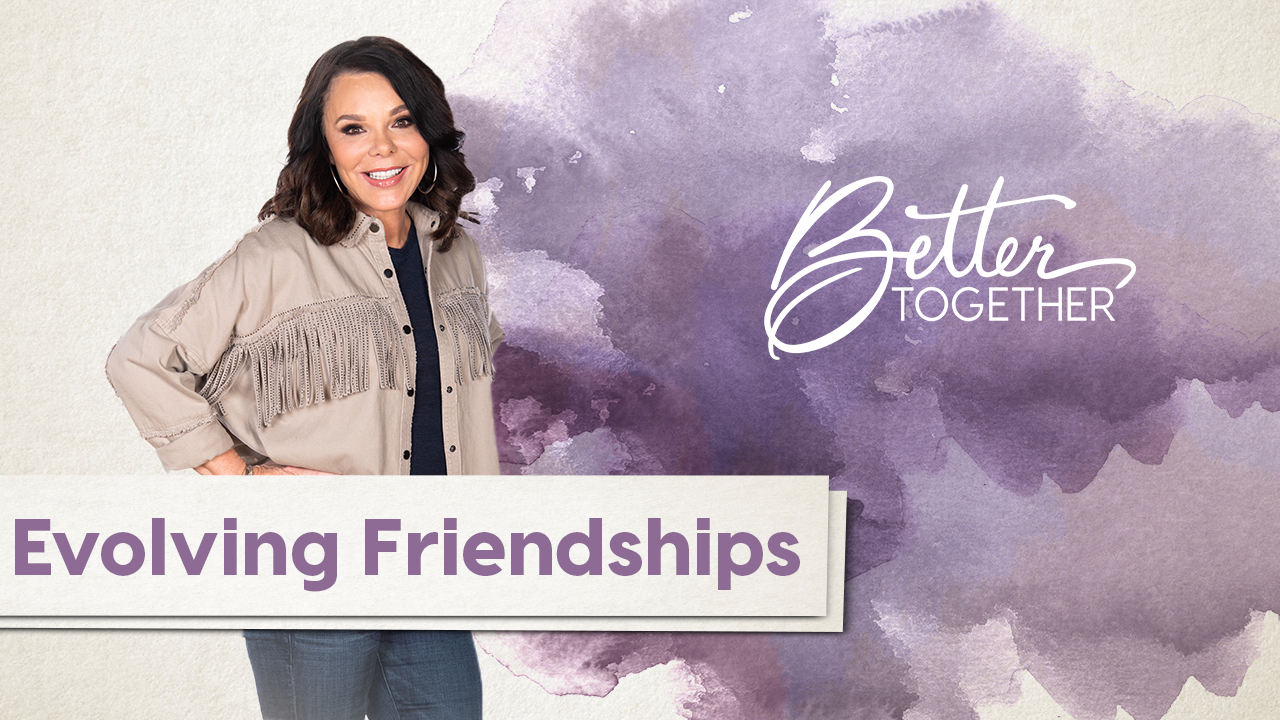 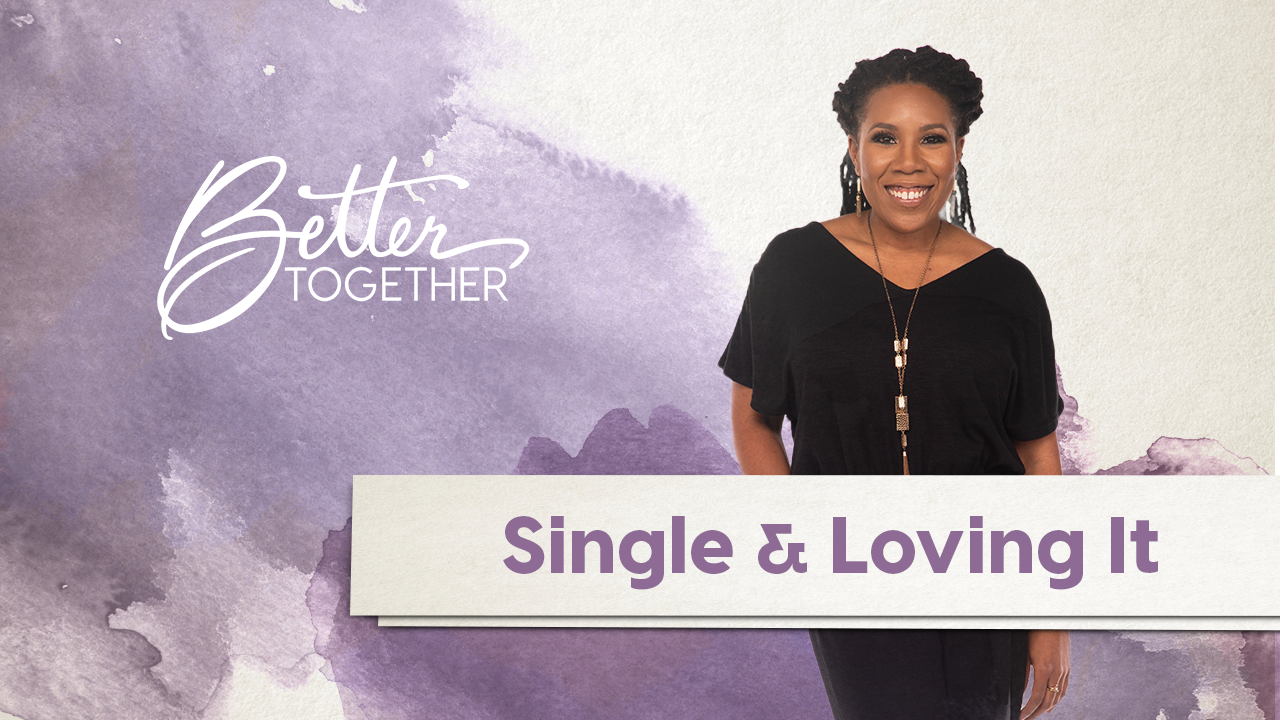 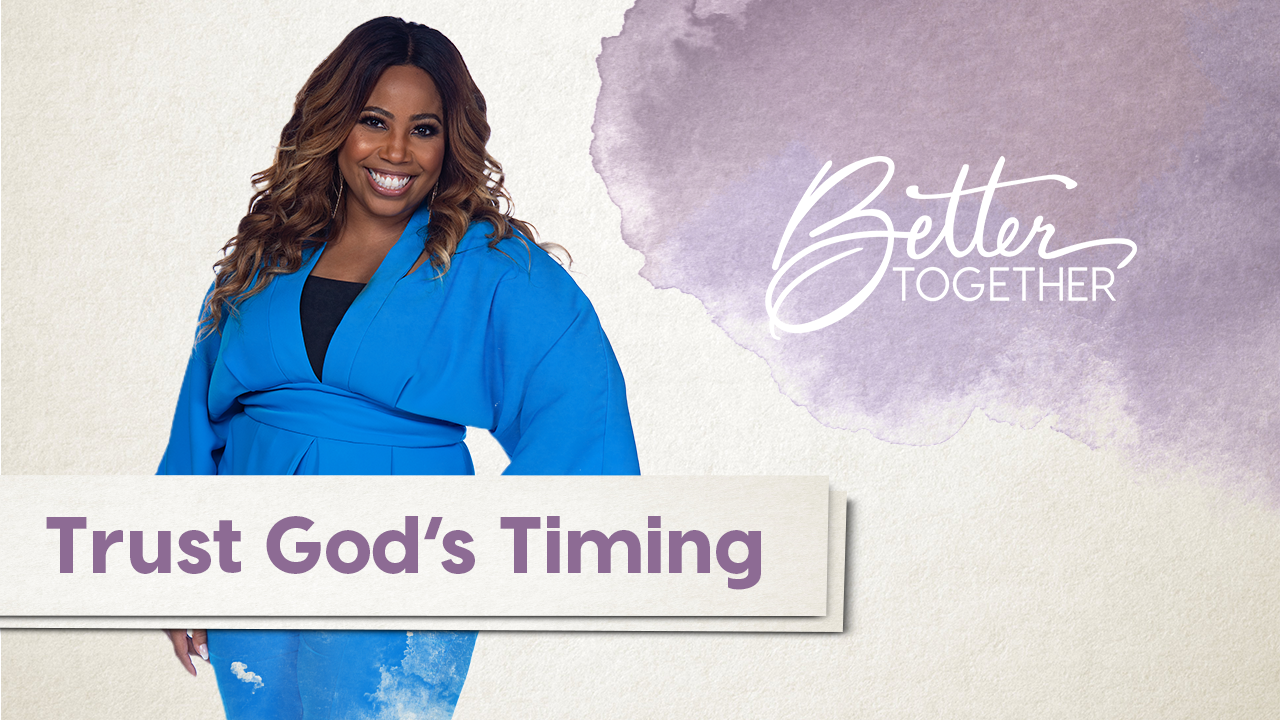