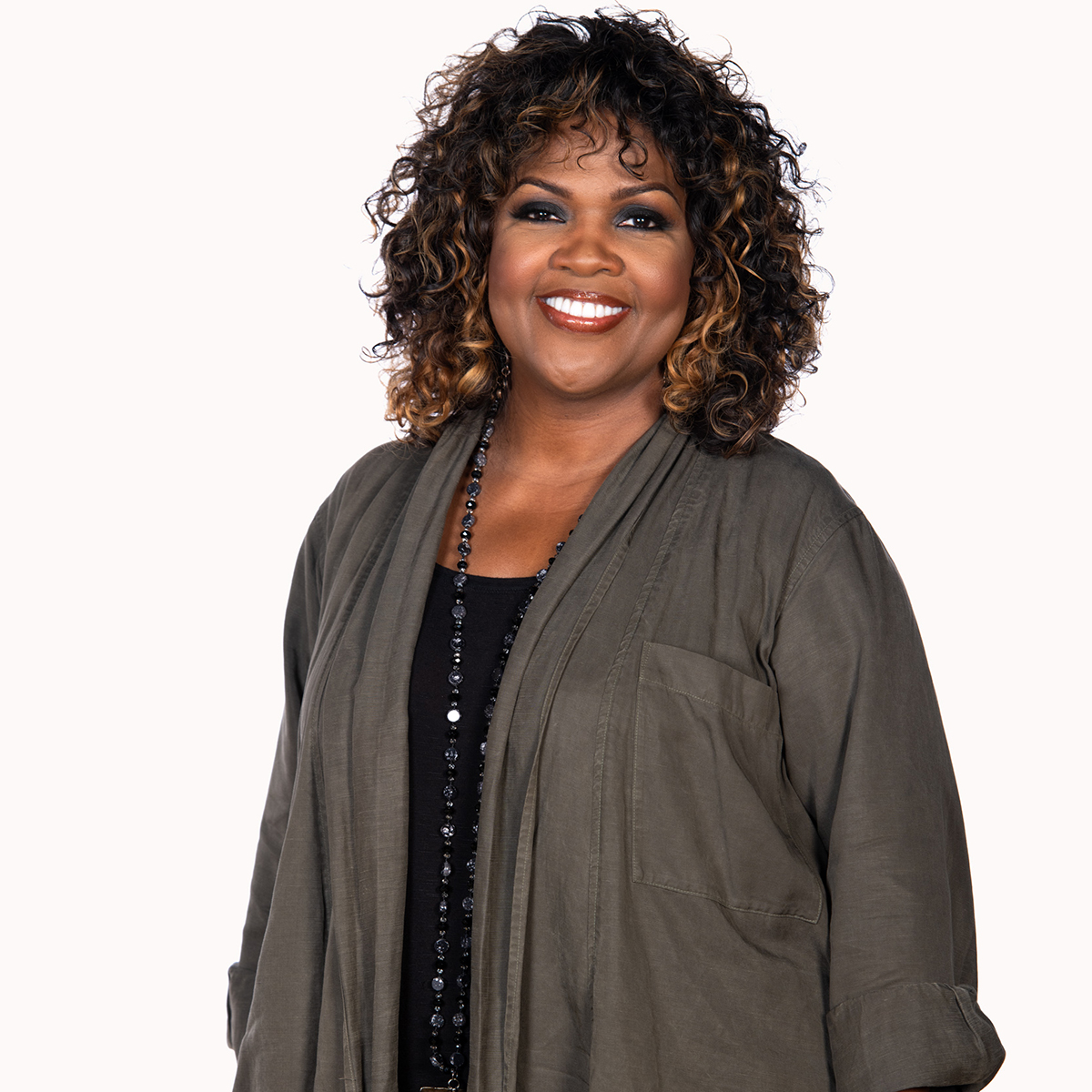 The best-selling and most-awarded female gospel artist of all time, CeCe Winans has long since cemented her status as one of the most accomplished and celebrated women in modern music history. 'Let Them Fall In Love’, Her first album in nearly a decade, finds Winans returning to the studio with gusto, working for roughly three years to craft her most confident, adventurous collection yet.

Her mantel today holds a staggering 12 GRAMMY Awards, 22 Dove Awards, and 7 Stellar Awards. She's been inducted into the Gospel Music Hall of Fame, the Hollywood Walk of Fame, and the Nashville Music City Walk of Fame, in addition to being named a Trailblazer of Soul by BMI and garnering multiple NAACP Image Awards, Soul Train Awards, Essence Awards, and more. She's sold millions of albums in the US, topping the Gospel charts repeatedly while crossing over with smashes like "Count on Me," her stunning duet with Whitney Houston from the multi-platinum 'Waiting To Exhale' soundtrack, which sold 2 million copies and cracked the Top 10 on the Pop, R&B, and Adult Contemporary charts. She touched millions more with inspirational performances everywhere from Oprah to The White House, and even showed off her acting chops on television series like '7th Heaven' and 'Doc.’ She and her husband pastor Nashville Life Church in Brentwood, Tennessee. 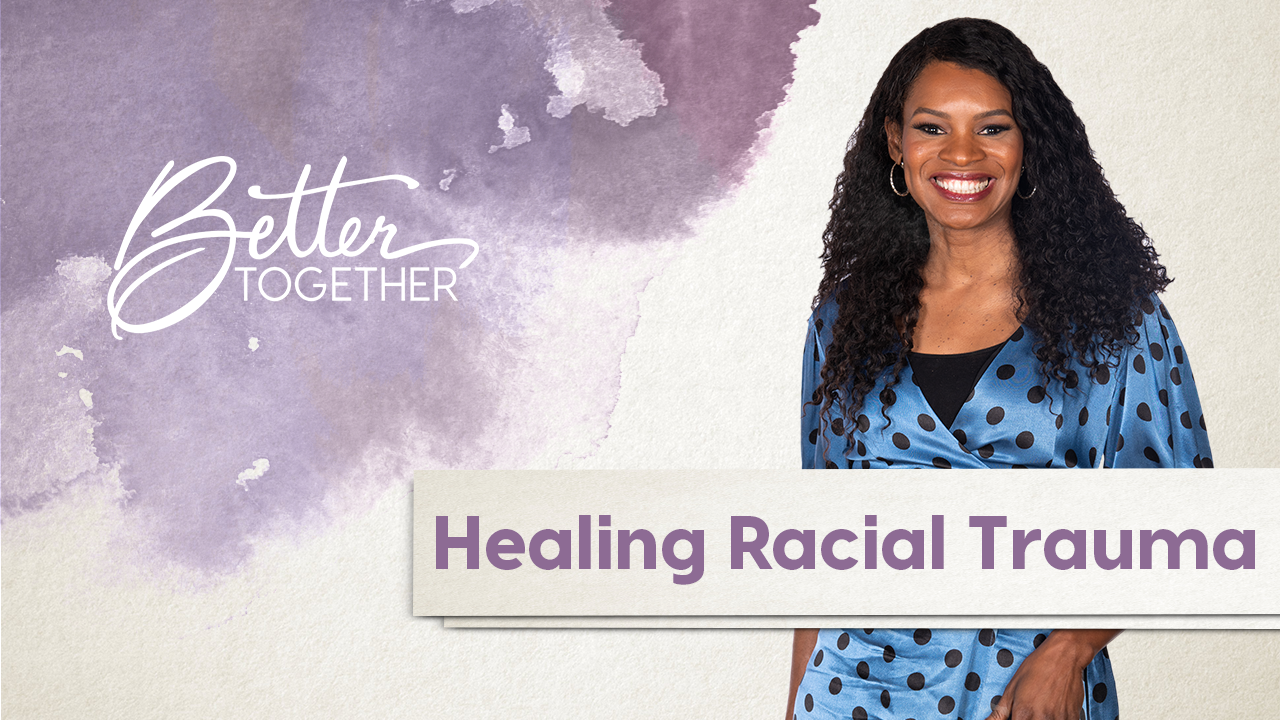 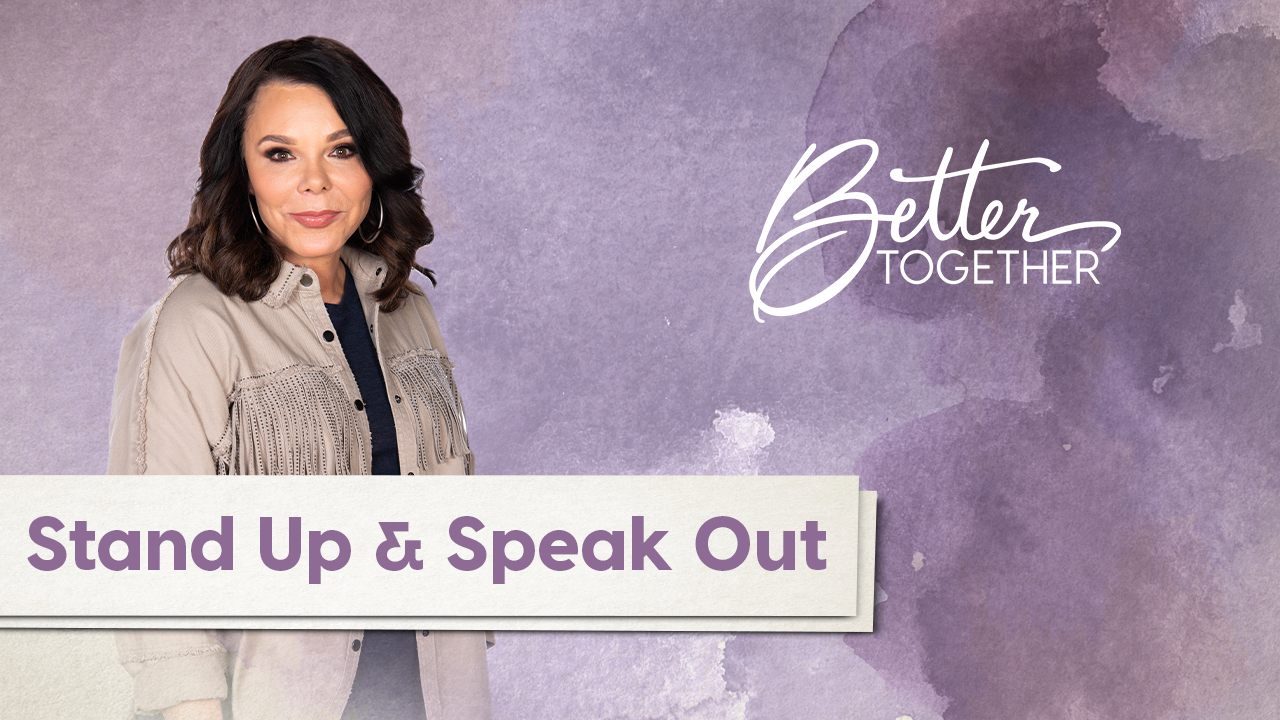 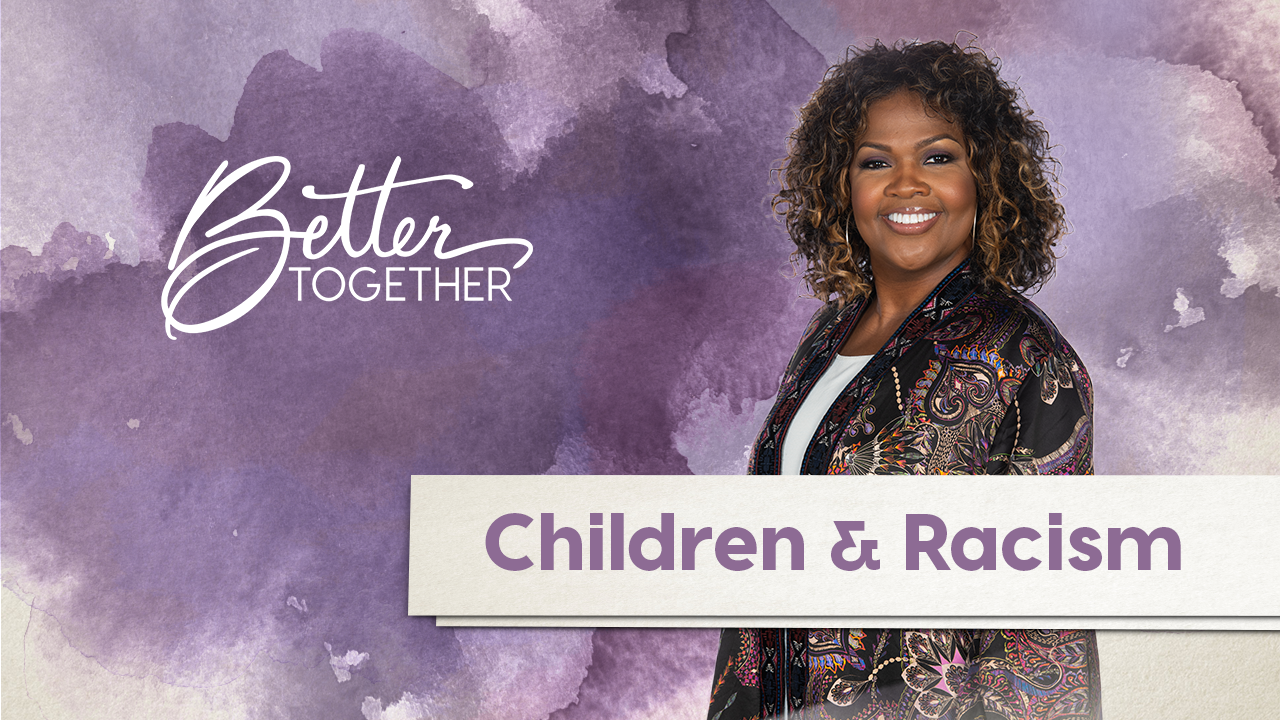 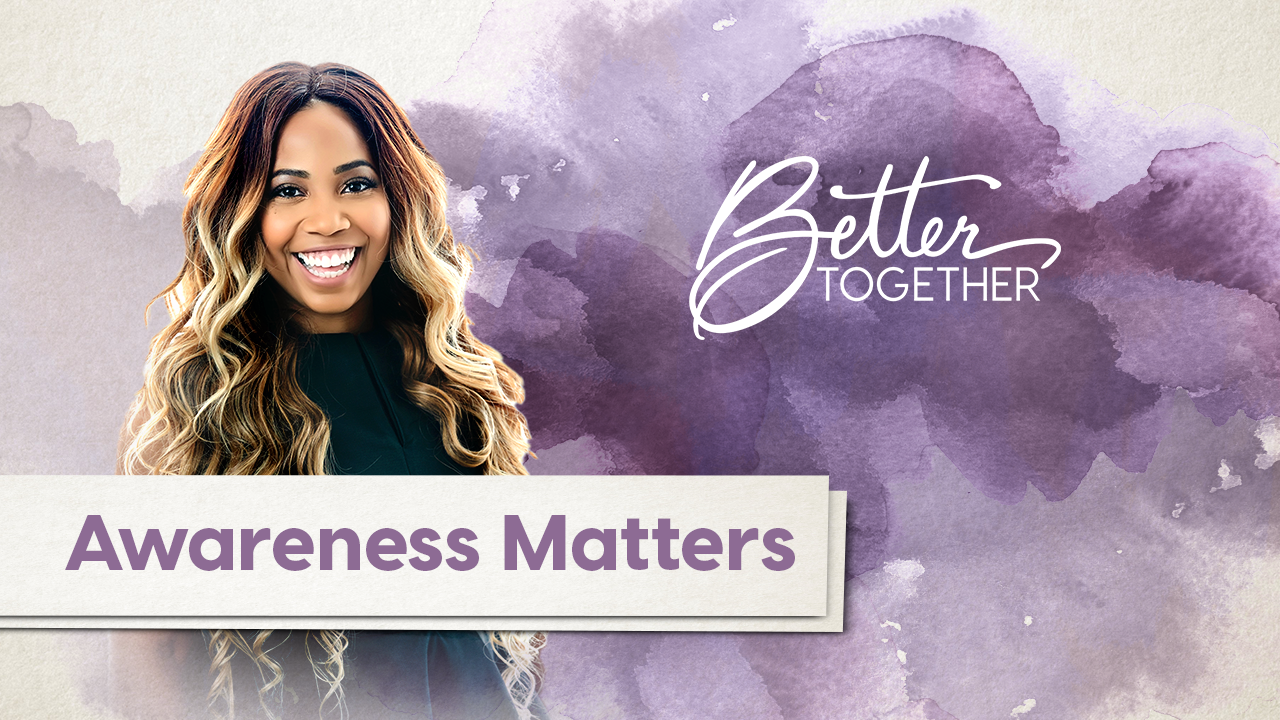 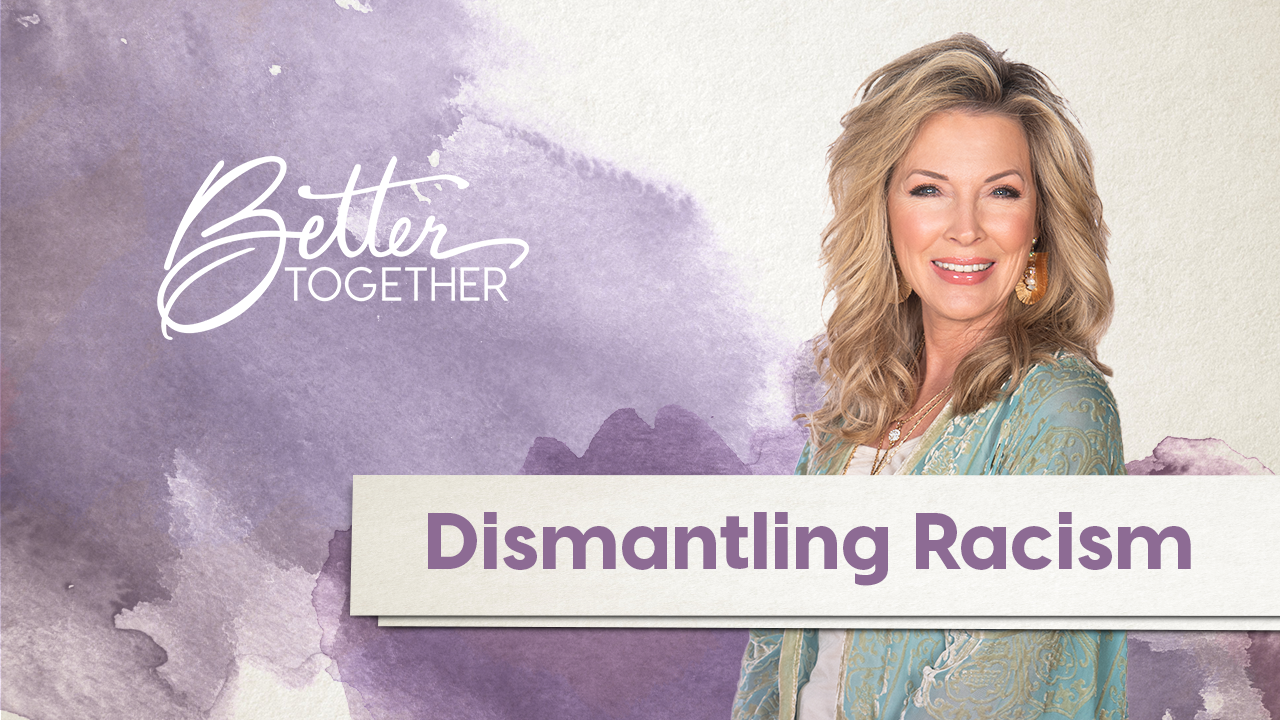 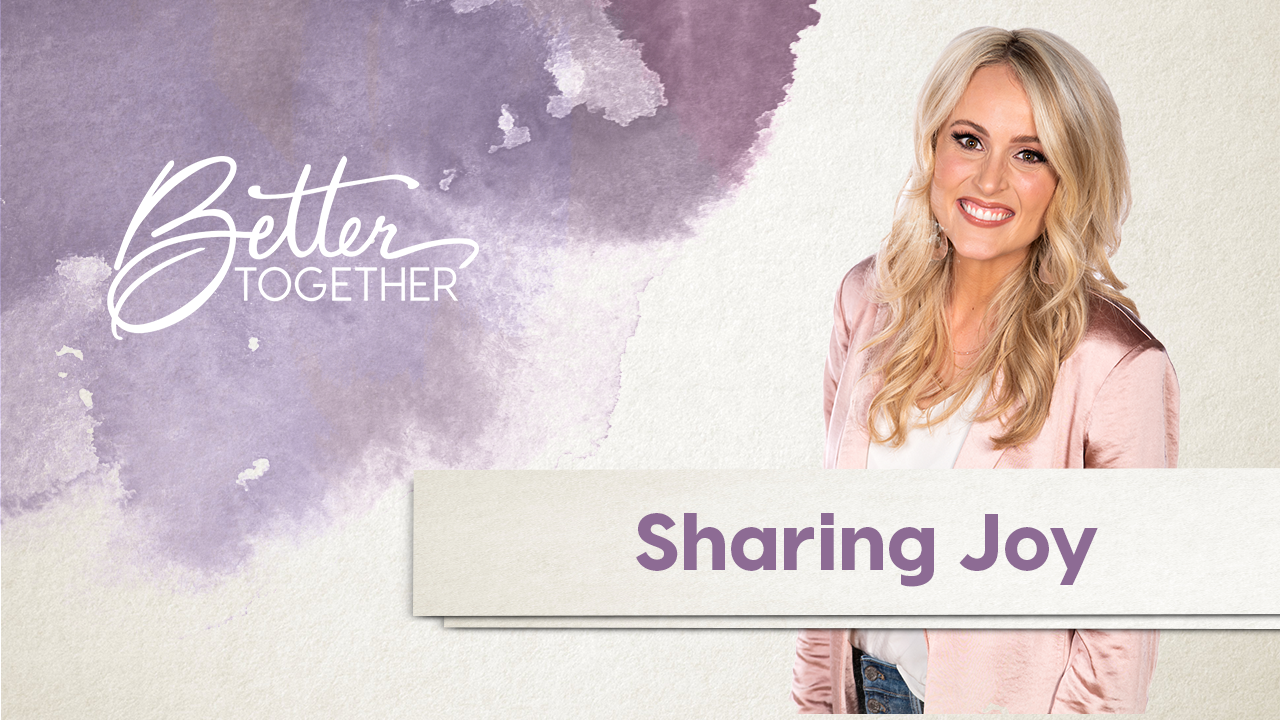 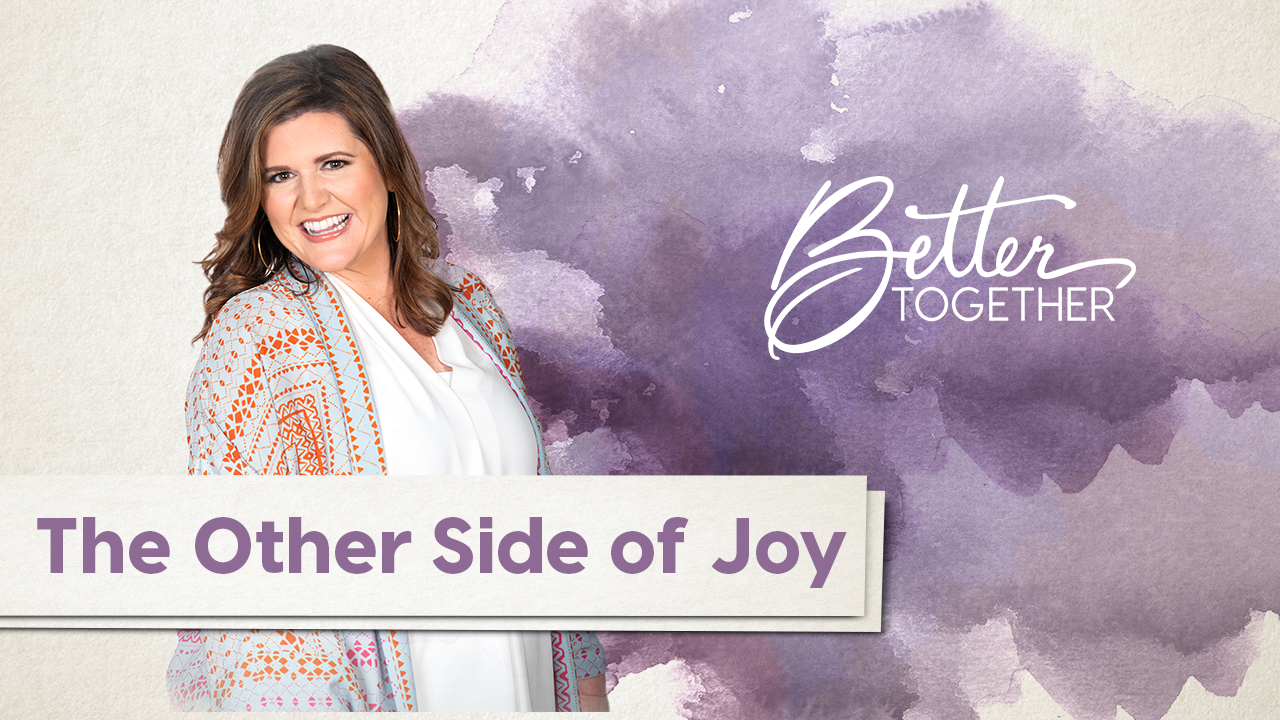 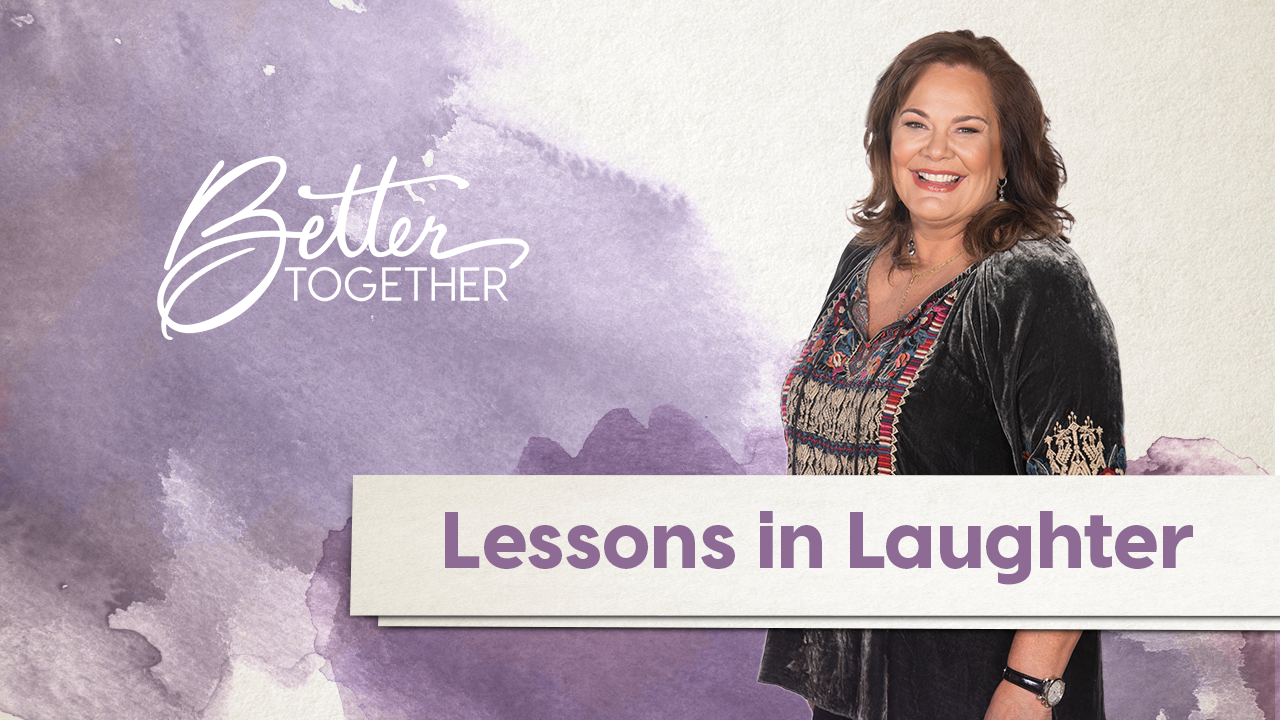 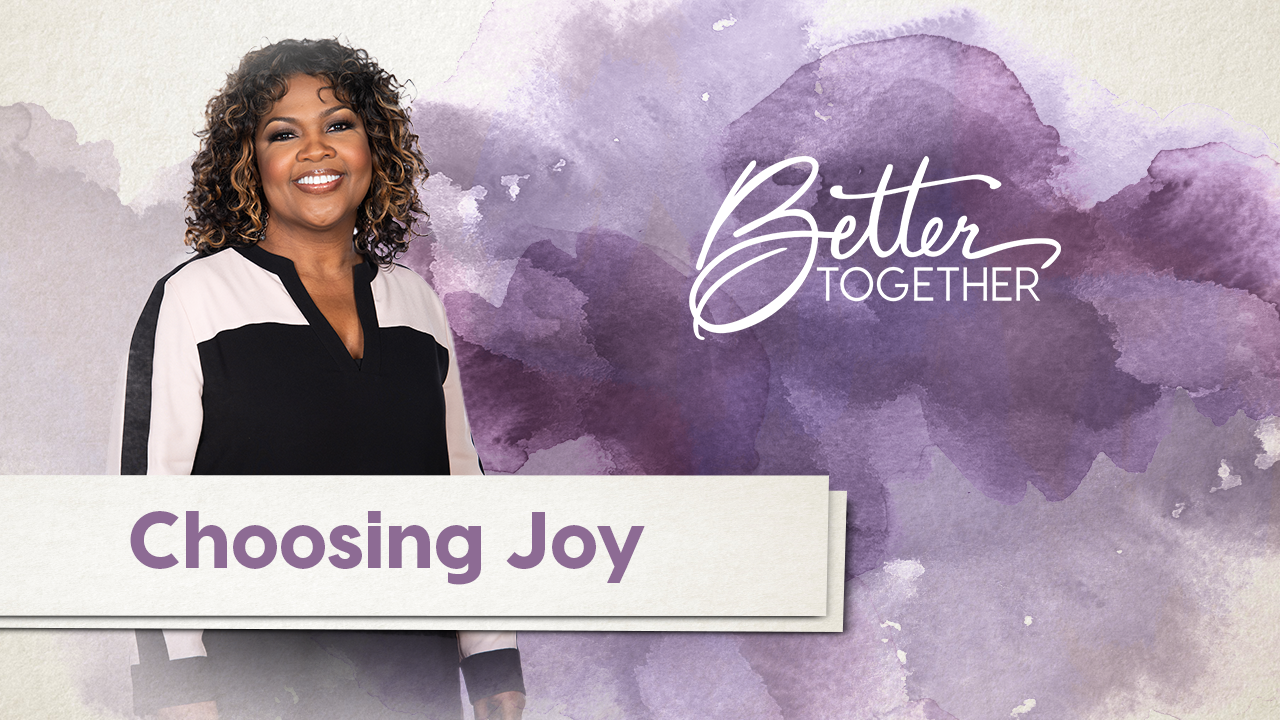 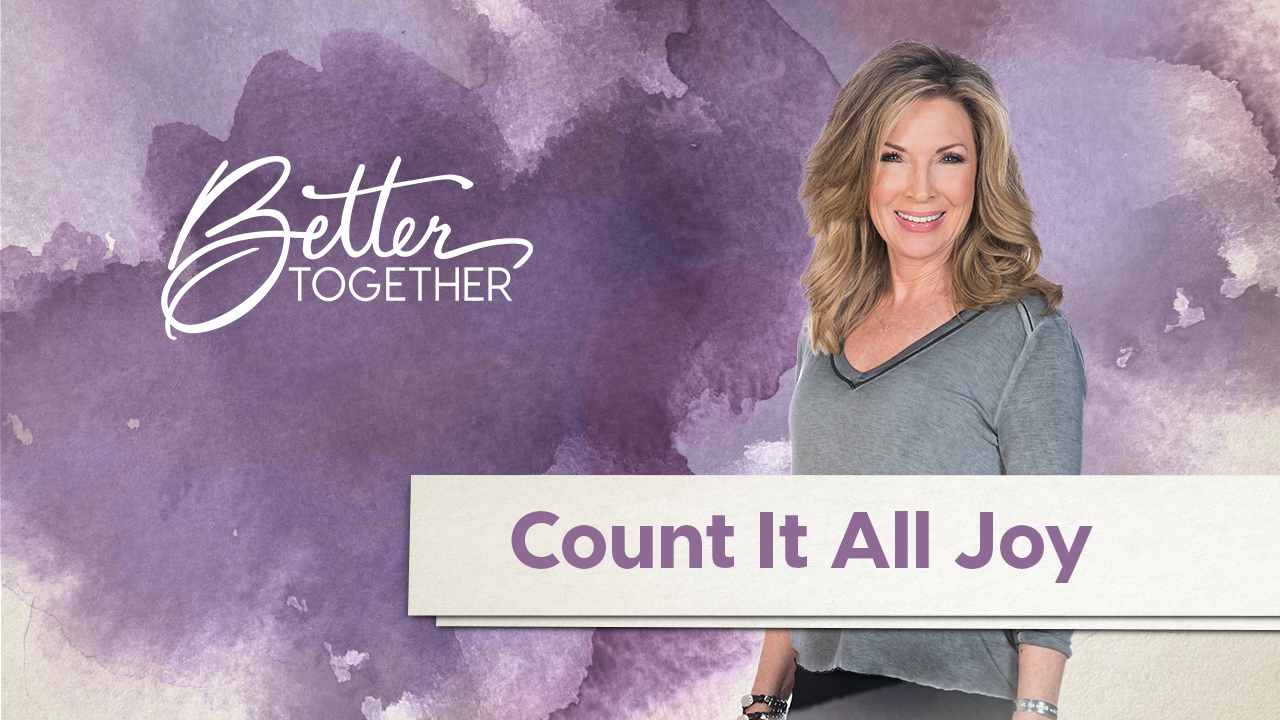 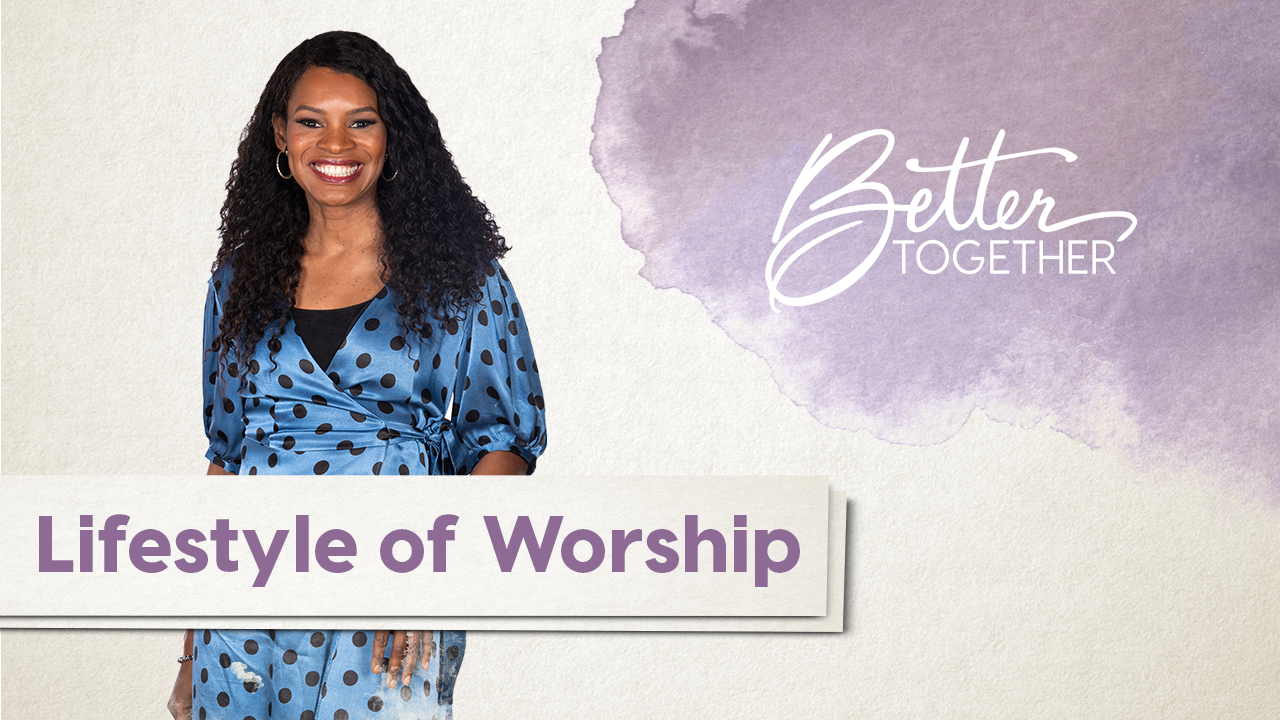 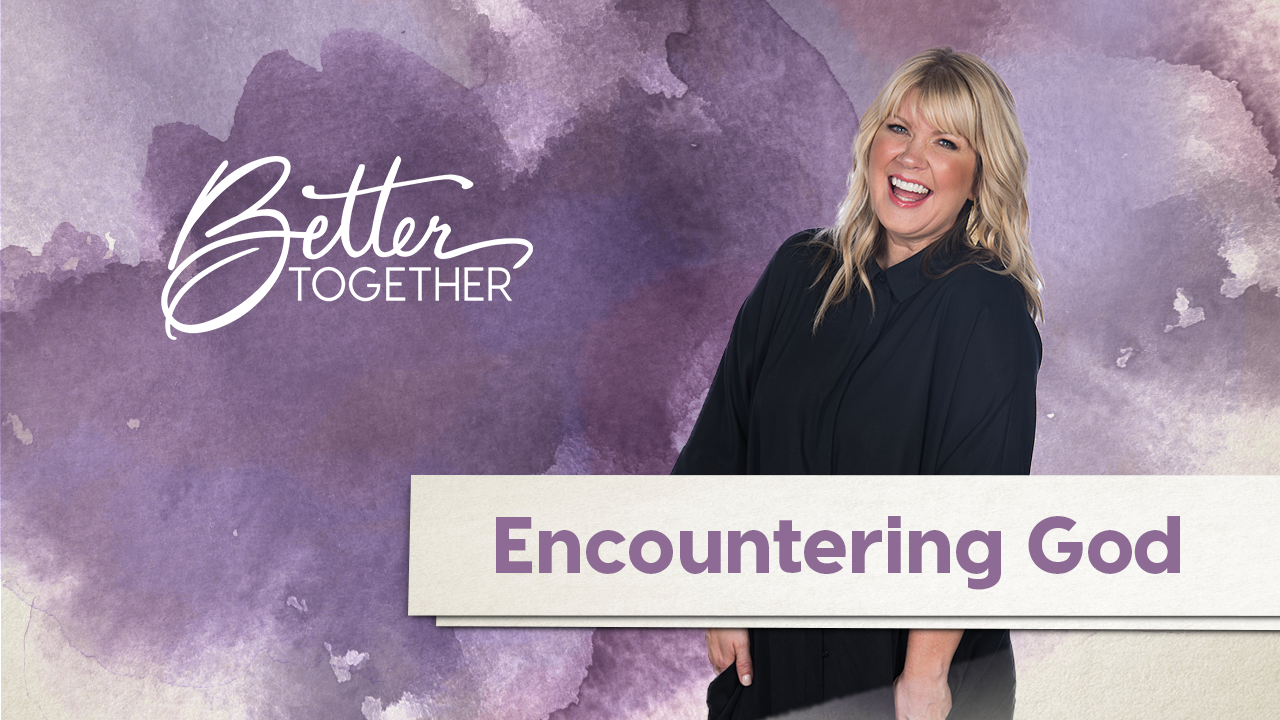 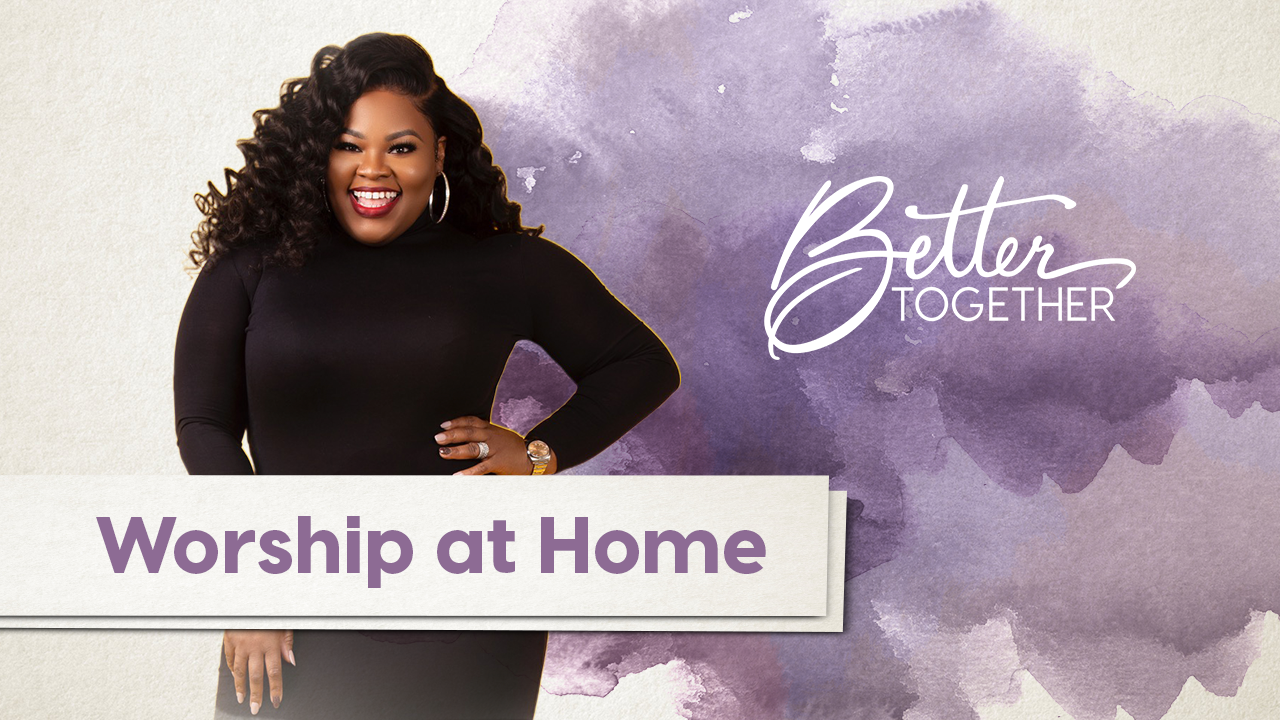 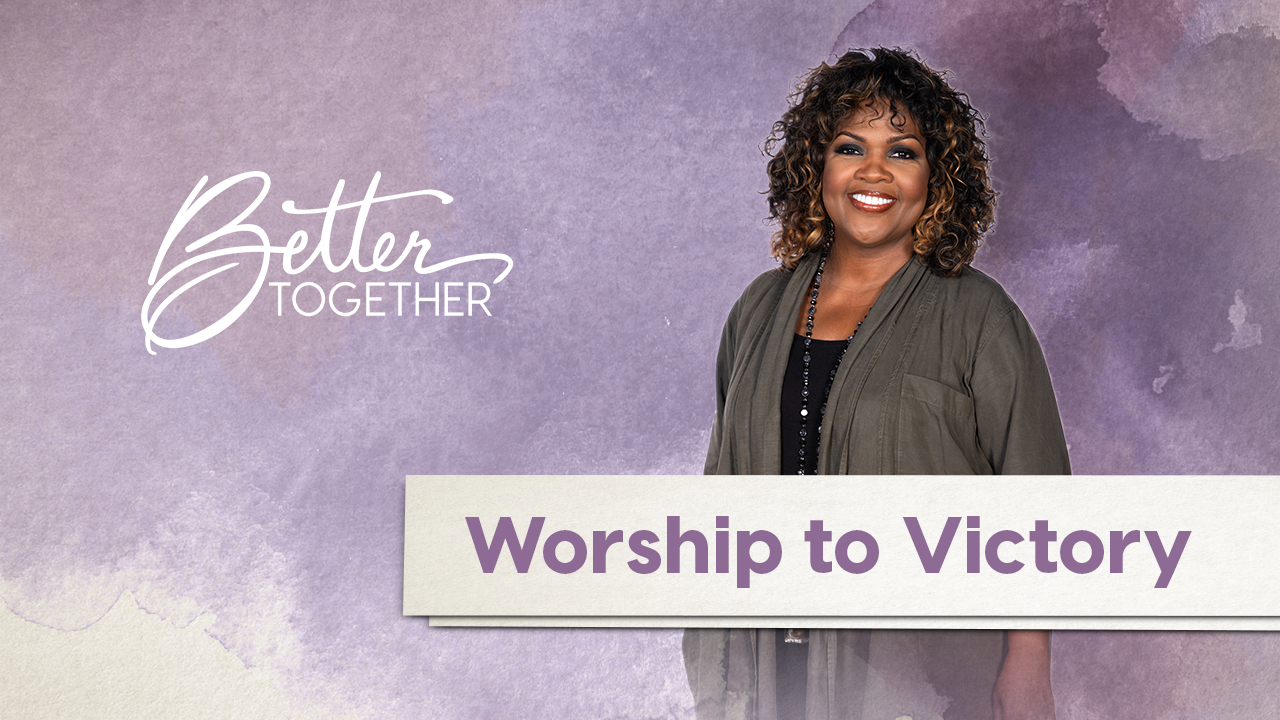 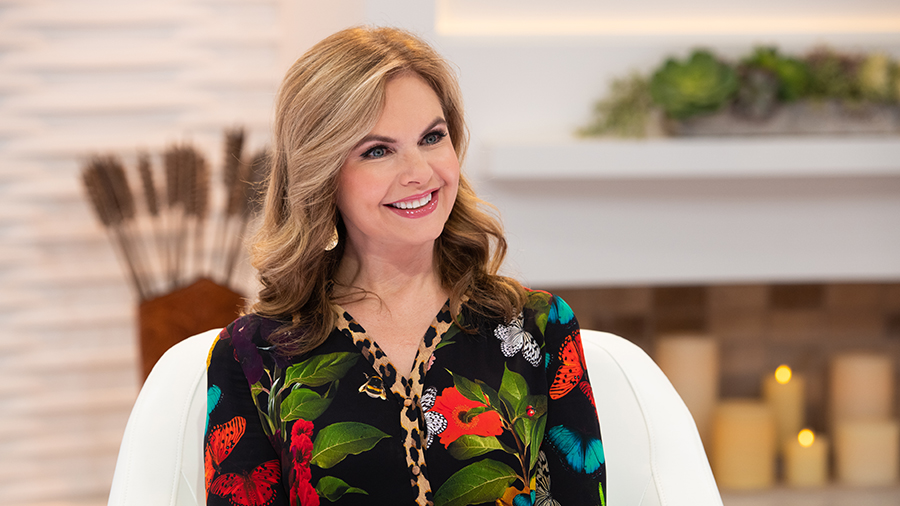 Episode 95 | The Road to Reconciliation 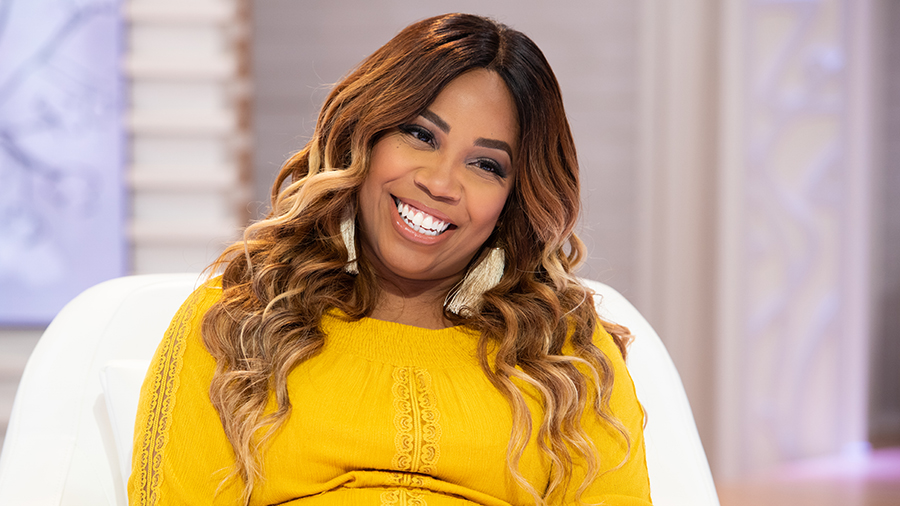 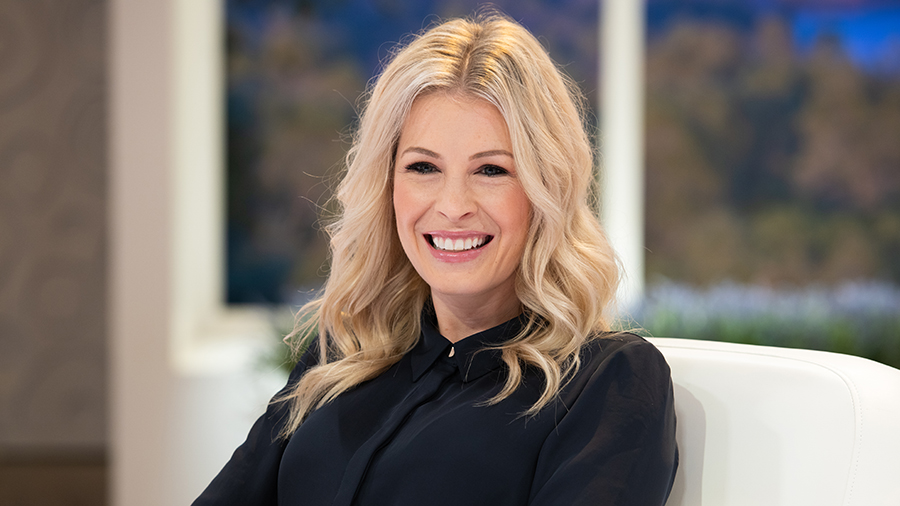 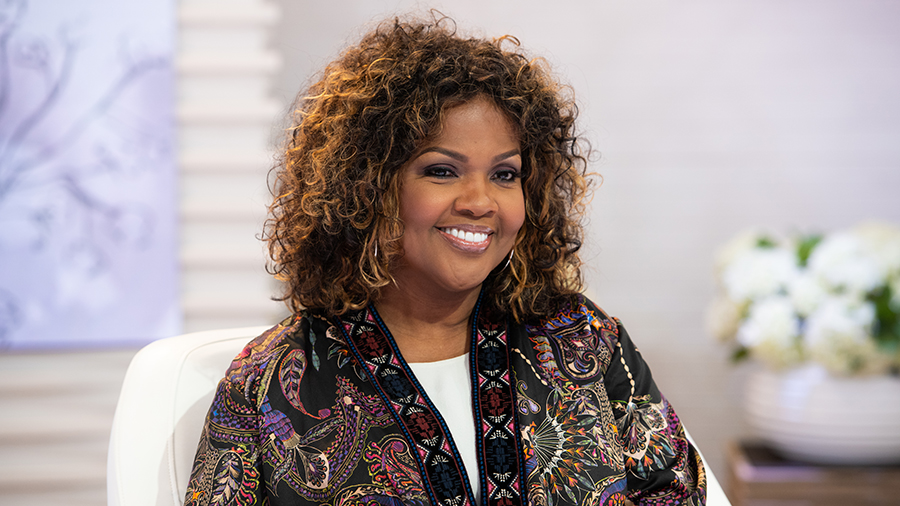 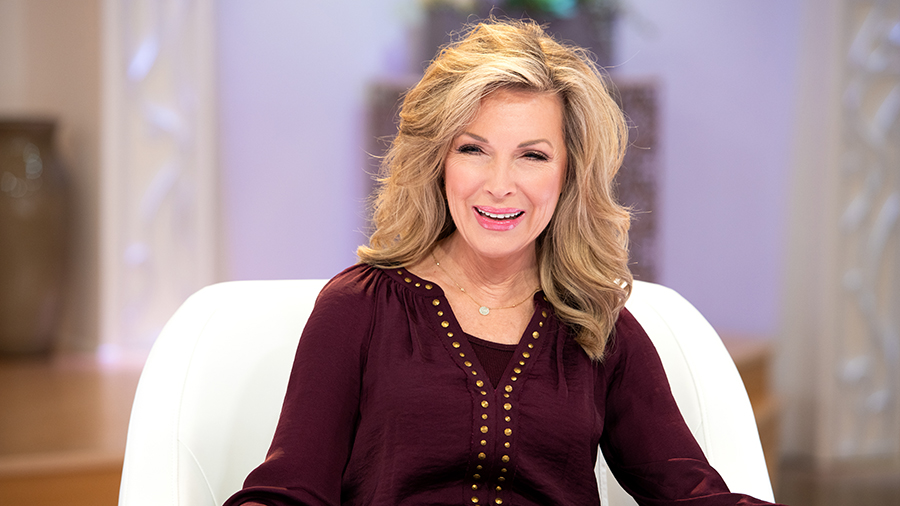 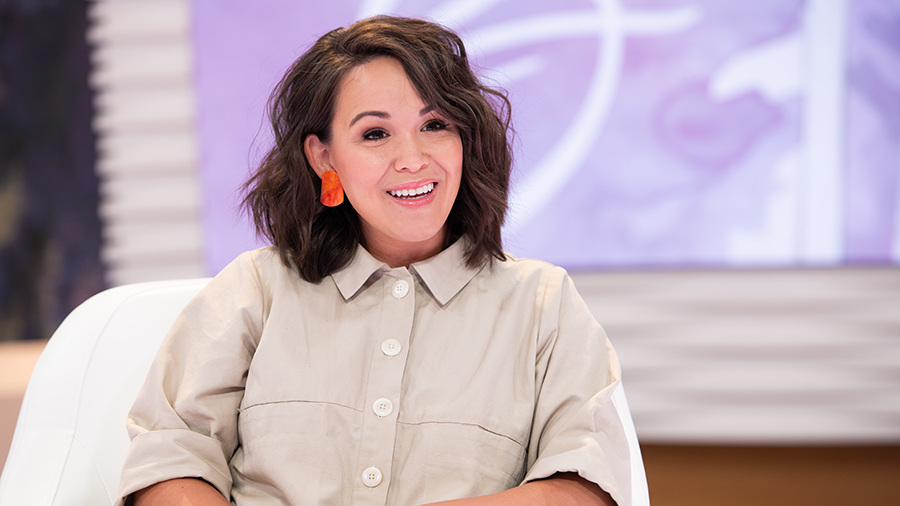 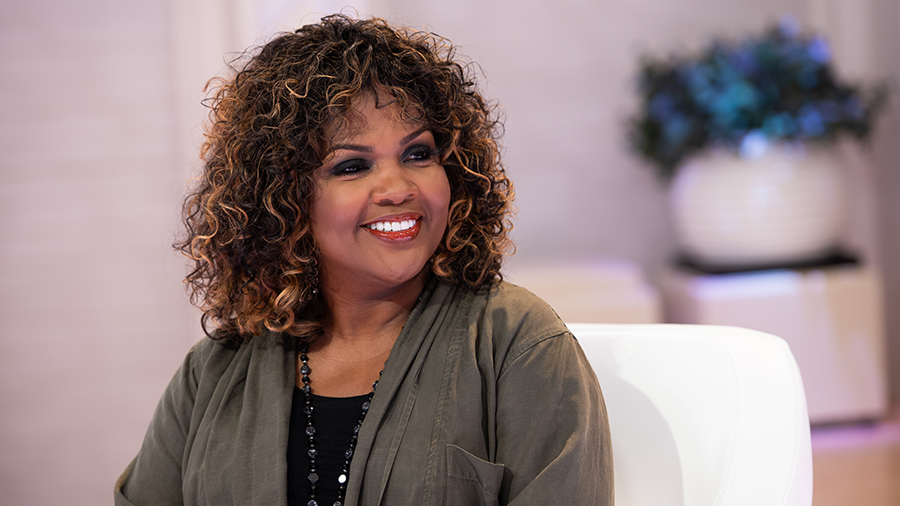 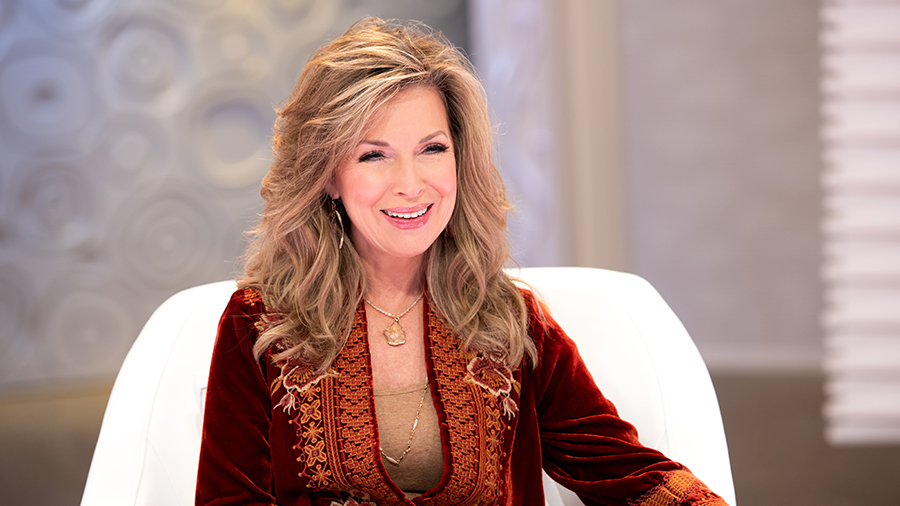 Episode 88 | Grateful for My Present 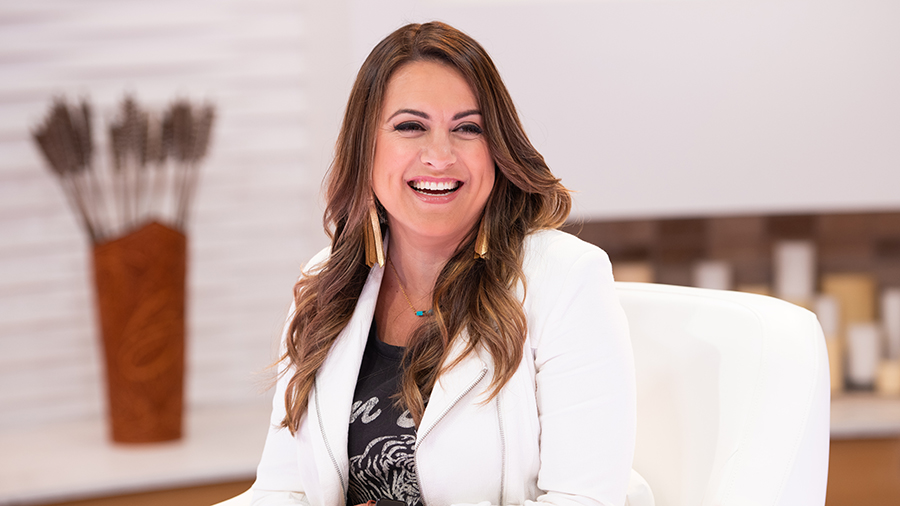 Episode 87 | Grateful for the Journey 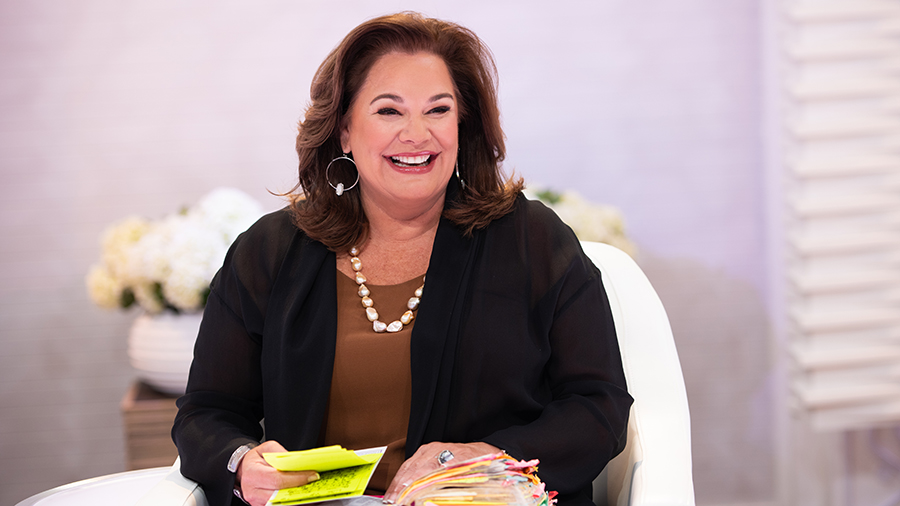 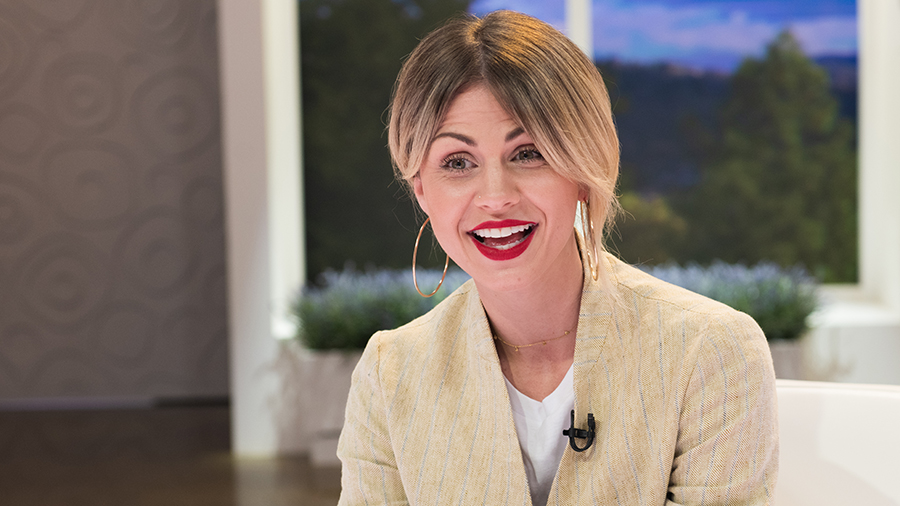 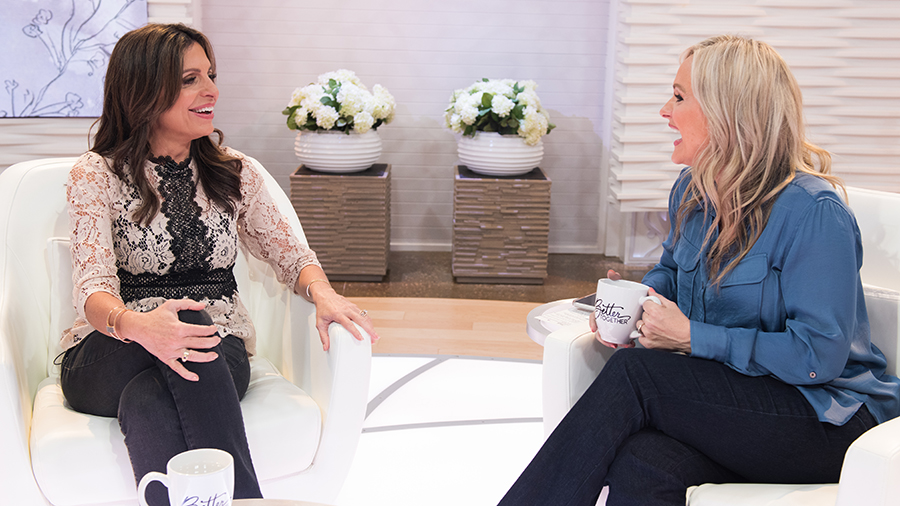 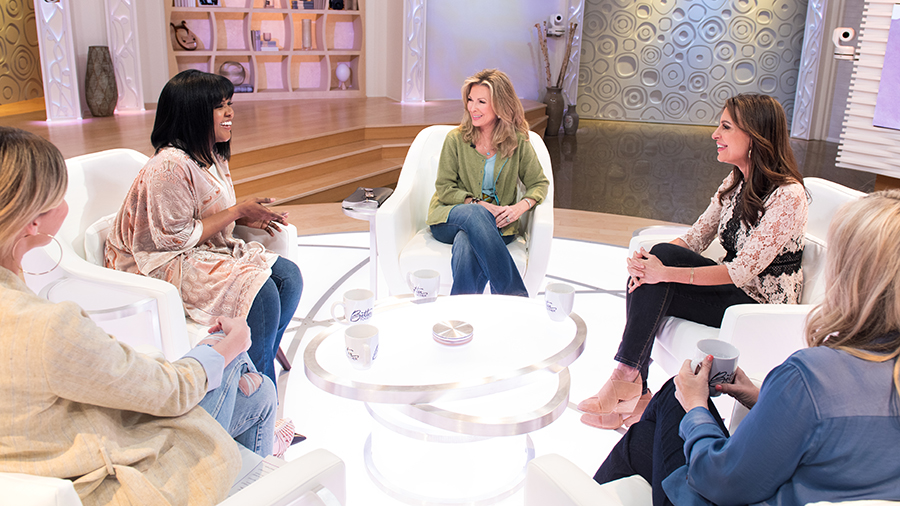 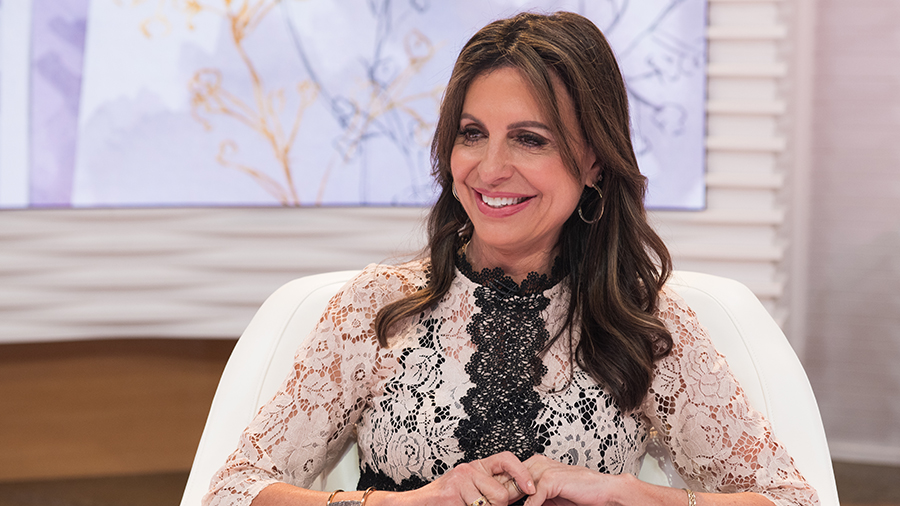 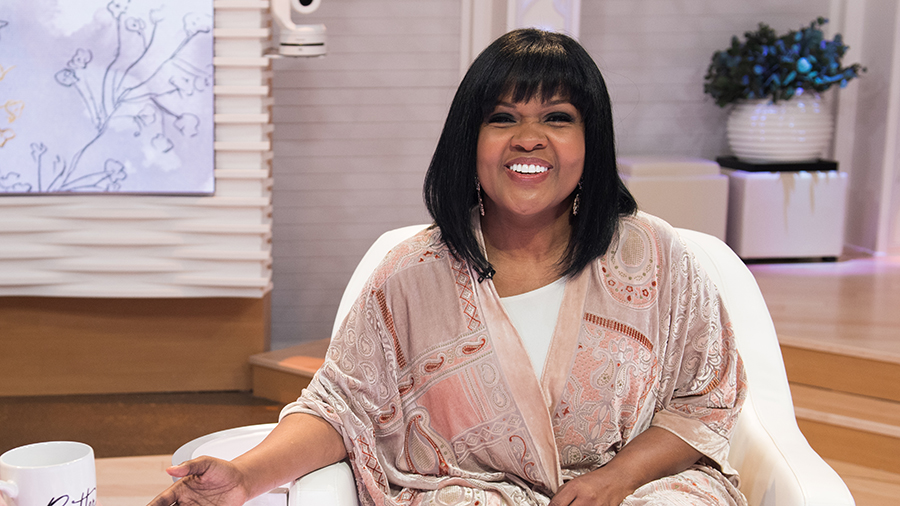