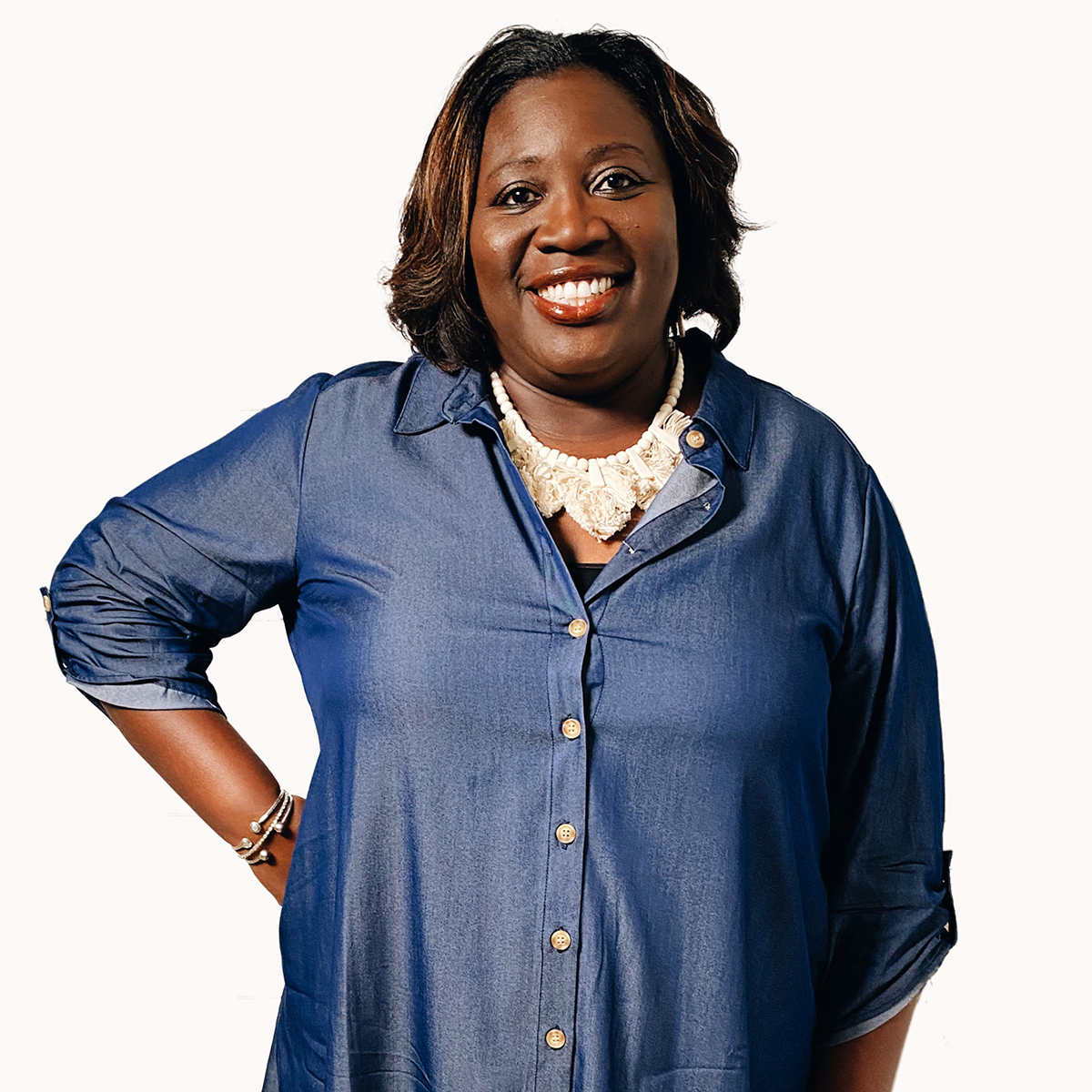 Latasha Morrison is a best-selling and award-winning author, bridge-builder, reconciler, and a compelling voice in the fight for racial justice. In 2016, she founded Be the Bridge, a nonprofit organization equipping more than 1,000 sub-groups across five countries to serve as ambassadors of racial reconciliation. Numerous organizations have recognized her as a leading social justice advocate, including Facebook’s Community Leadership Program, Forbes, and EBONY magazine.

A native of North Carolina, Tasha earned degrees in human development and business leadership. Her first book, Be the Bridge, was released in October 2019.

She resides in Atlanta, Georgia. 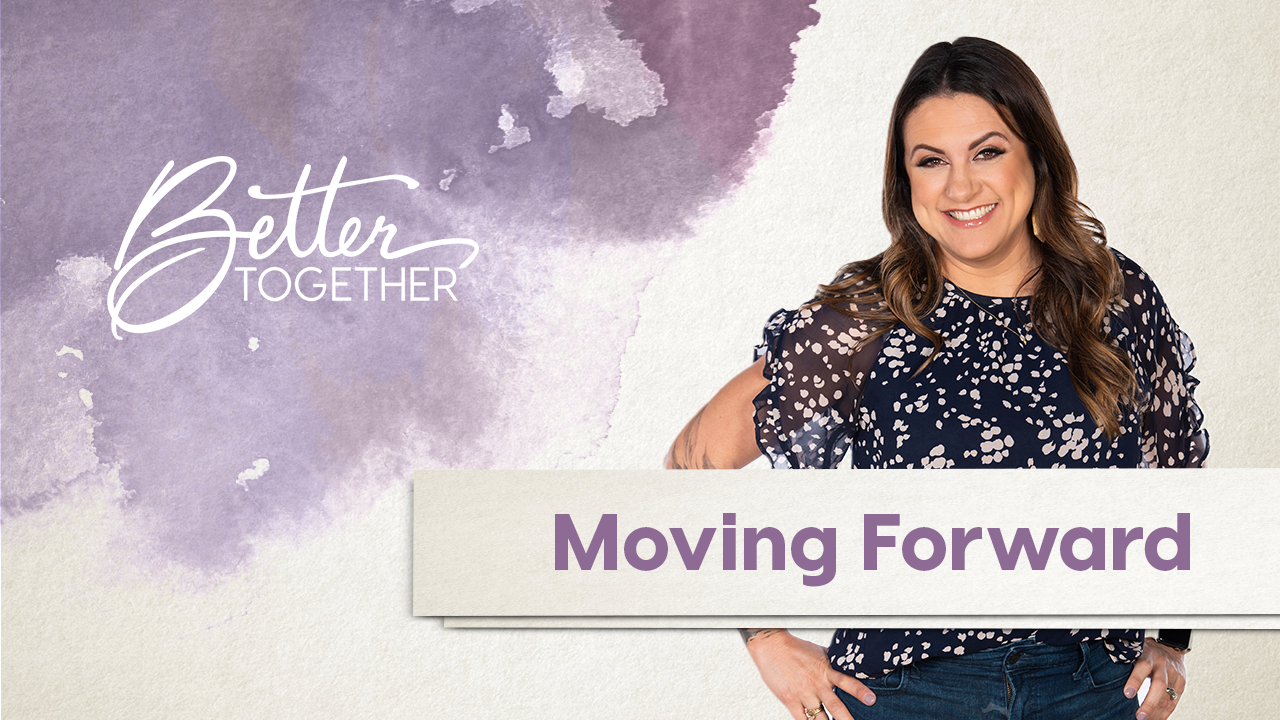 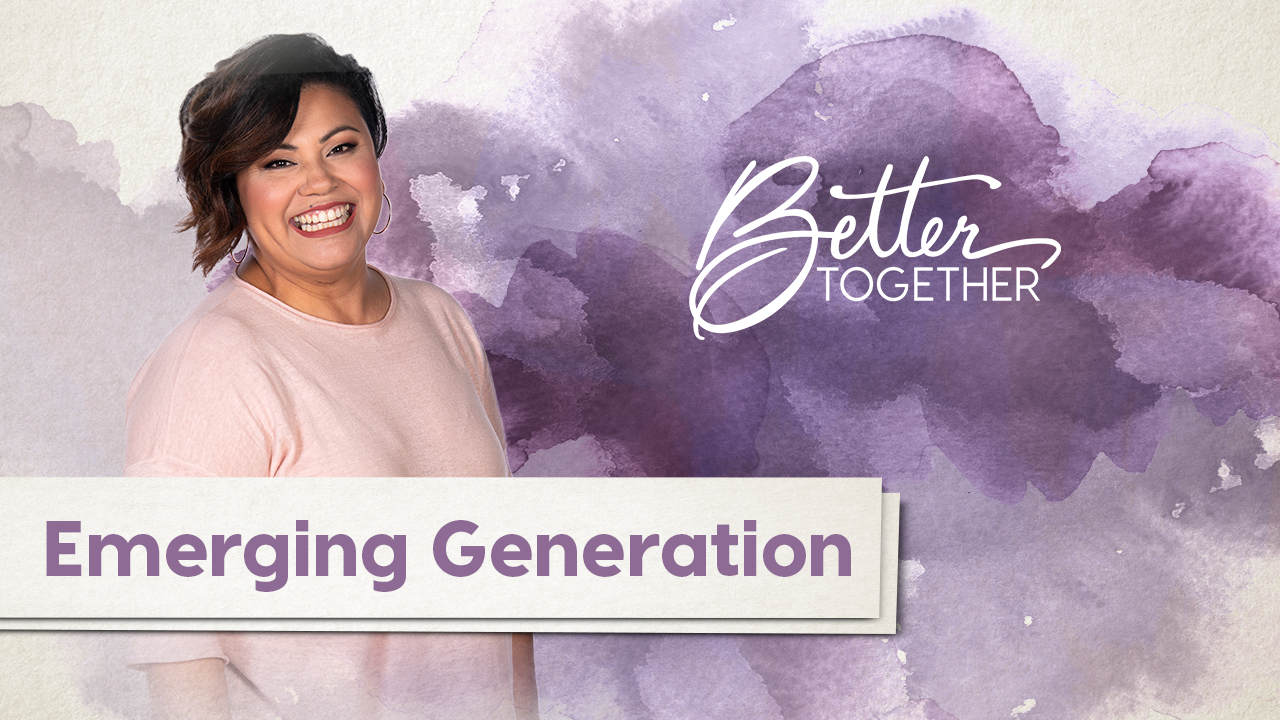 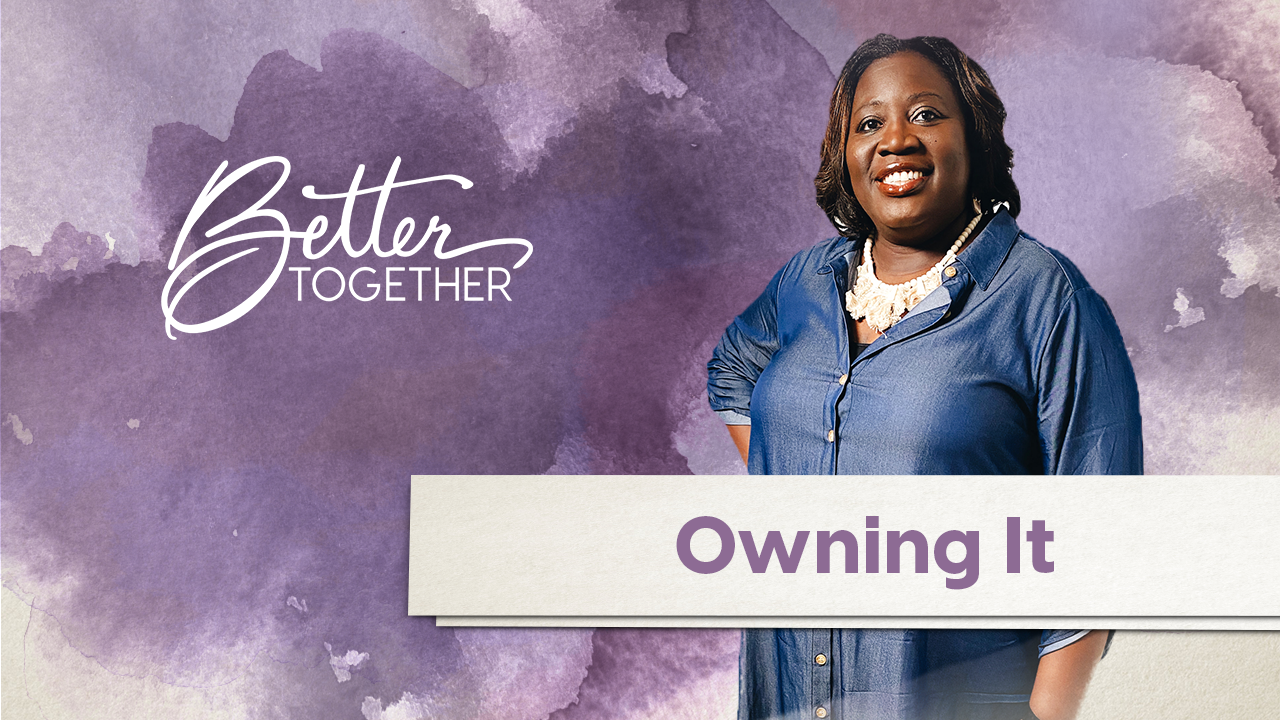 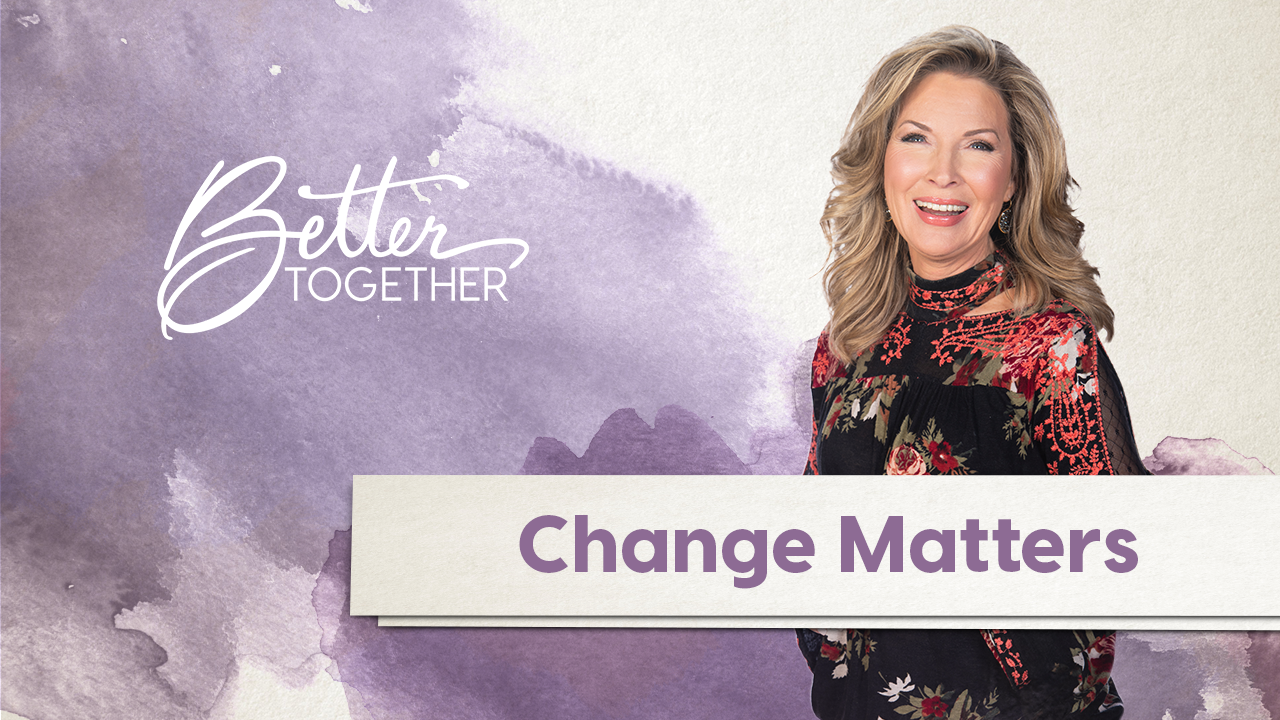