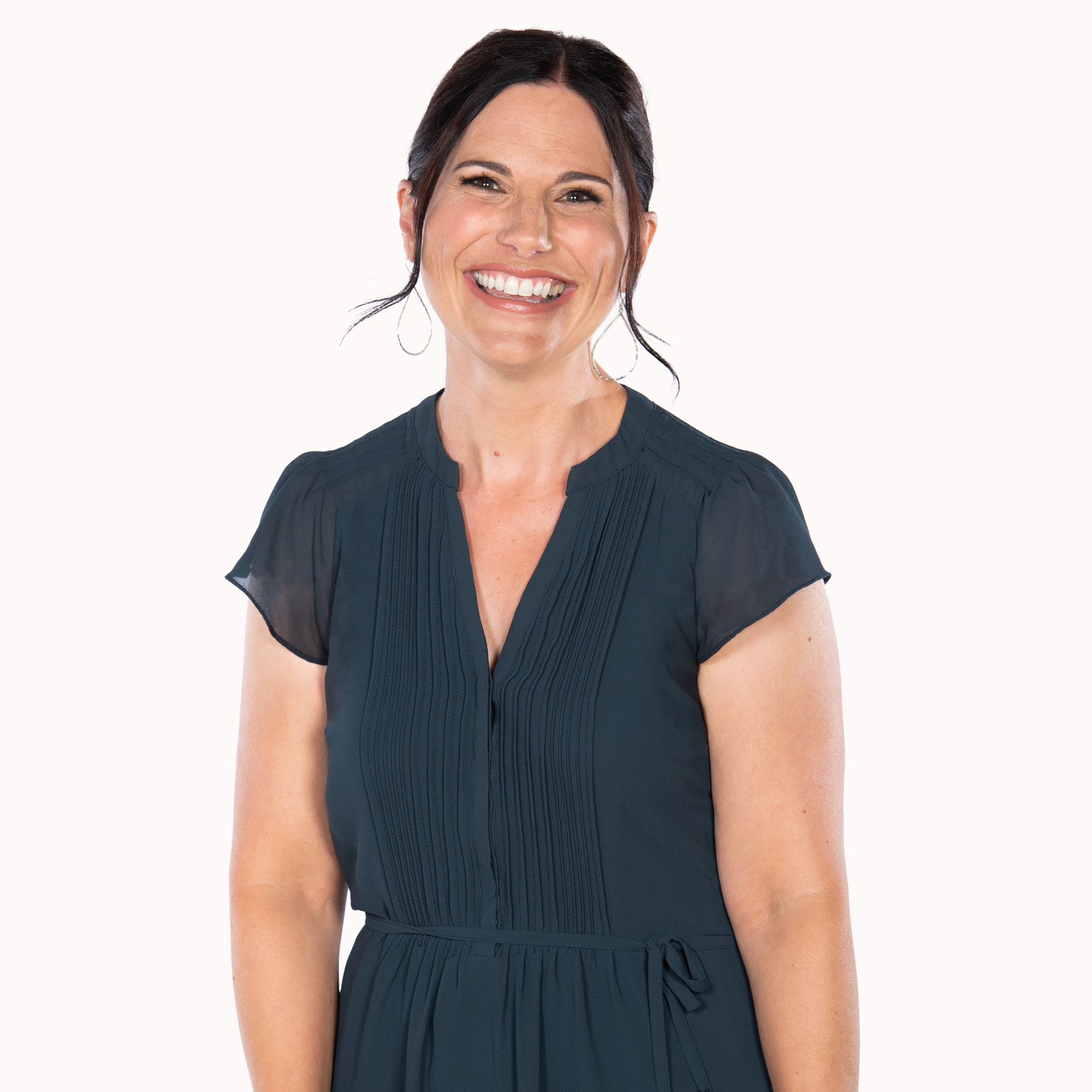 Kathryn was born in 1974 into a wonderful Christian family, the eldest of four children. Having grown up in Northern Ireland, she moved to England in the early 90s to study theology at the Elim Bible College—where she earned a BA Hons in theology and met and married Alan Scott. In 1996, they moved to Glasgow (where Alan is from), became assistant pastors in the South West Glasgow Vineyard as it was at the time, and served there for two years. After that time, they felt the Lord was leading them back to Northern Ireland to plant the Causeway Coast Vineyard Church, which they led until June 2017. They are now pastoring Vineyard Anaheim Church in California.

Meanwhile, the story of songwriting and worship leading also began to unfold.

In 1997, Kathryn met Brian Doerksen, who had moved from Canada to the UK to train Vineyard worship leaders. Kathryn was one of the young leaders he mentored. During that time, she wrote and recorded ‘Hungry‘ and ‘Child of God‘.

In 2002, she signed to Integrity Music, and recorded three solo albums, ‘Satisfy’, ‘I Belong’ and ‘We Still Believe’.

And in May 2017, she recorded a live record called “Speak To Me” in Causeway Coast Vineyard alongside Martin Smith, with whom she has been writing for the past couple of years. It includes co-writes with Chris Tomlin, Rueben Morgan, Nick Herbert, and Tim Hughes. This album released in 2020 in partnership with Watershed Music Group.

Alan and Kathryn also have two beautiful daughters, Sophie and Emily. And find themselves right at the beginning of a brand-new adventure of following the call of Jesus to live in America. While they don’t know all the Lord has in mind in this next season, they are so grateful for His voice, His friendship, and the tangible sense of His leading. 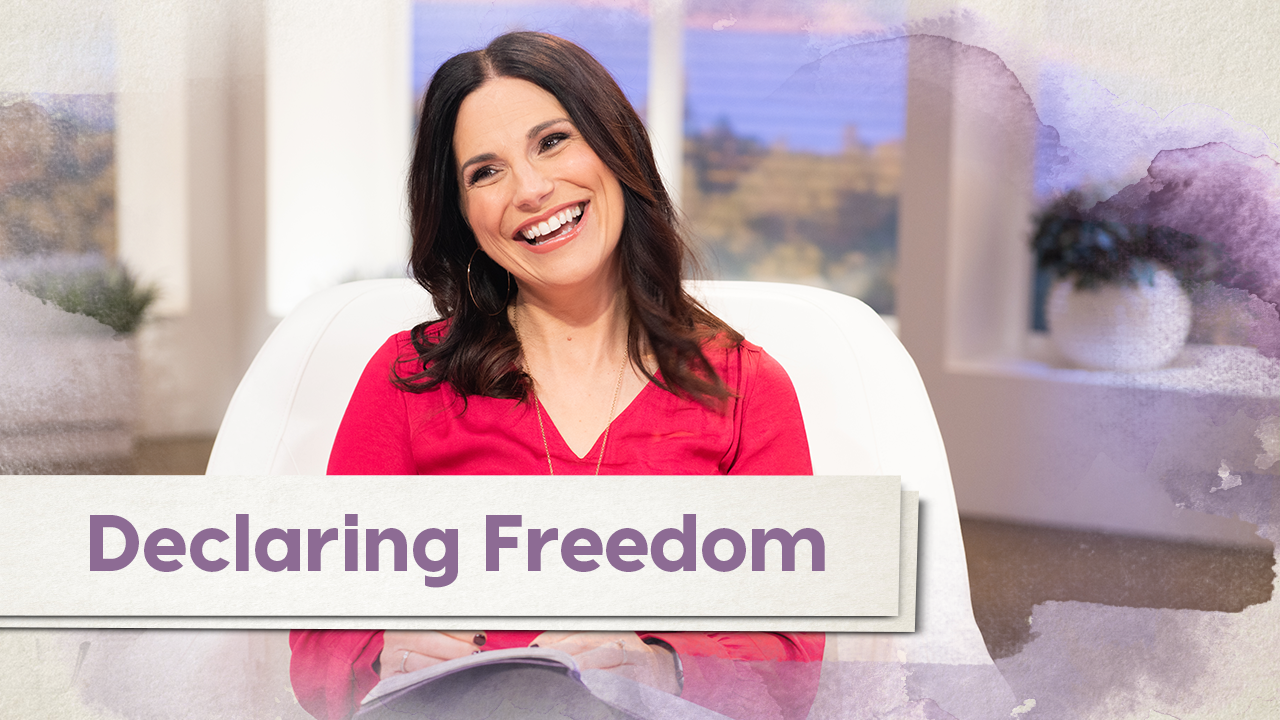 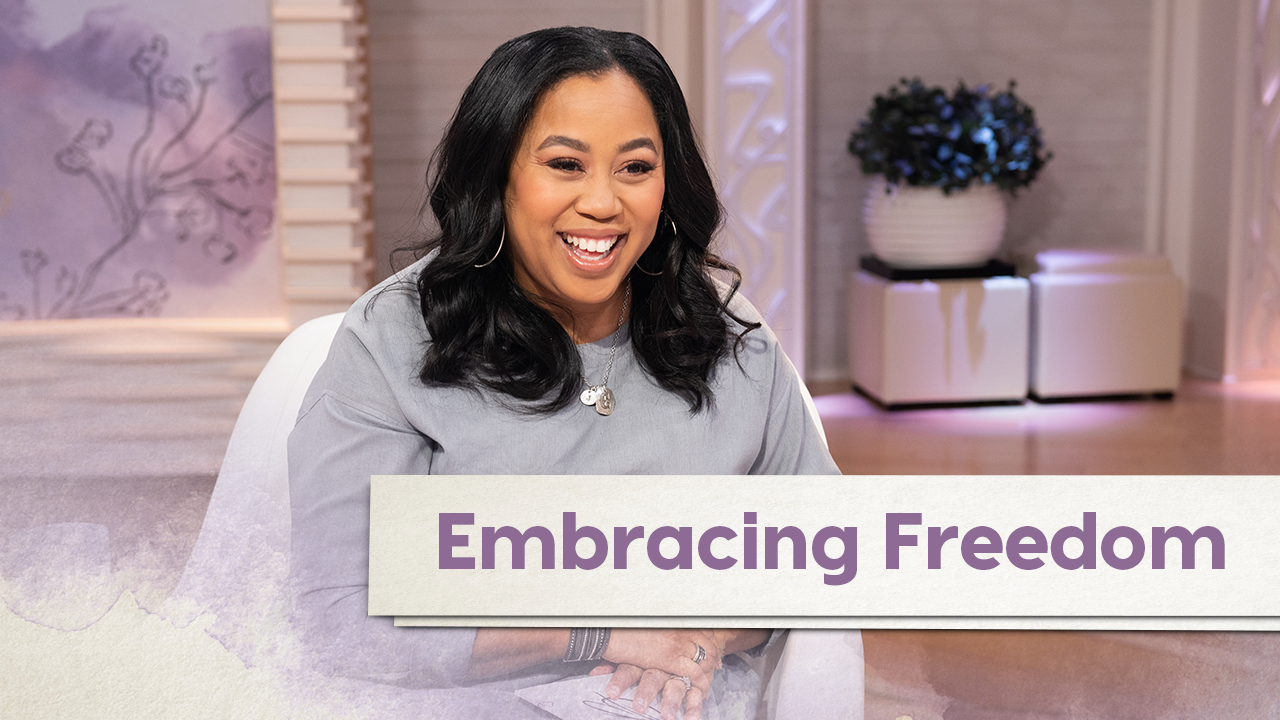 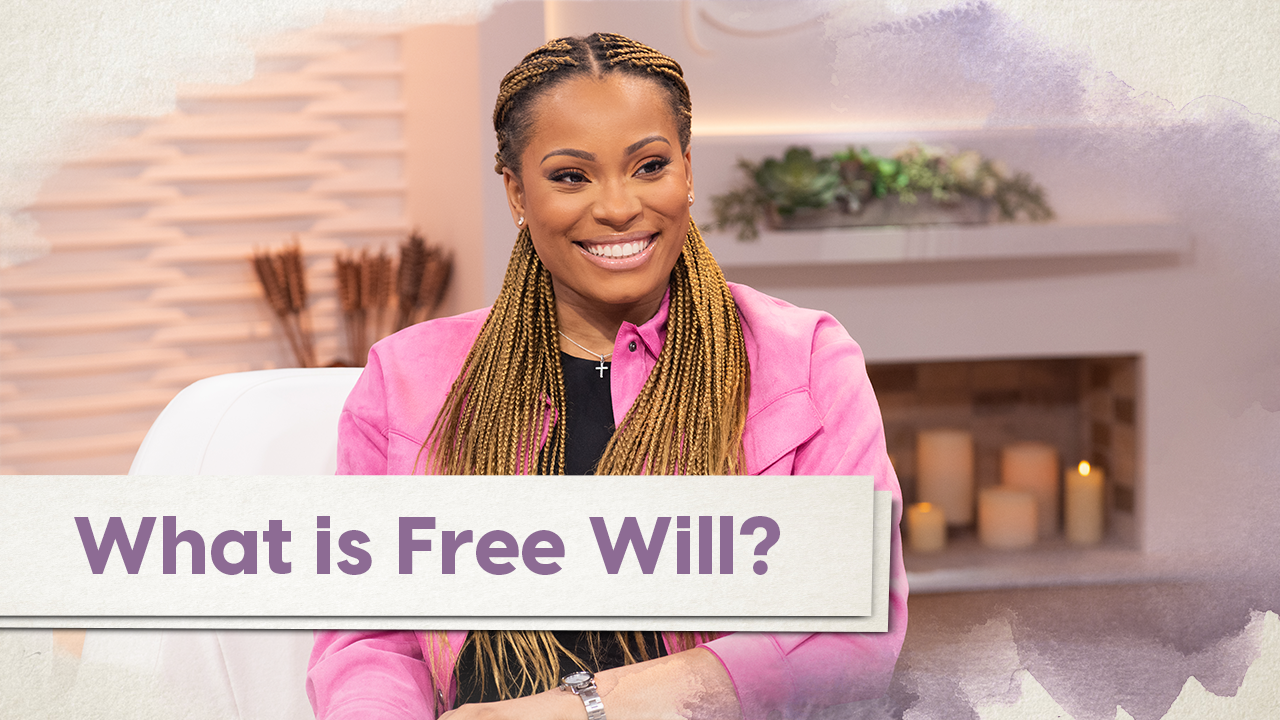 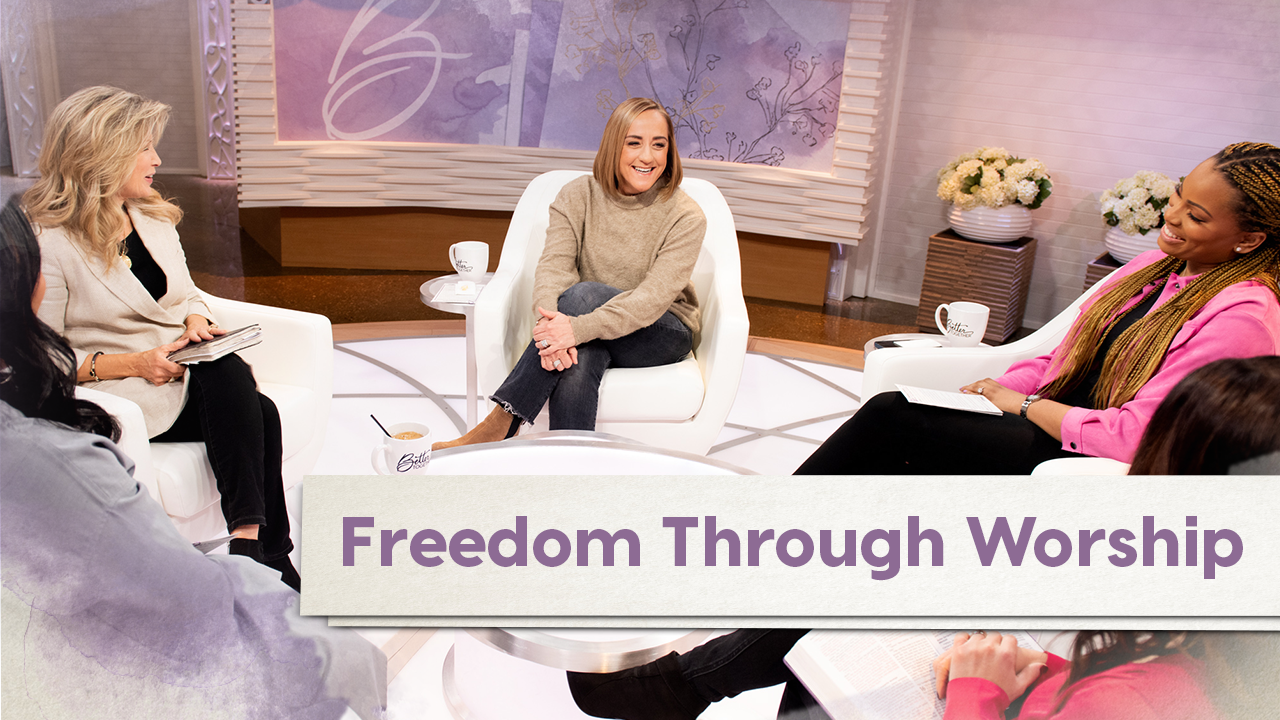 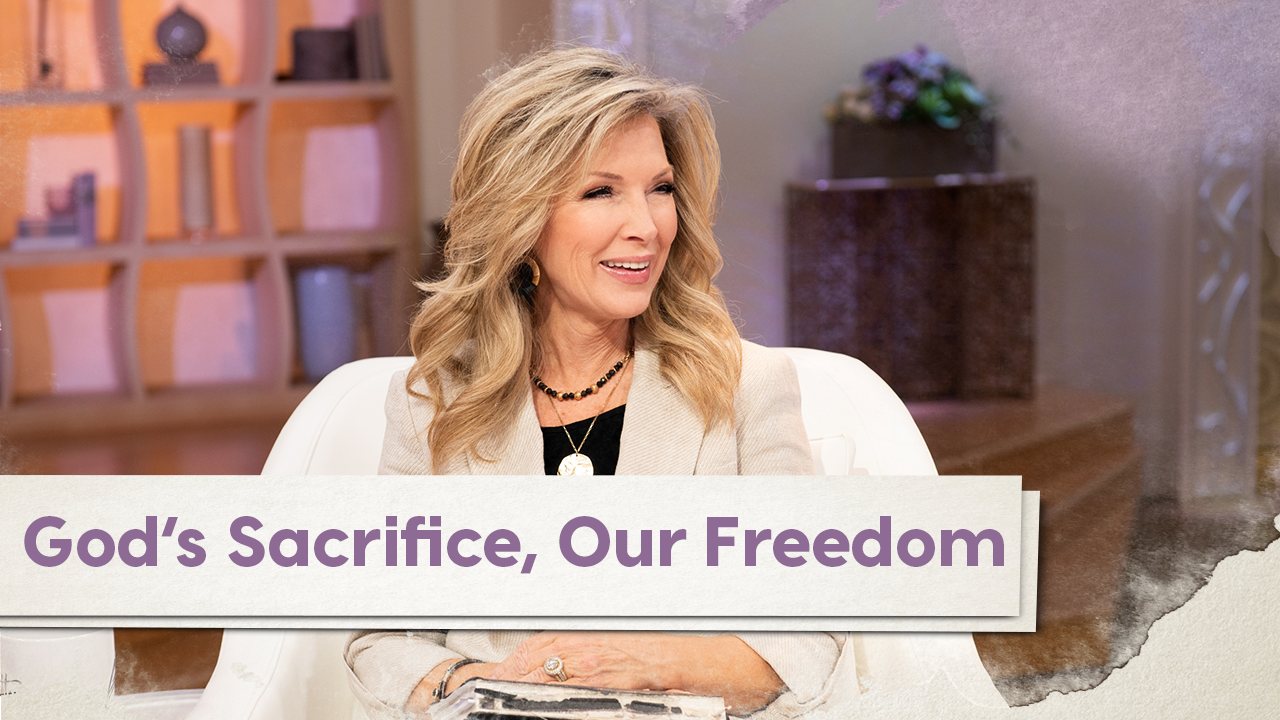 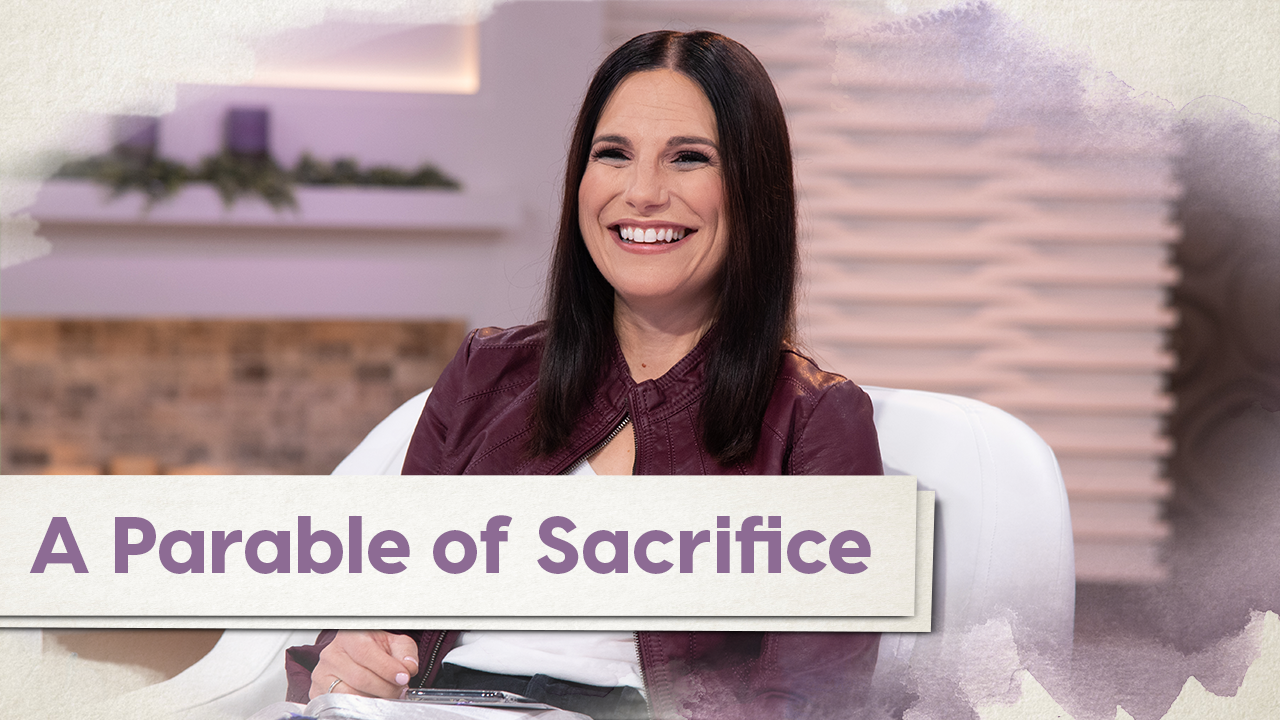 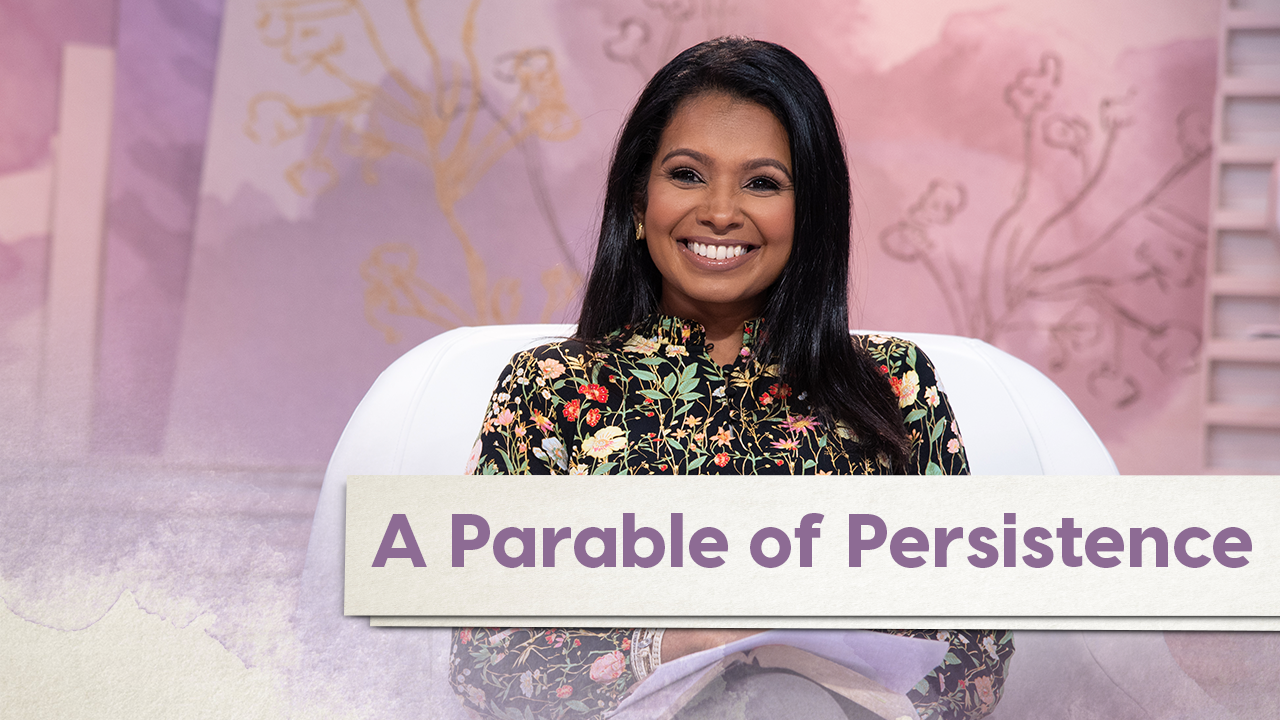 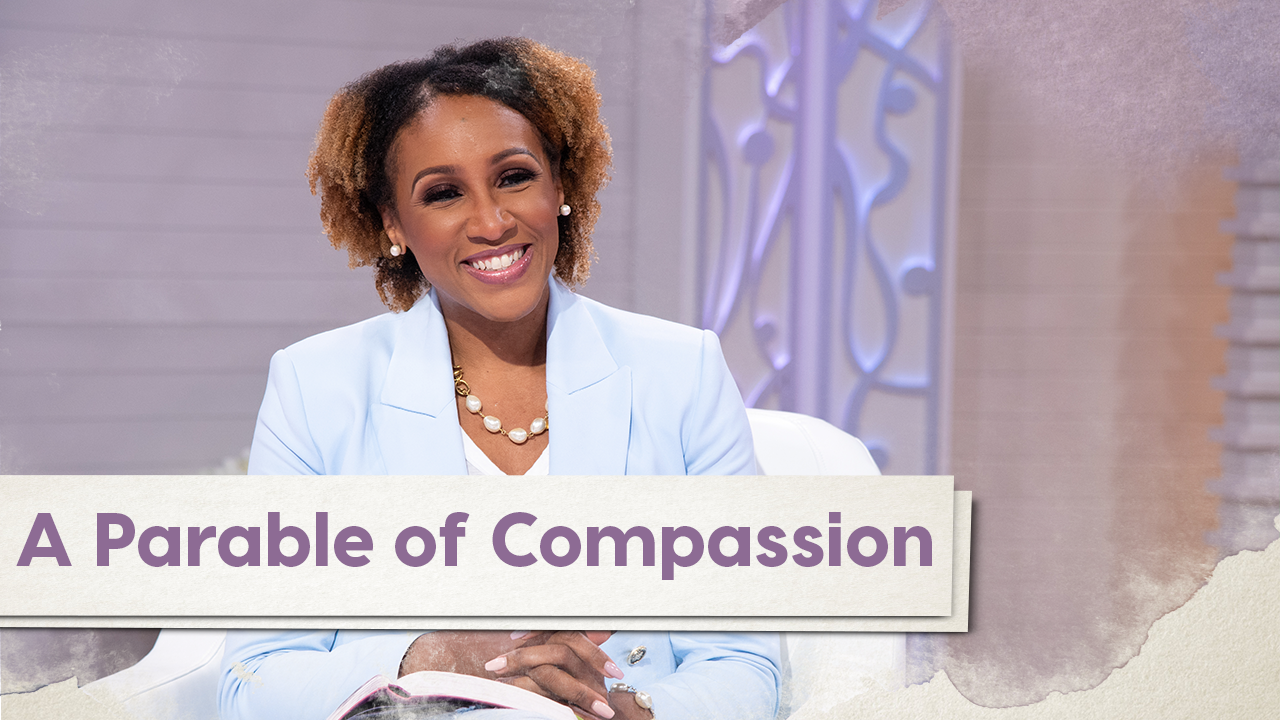 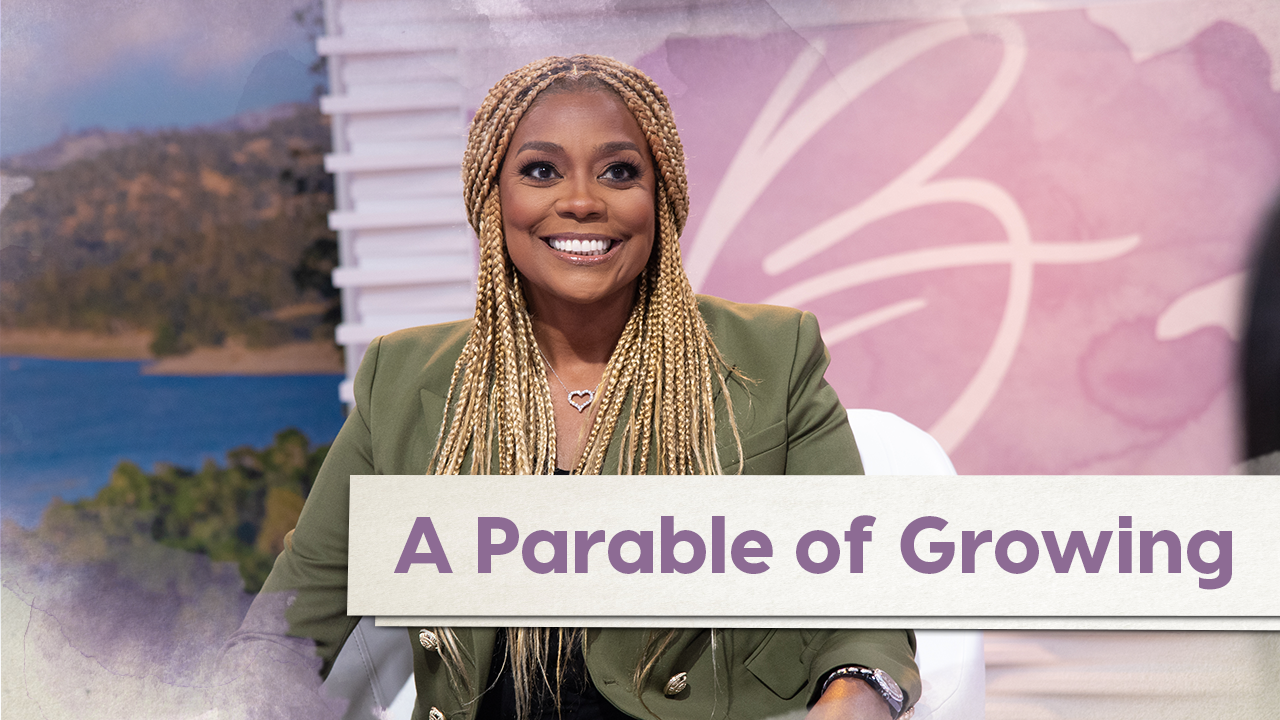 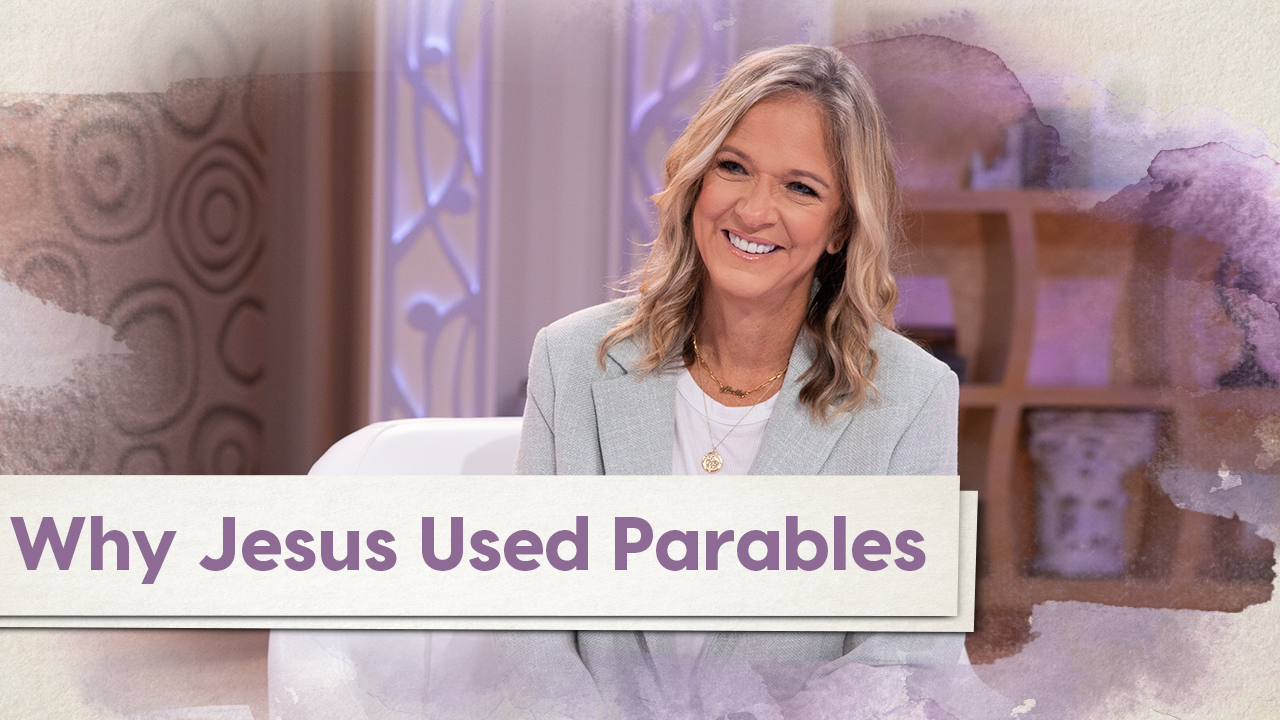 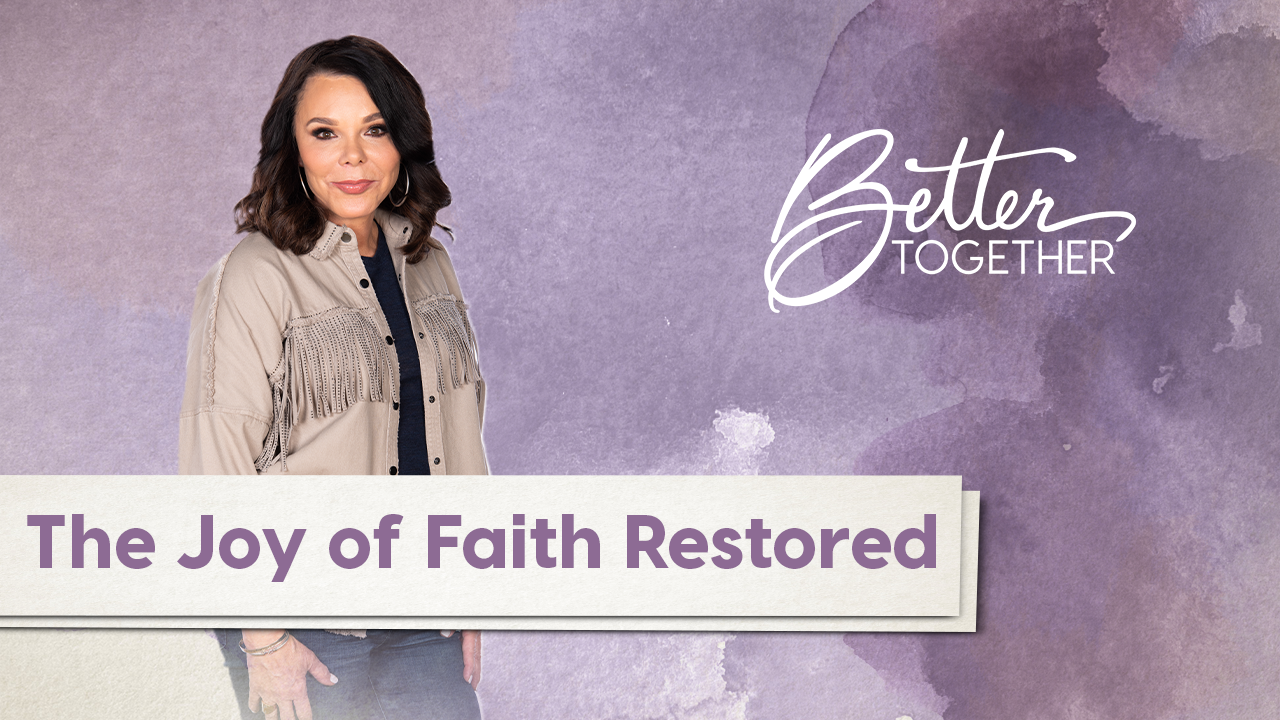 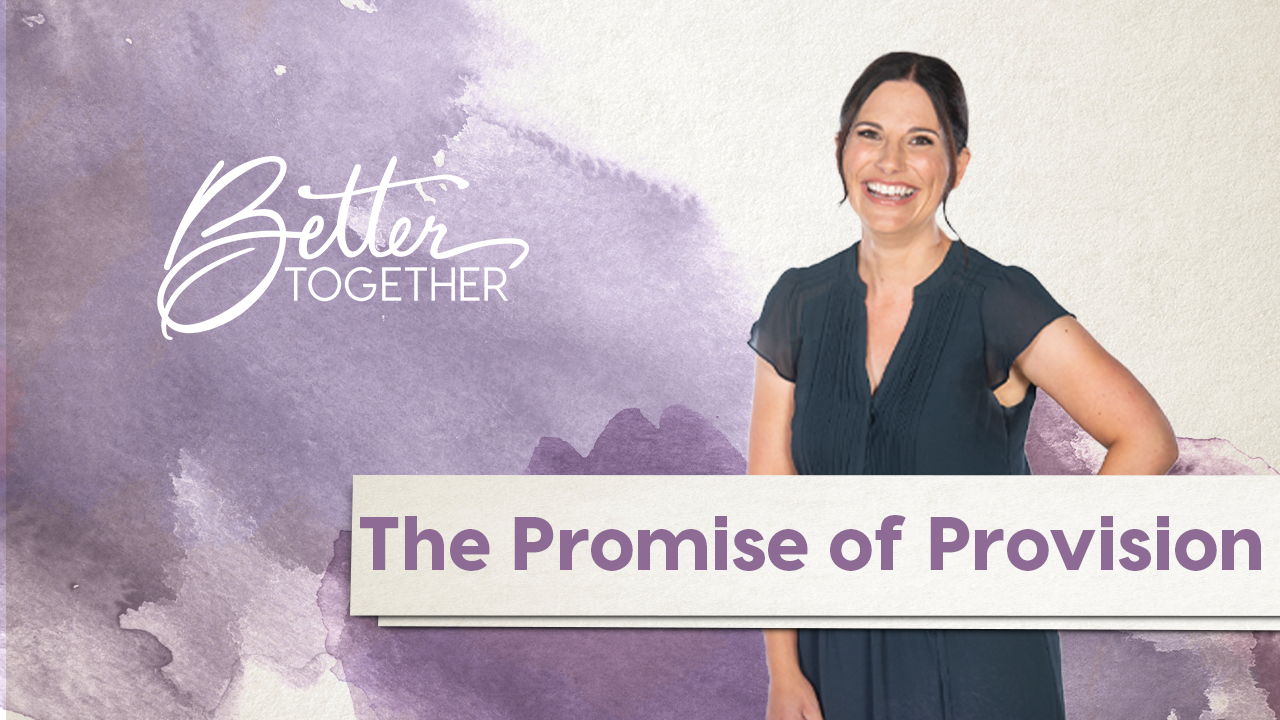 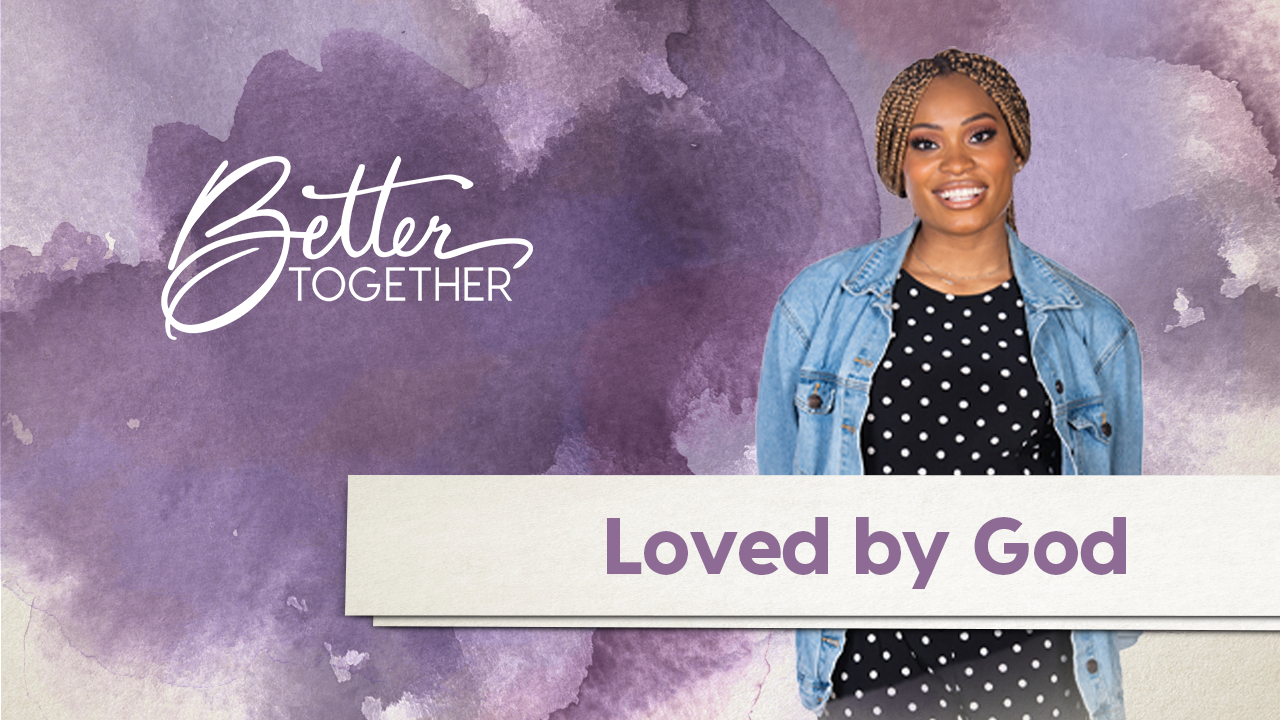 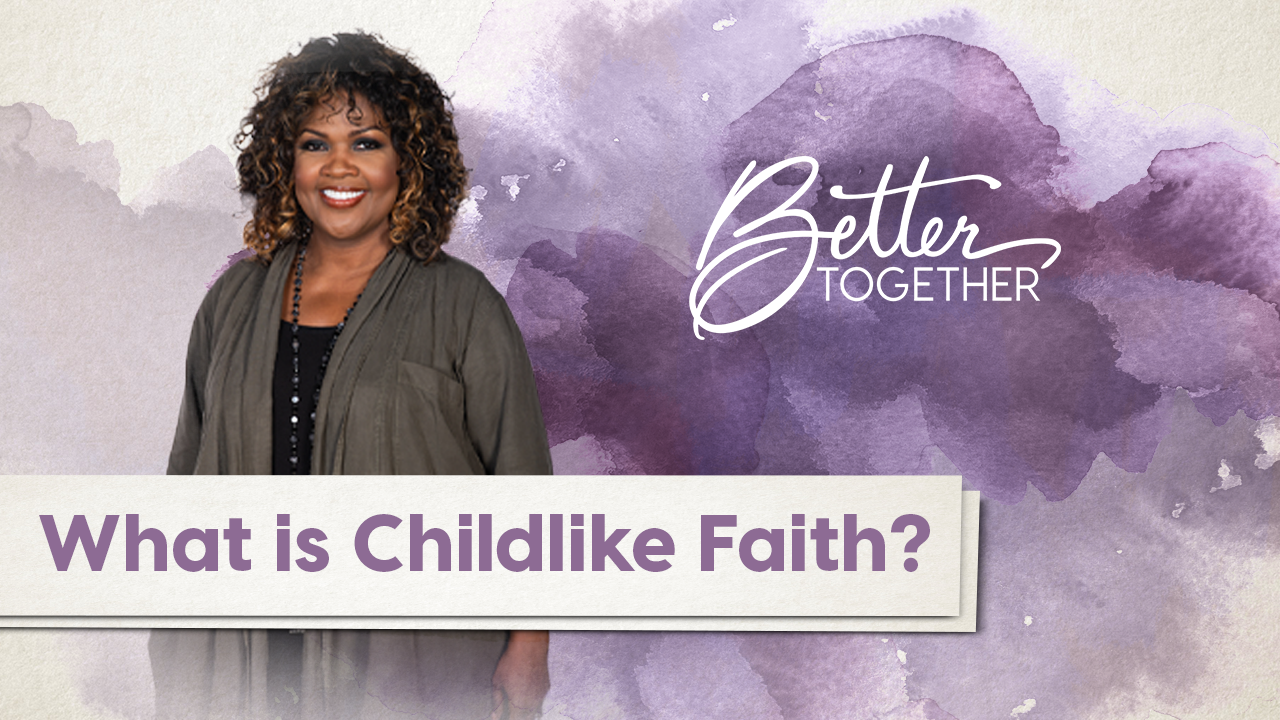 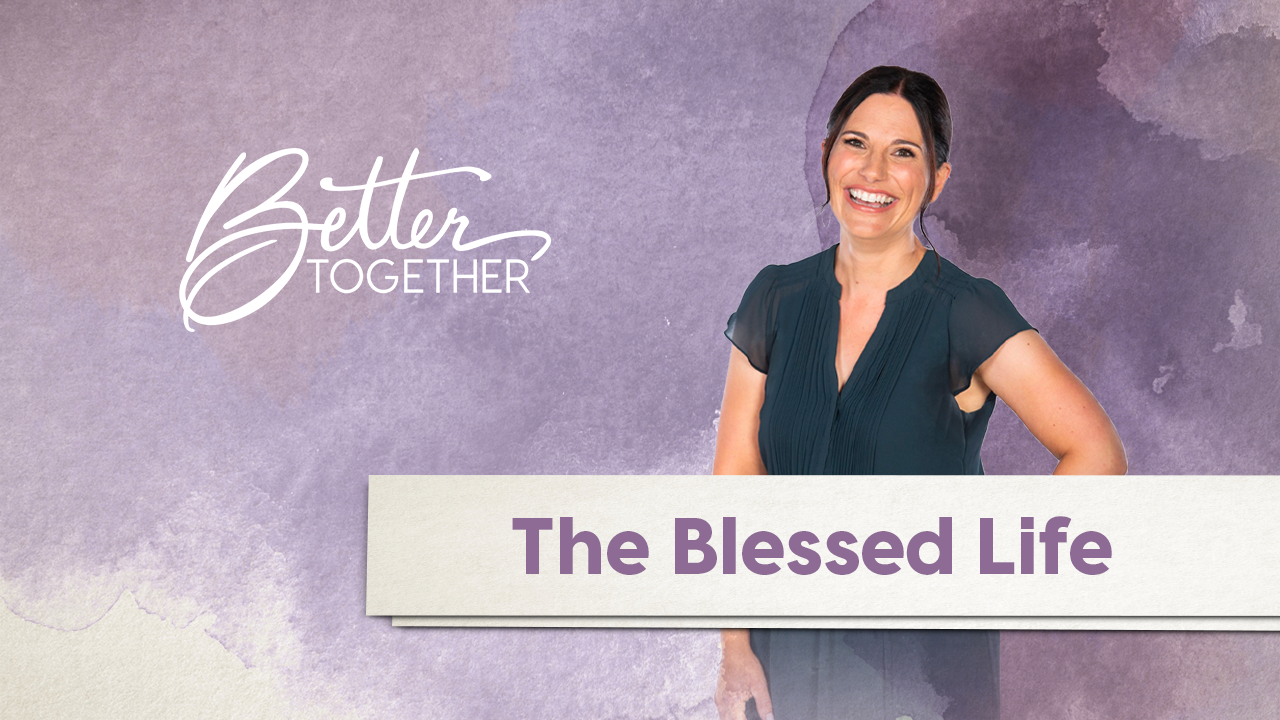 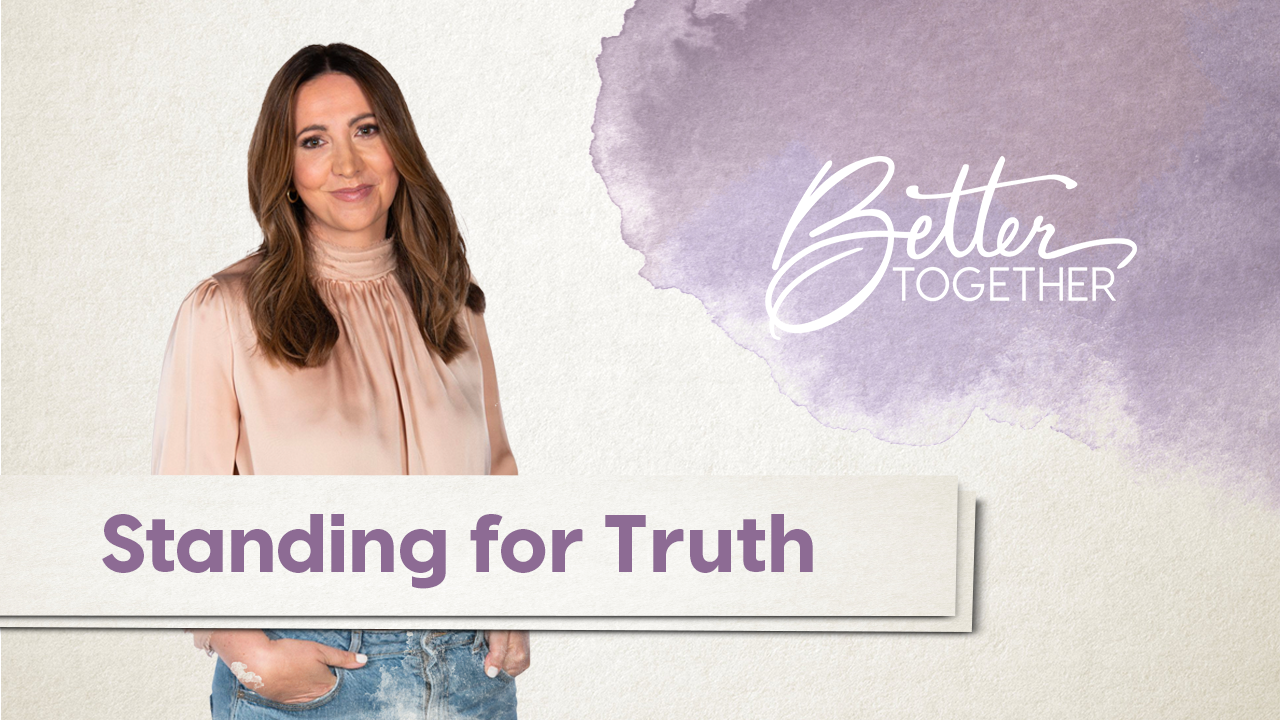 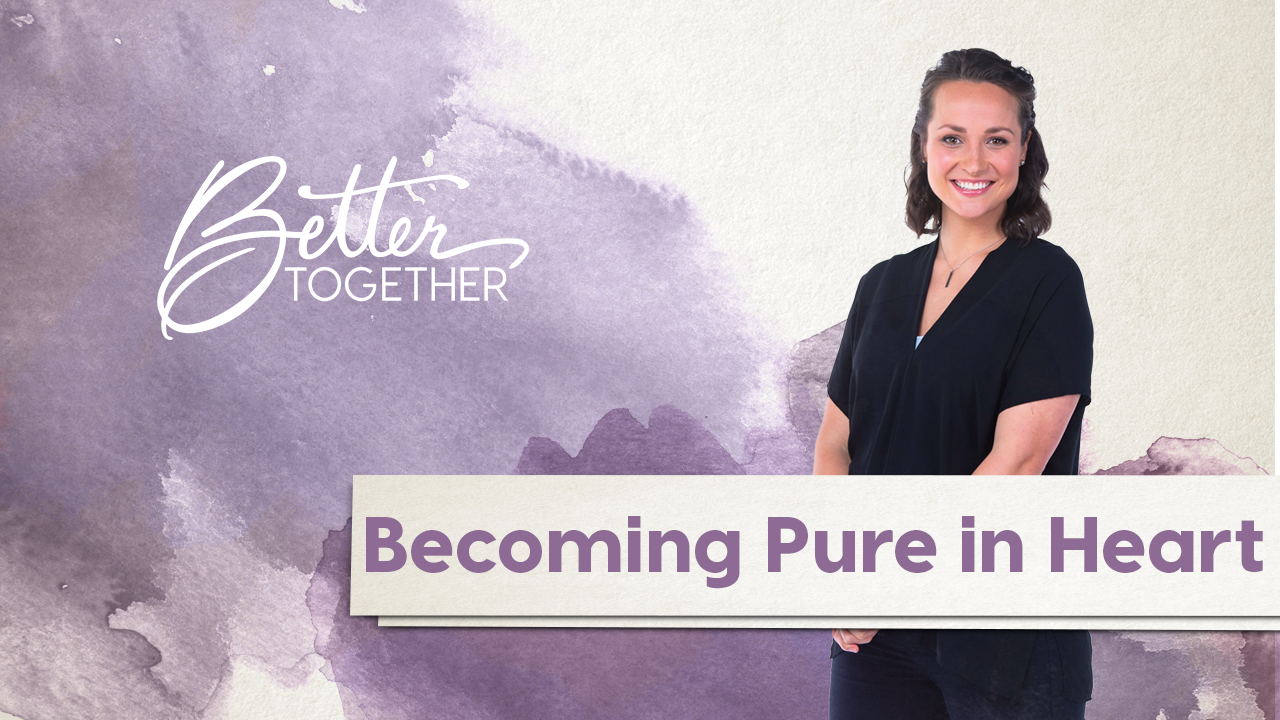 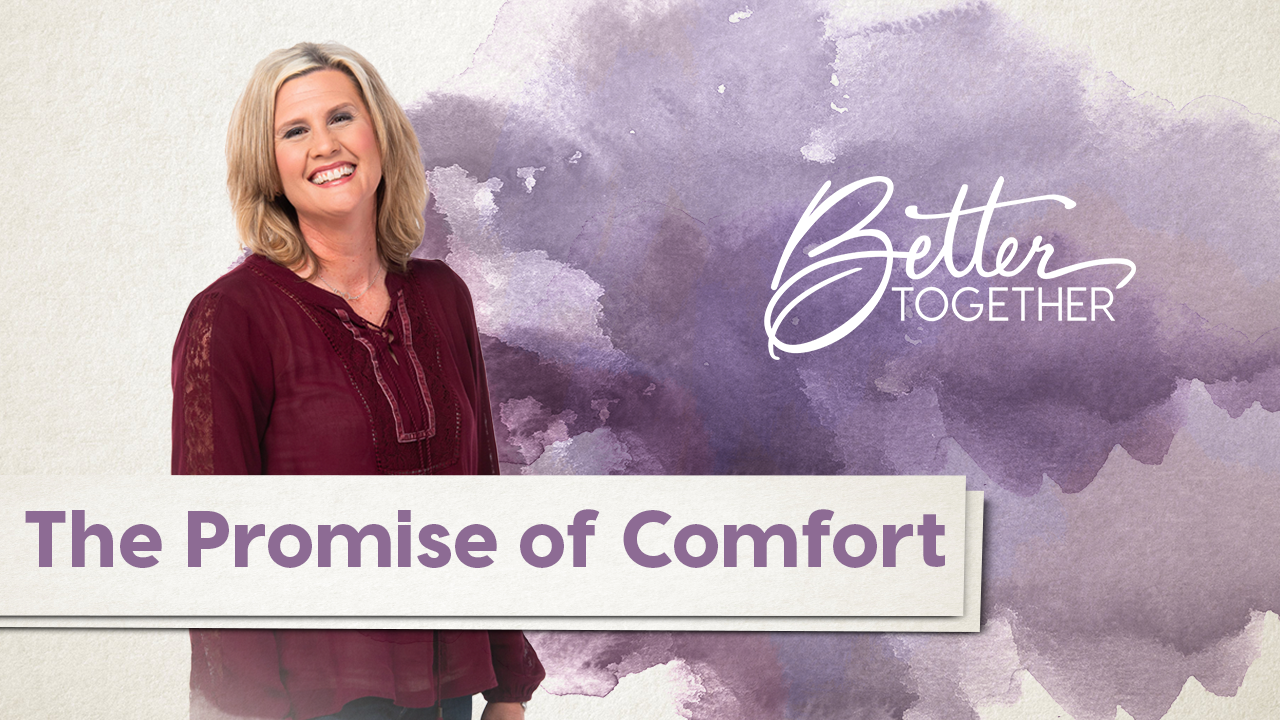 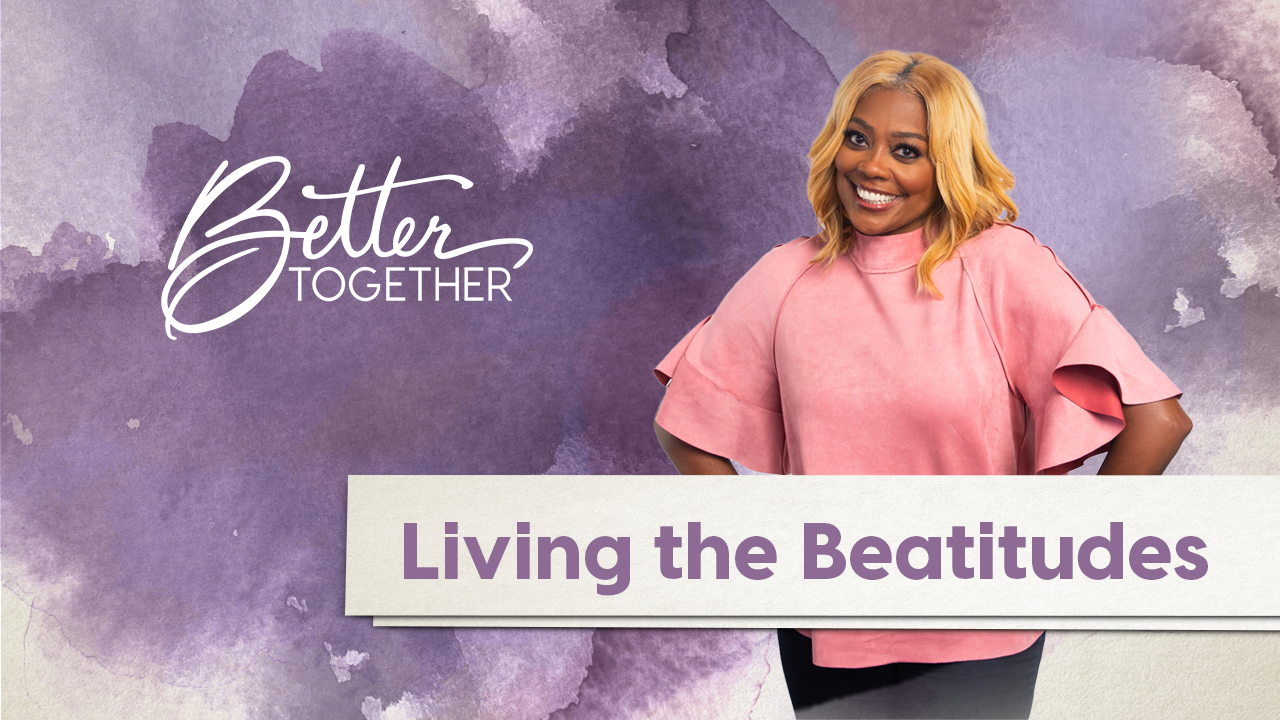 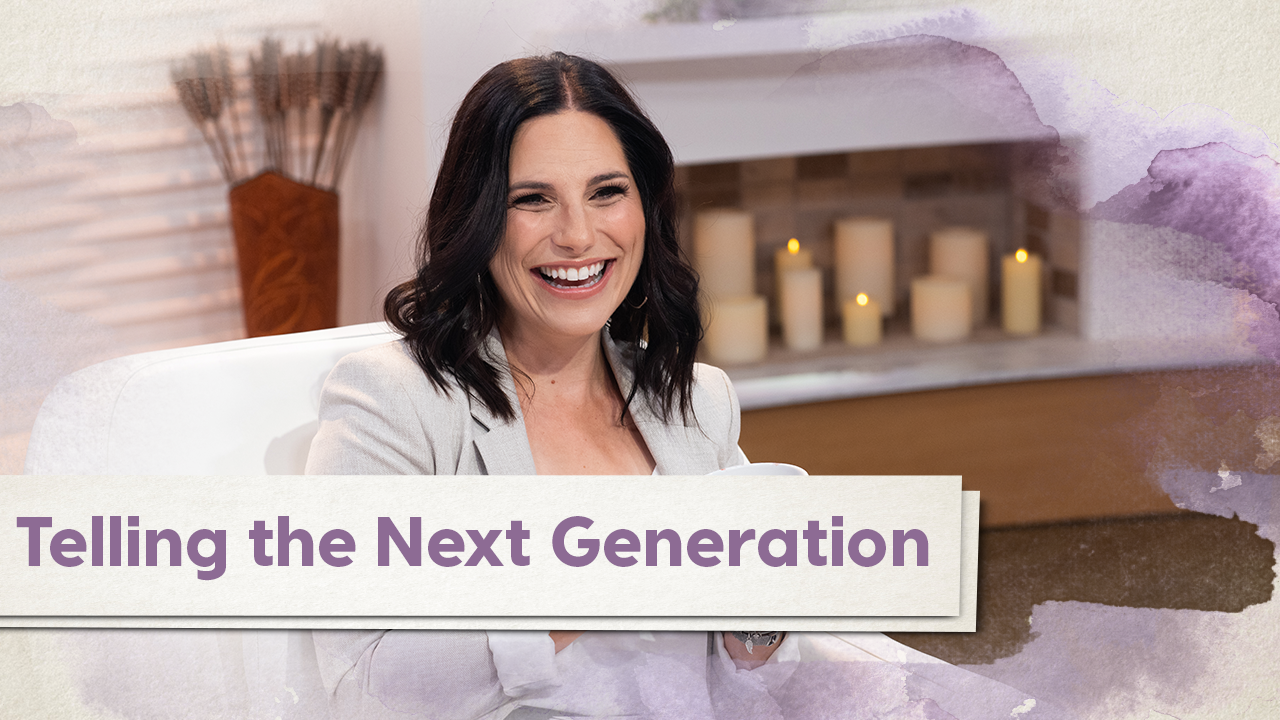 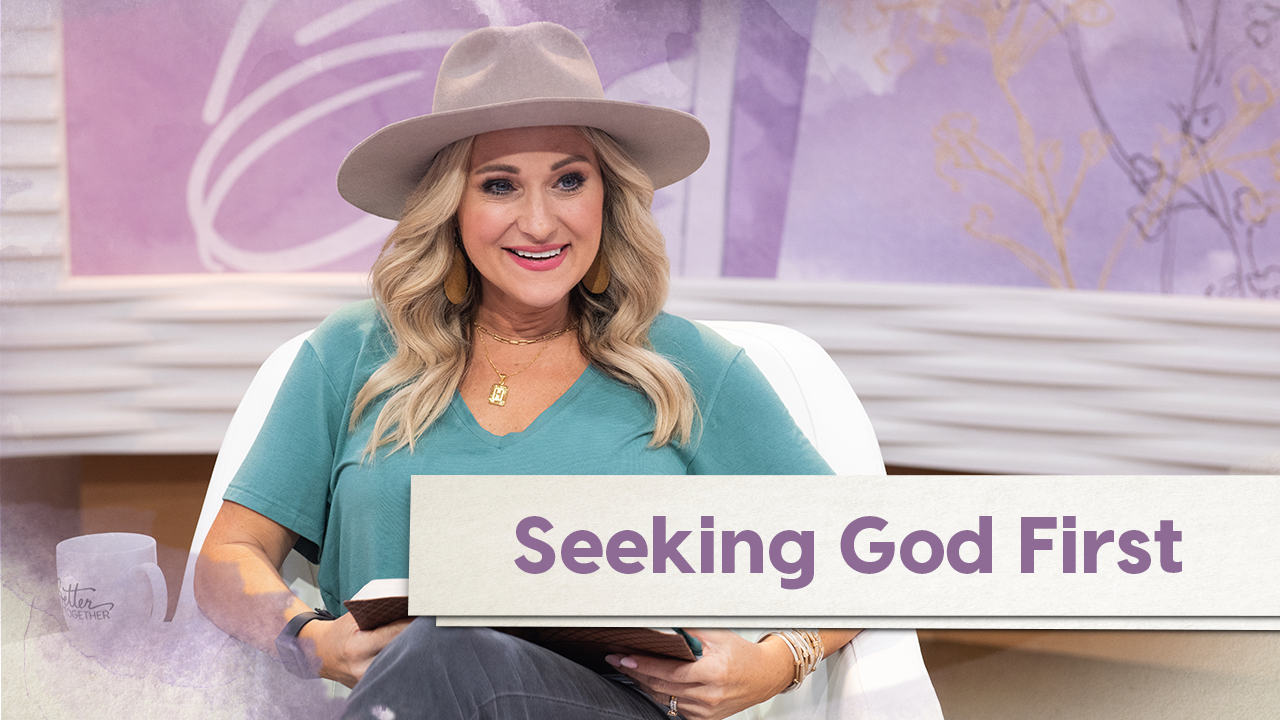 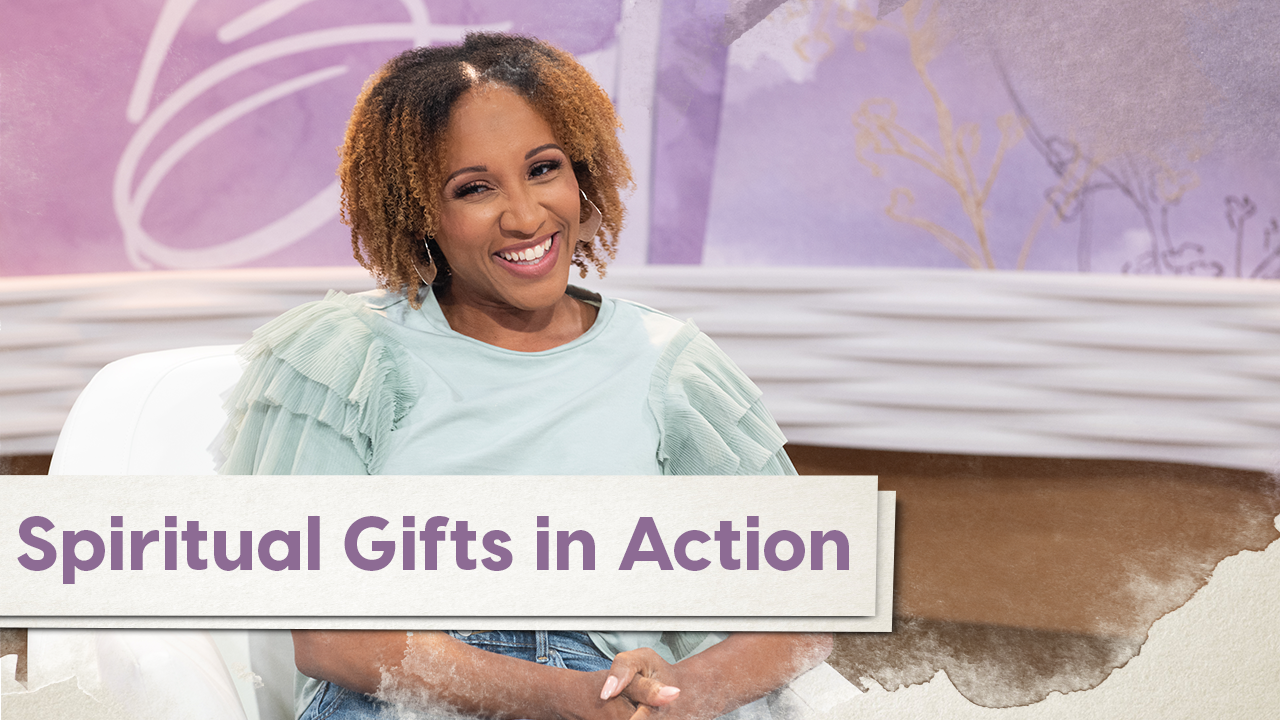 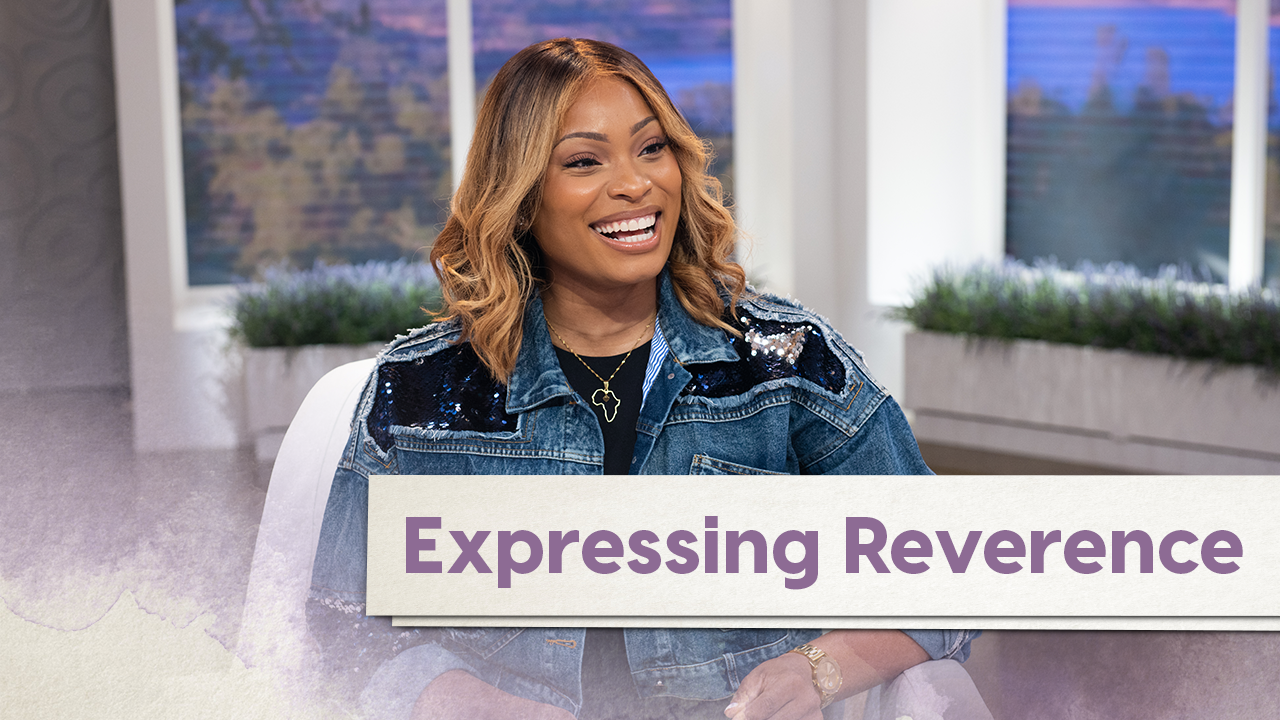 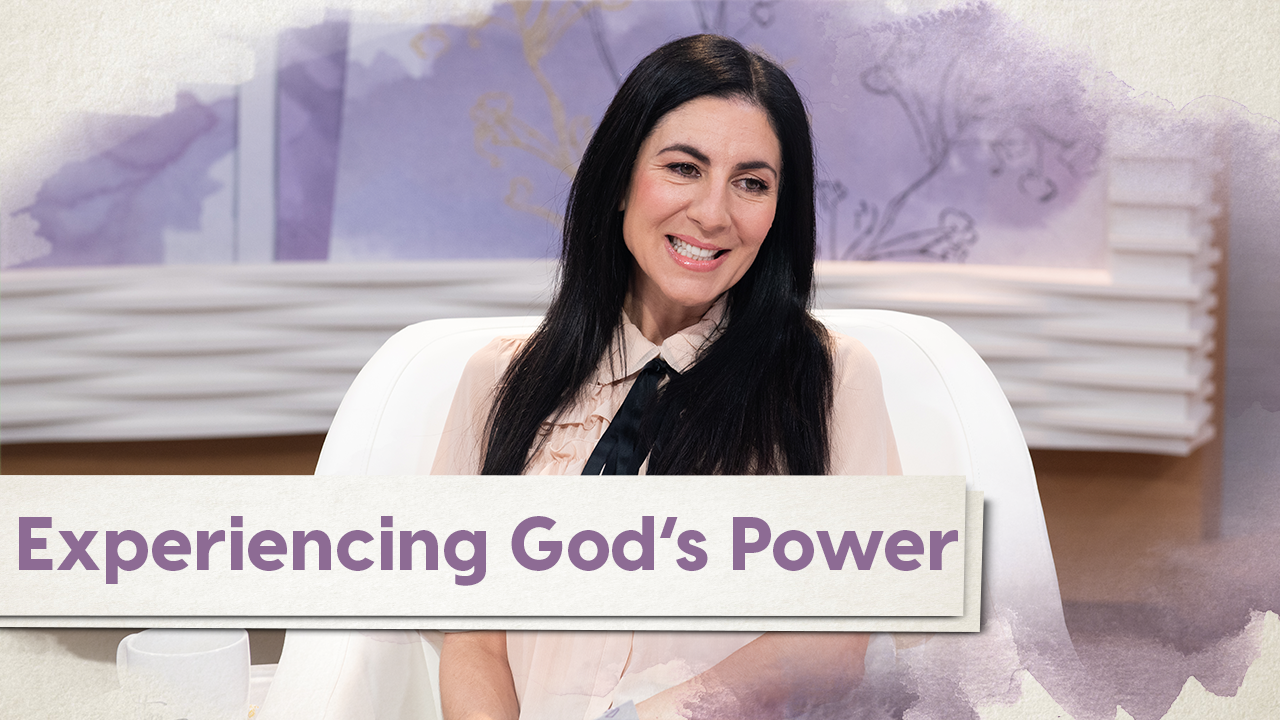 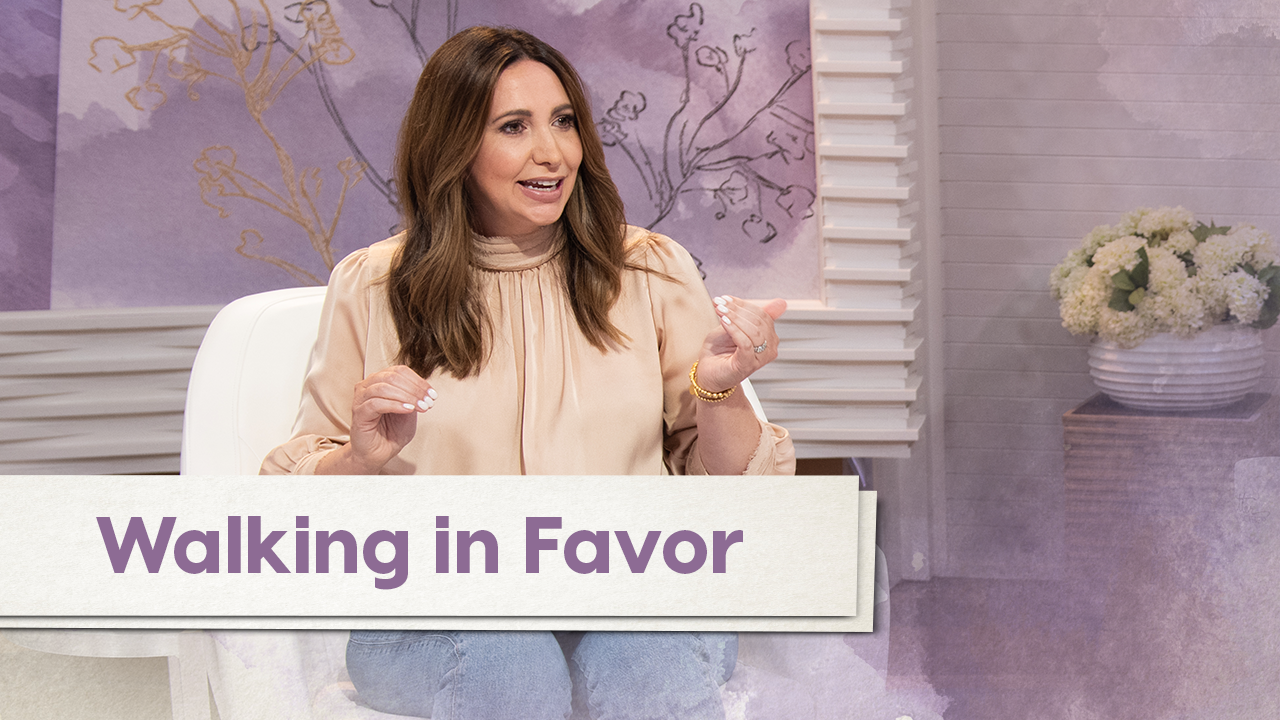 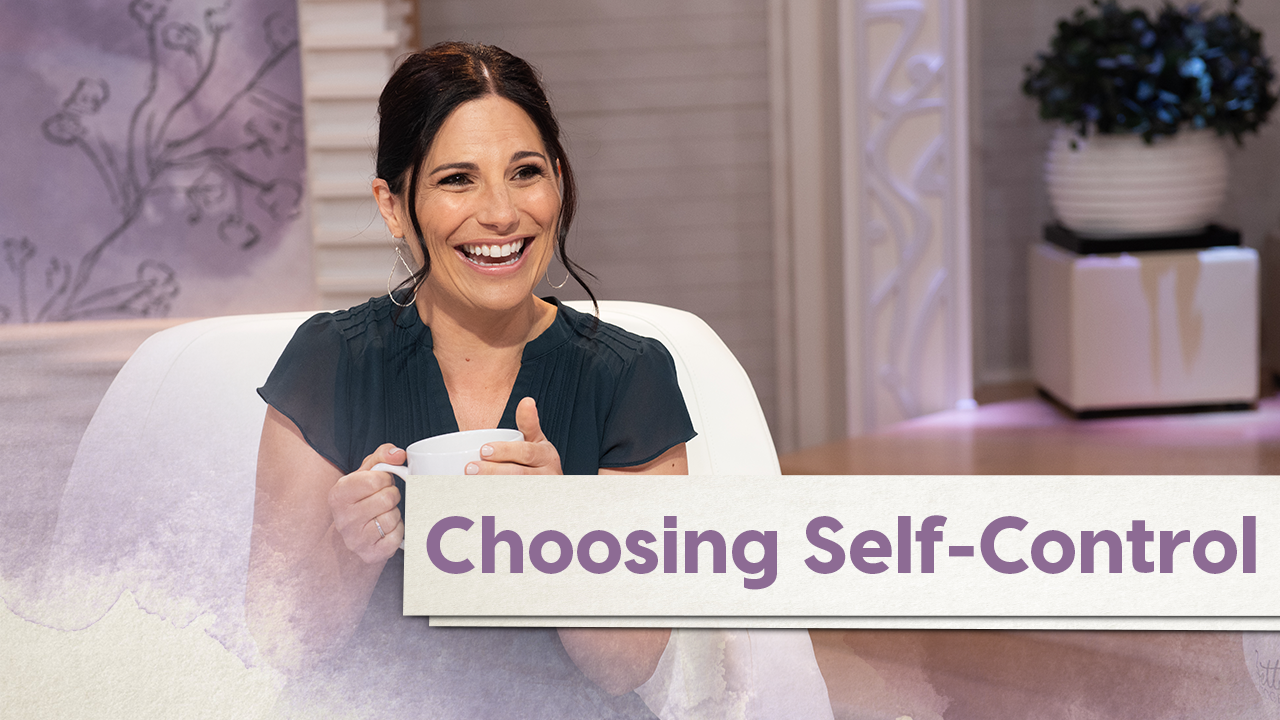 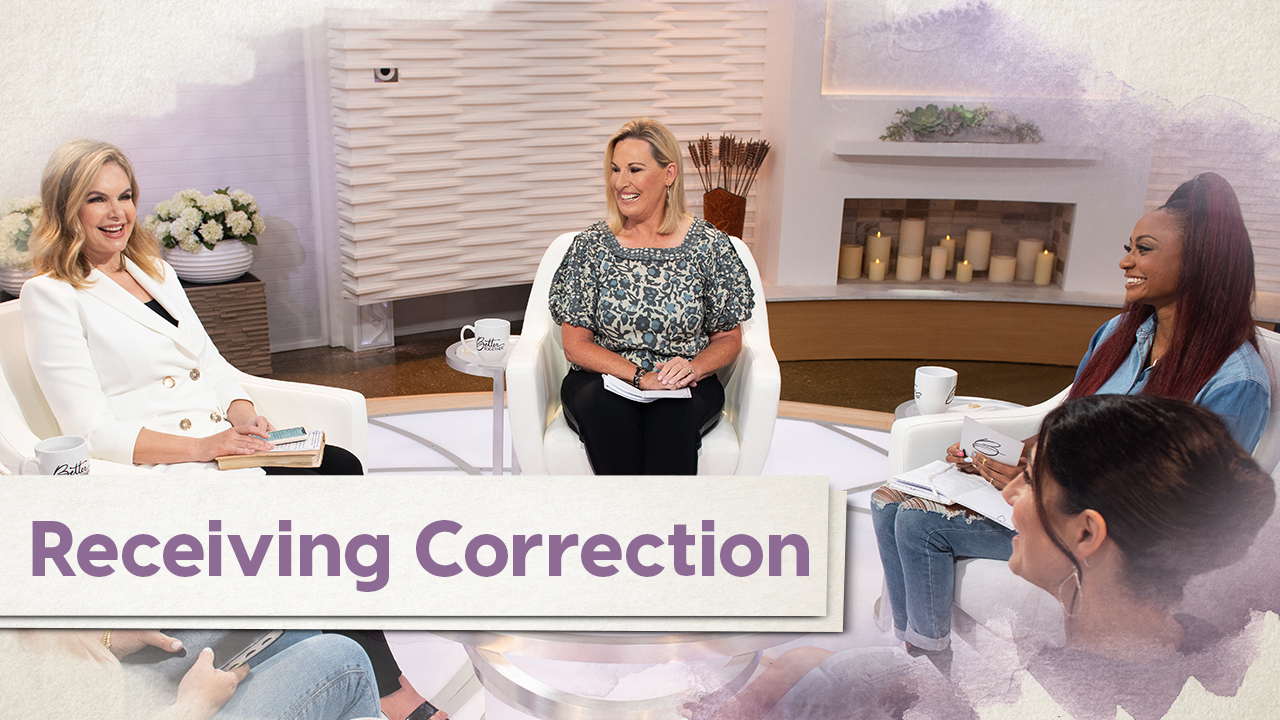 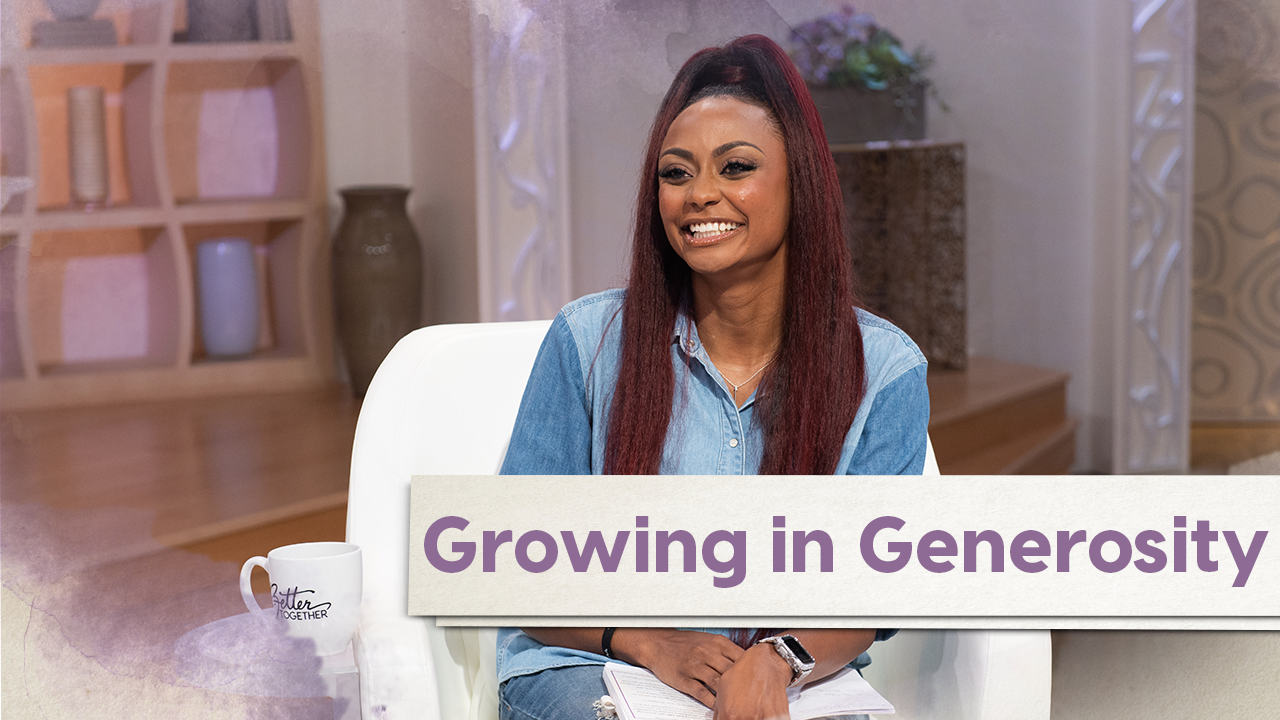 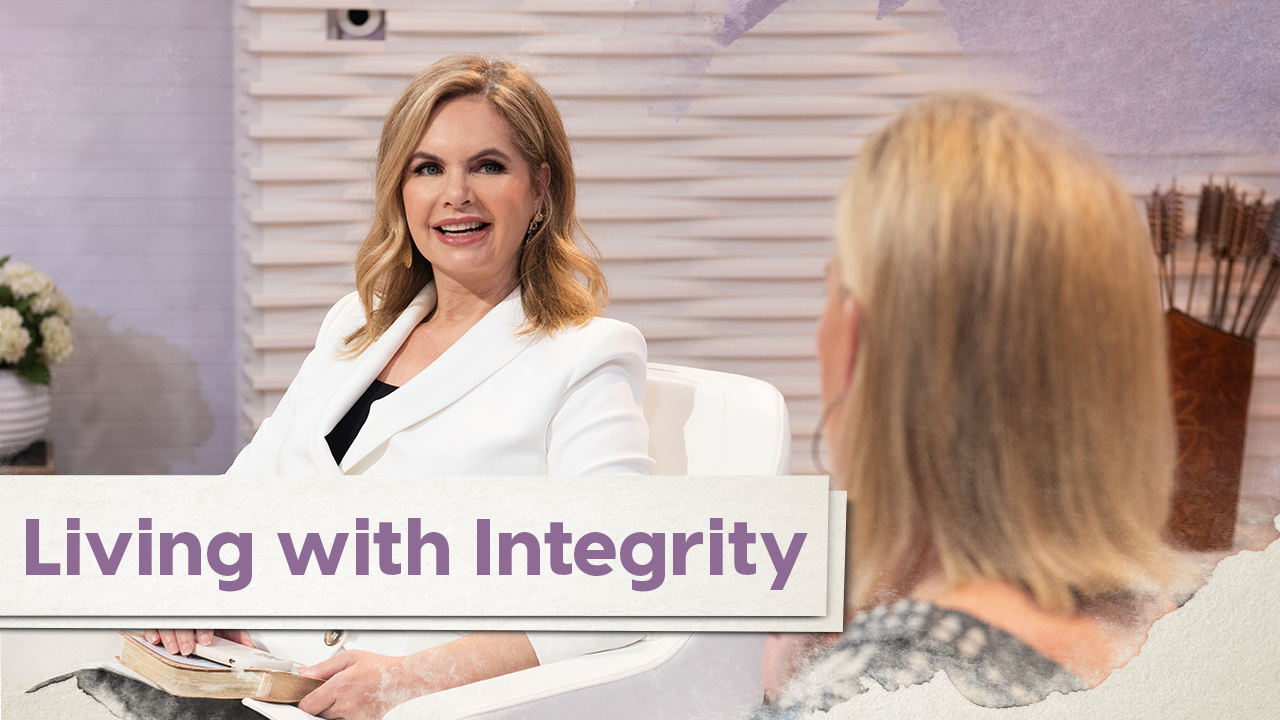