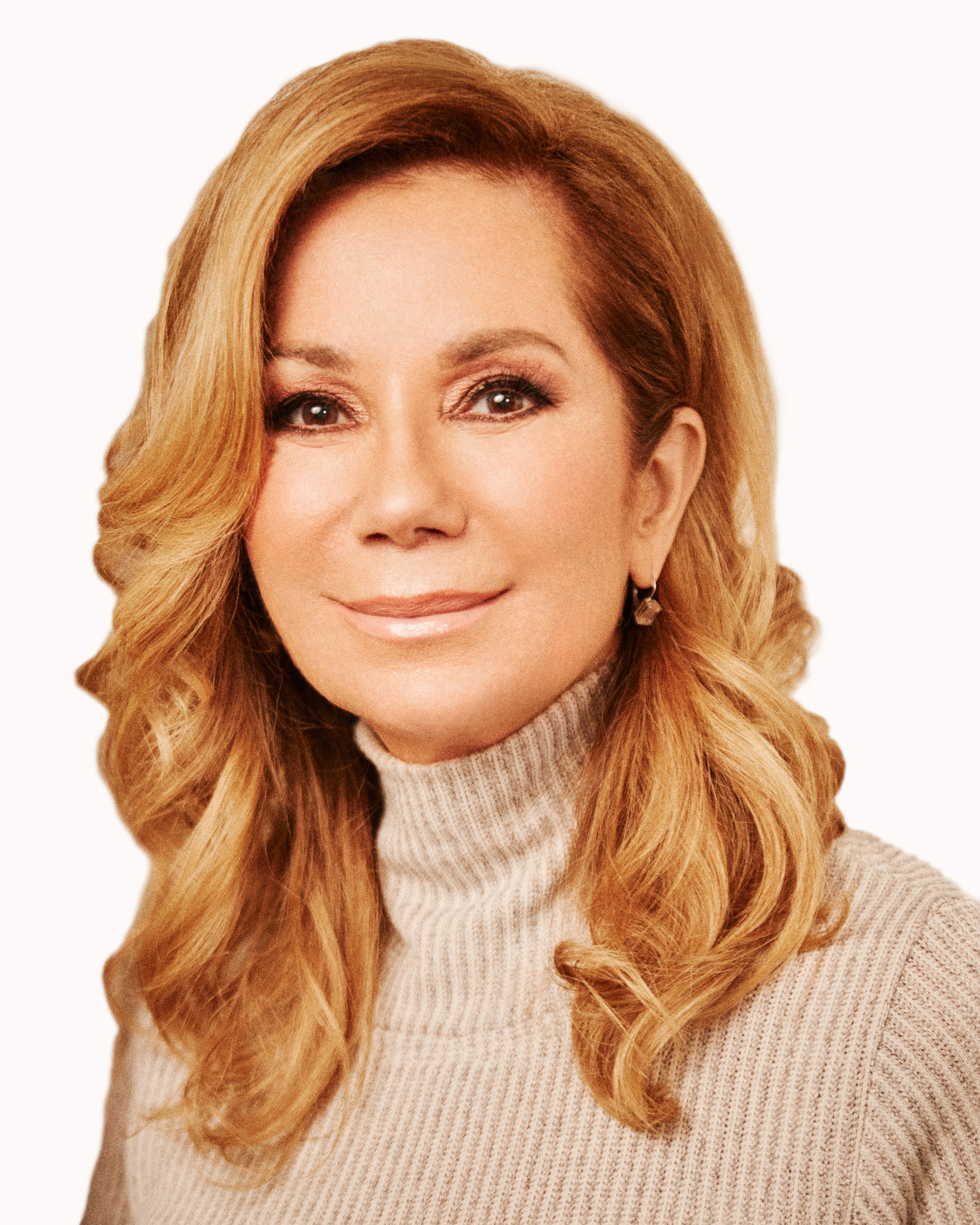 Kathie Lee Gifford, the four-time Emmy-winner and bestselling multi-hyphenate is best known for co-hosting NBC’s popular 4th hour of TODAY alongside Hoda Kotb, a role for which she and Kotb both took home Emmy Awards for “Best Outstanding Informative Talk Show Hosts” in 2019. Prior to her successful eleven-year tenure on TODAY, Gifford went from a correspondent on Good Morning, America to co-hosting Live! with Regis and Kathie Lee on ABC for 15 years, receiving eleven Emmy nominations. A bona fide television icon, Gifford was inducted into the Broadcasting & Cable Hall of Fame in 2015 and will receive a Star on the Hollywood Walk of Fame from the Hollywood Chamber of Commerce in 2020.

In April of 2019 she made her directorial film debut with The God Who Sees, a musical film she co-wrote with singer-songwriter Nicole C. Mullen which has already been streamed by millions. Outside of her work in film and television, Gifford is a prolific playwright, recording artist, author and spokeswoman. She has been a brand ambassador for companies ranging from Carnival Cruise Line to Walmart. In 2014 her well-known love of wine lead her to partner with Scheid Vineyards to create GIFFT Wines. She has written several musicals including Broadway’s Scandalous, which received a Tony Award nomination for “Best Actress” in 2012. Additionally, she has released multiple studio albums and starred on Broadway in Putting It Together and Annie. As an author, Gifford has written four New York Times bestsellers, including The Rock, The Road and the Rabbi; Just When I Thought I’d Dropped My Last Egg; I Can’t Believe I Said That and the children’s book Party Animals 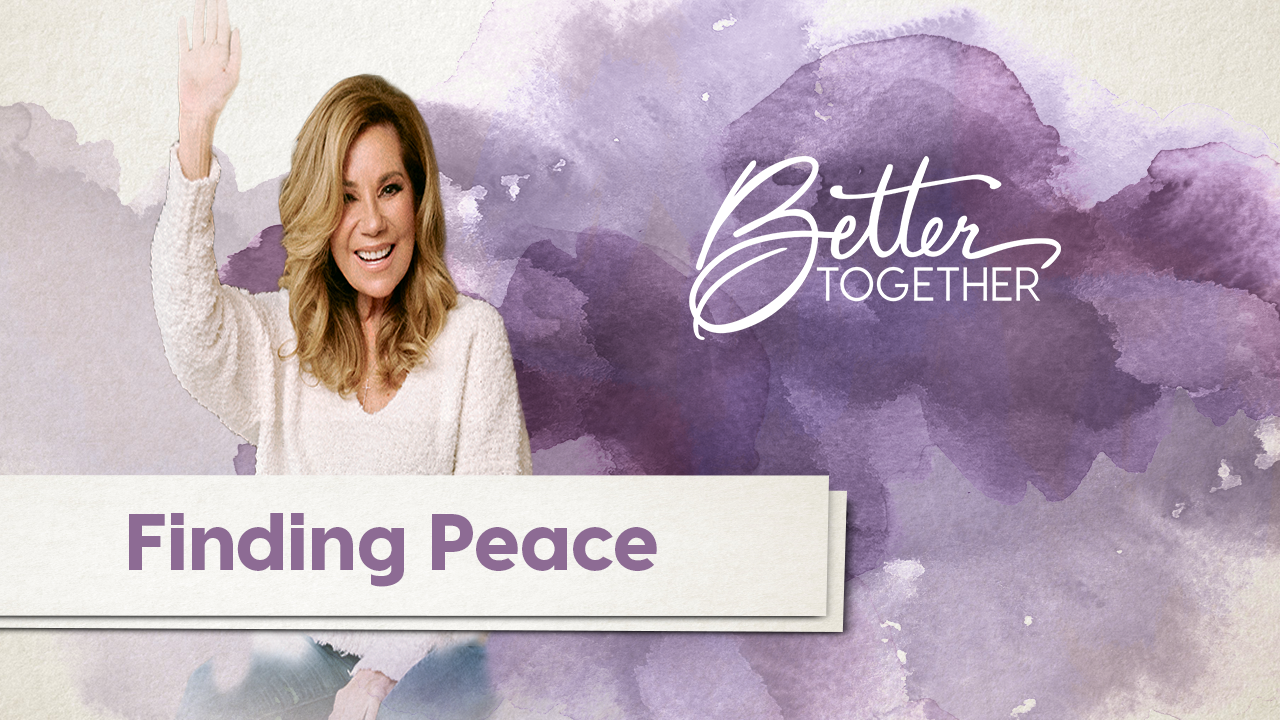 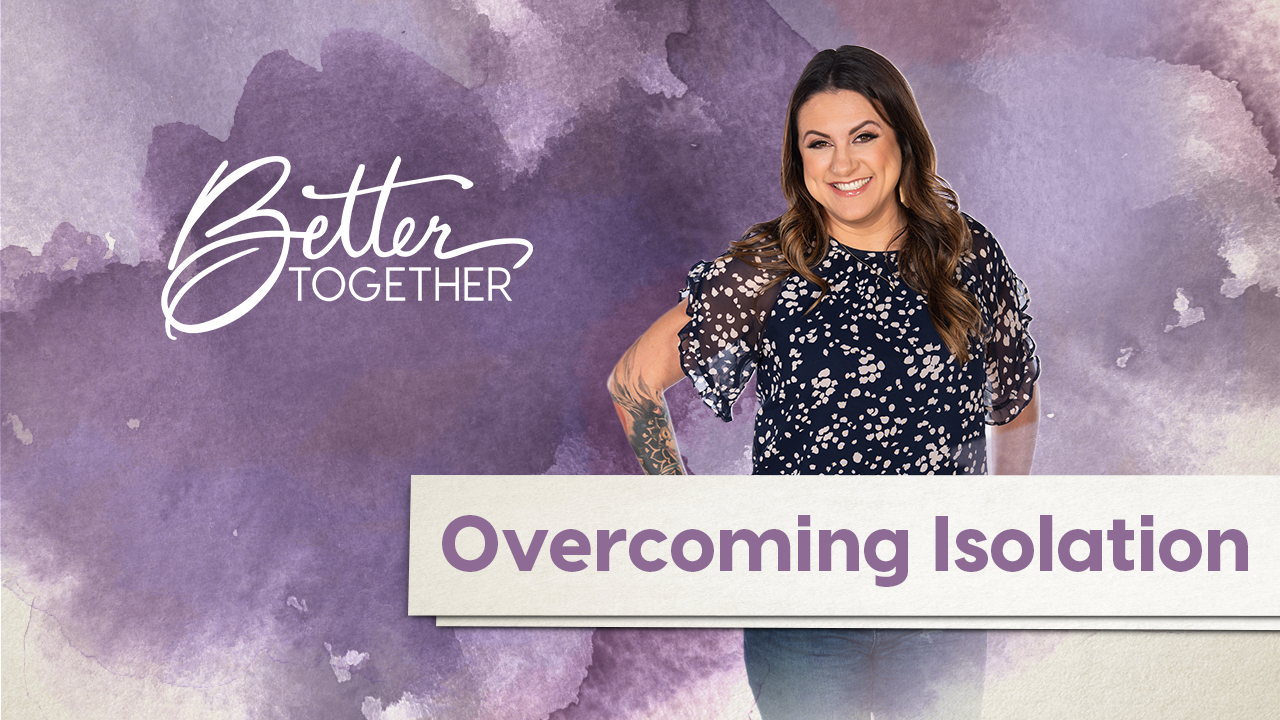 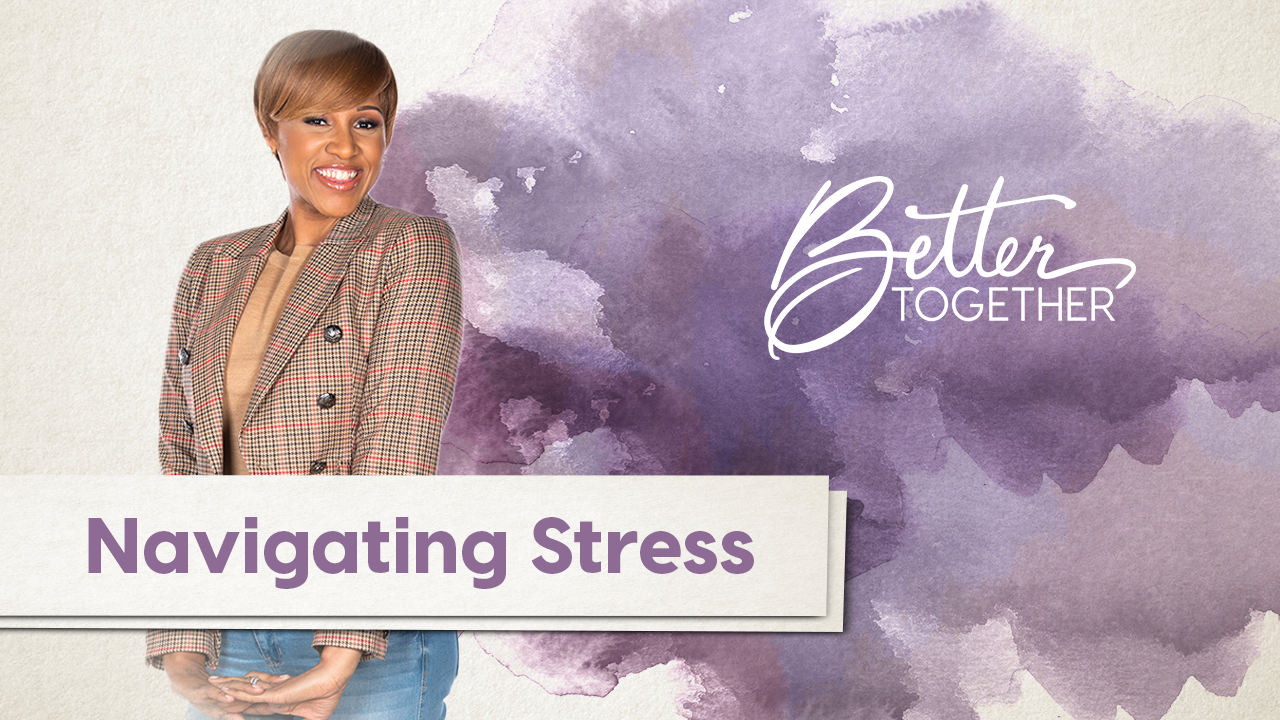 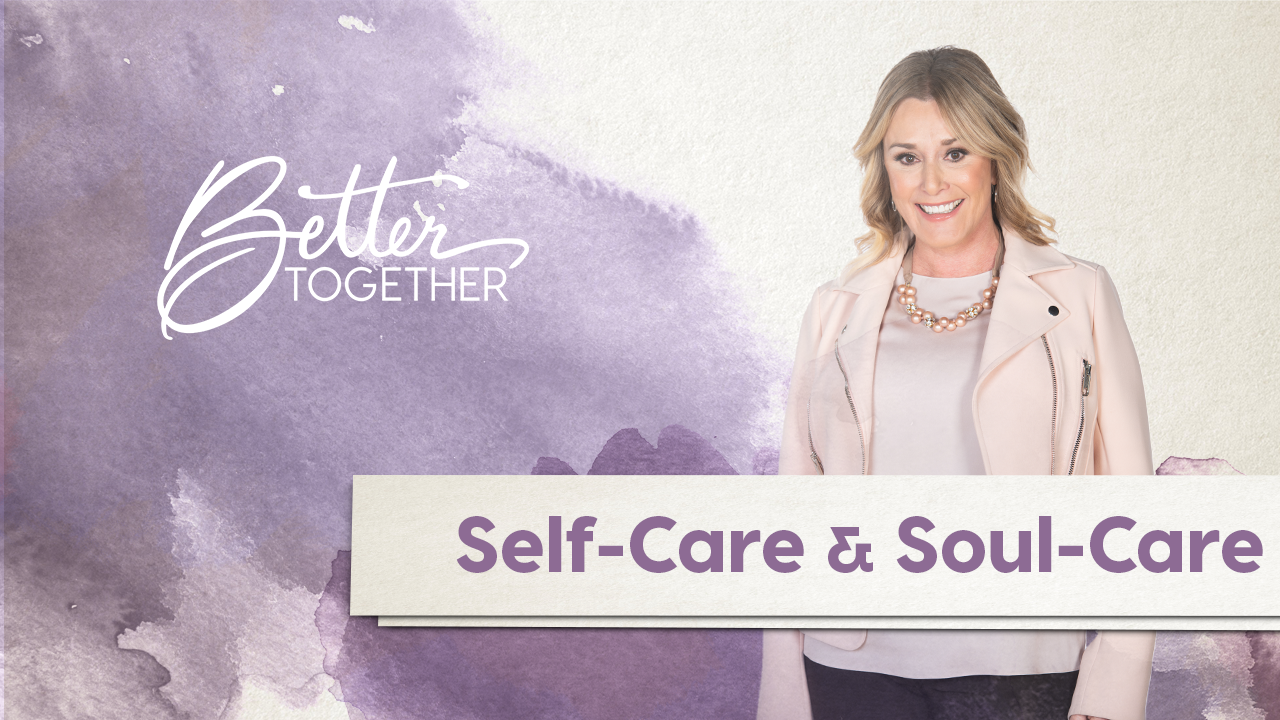 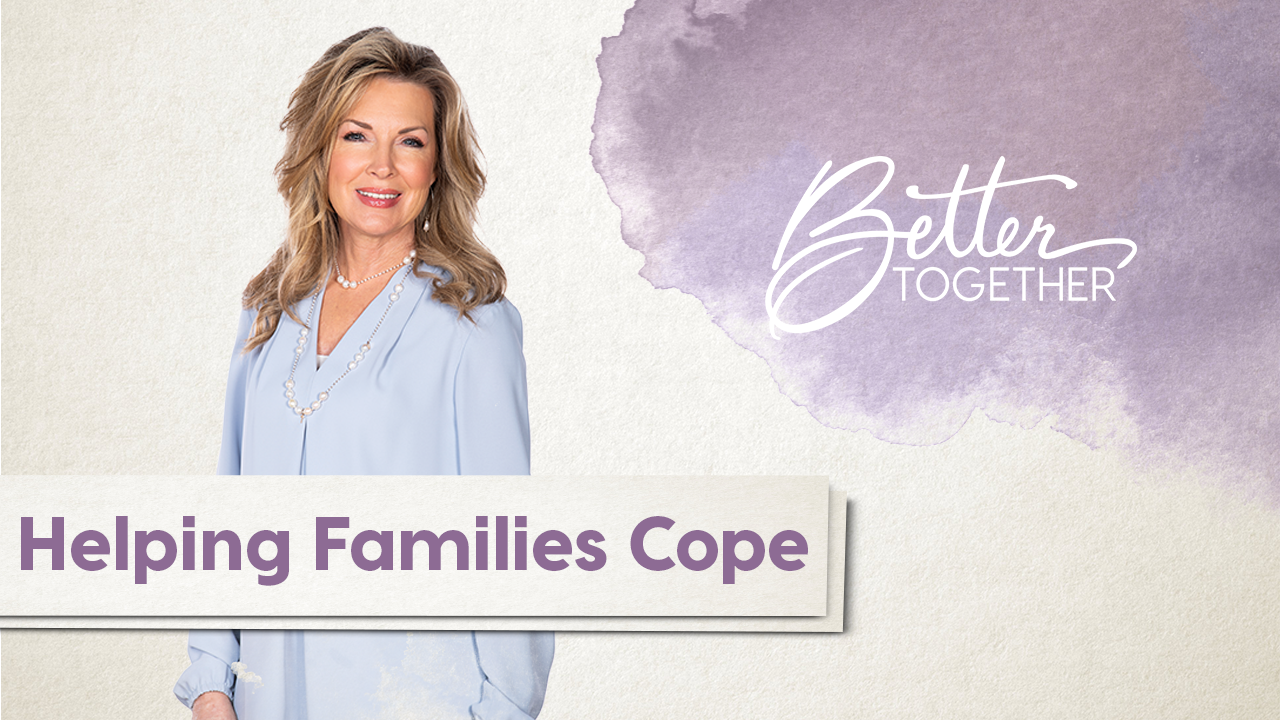