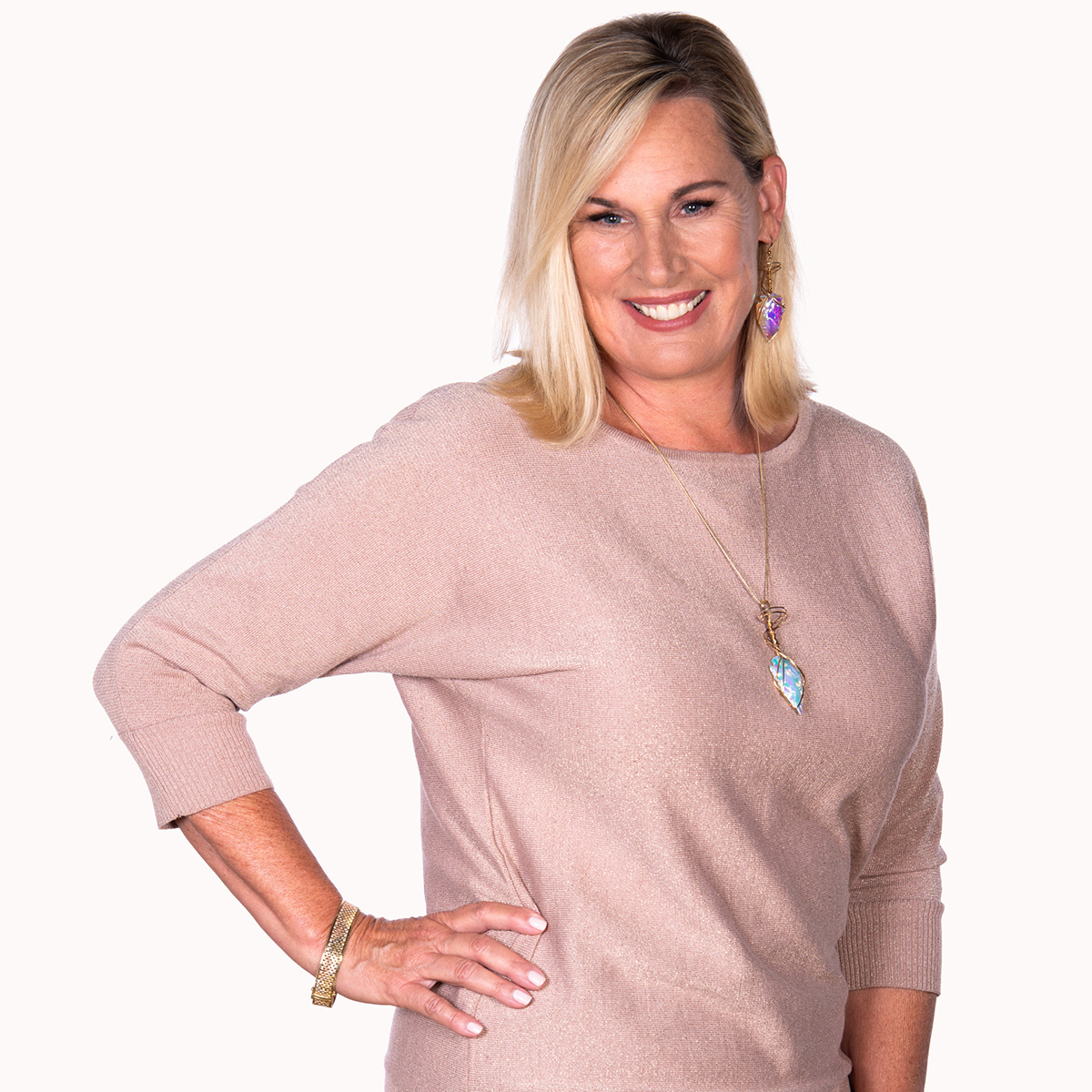 To Jeannie Munsey “Atmosphere is everything!” As a worship leader, published song writer, a certified interior decorator, nurturer of leaders, or loving on her children and grands, Jeannie Munsey has the unique gift of changing and creating positive atmosphere. Jeannie’s passion and focused discipline began early. After graduating high school, at 16 she left home to pursue her B.A. music degree, and would later receive an honorary Doctorate in music and pastoral leadership.

Jeannie, along with her husband Phil Munsey, founded and pastored Life Church for thirty years. As co-pastor there was no aspect of ministry she didn’t engage in and fulfilled with excellence and efficiency. Jeannie serves along side her husband, who is the Chairman of the Champions Network of Churches with Joel Osteen and Lakewood Church.

Jeannie’s rare combination of creativity and administrative gifting, with a dynamic communication skill, had enabled her to serve multiple ministry boards over the years. Jeannie has been married since 1978, has three grown children and three grandchildren. “Placed in the right atmosphere, everyone & everything can flourish beyond our wildest imagination” is Jeannie’s passion! 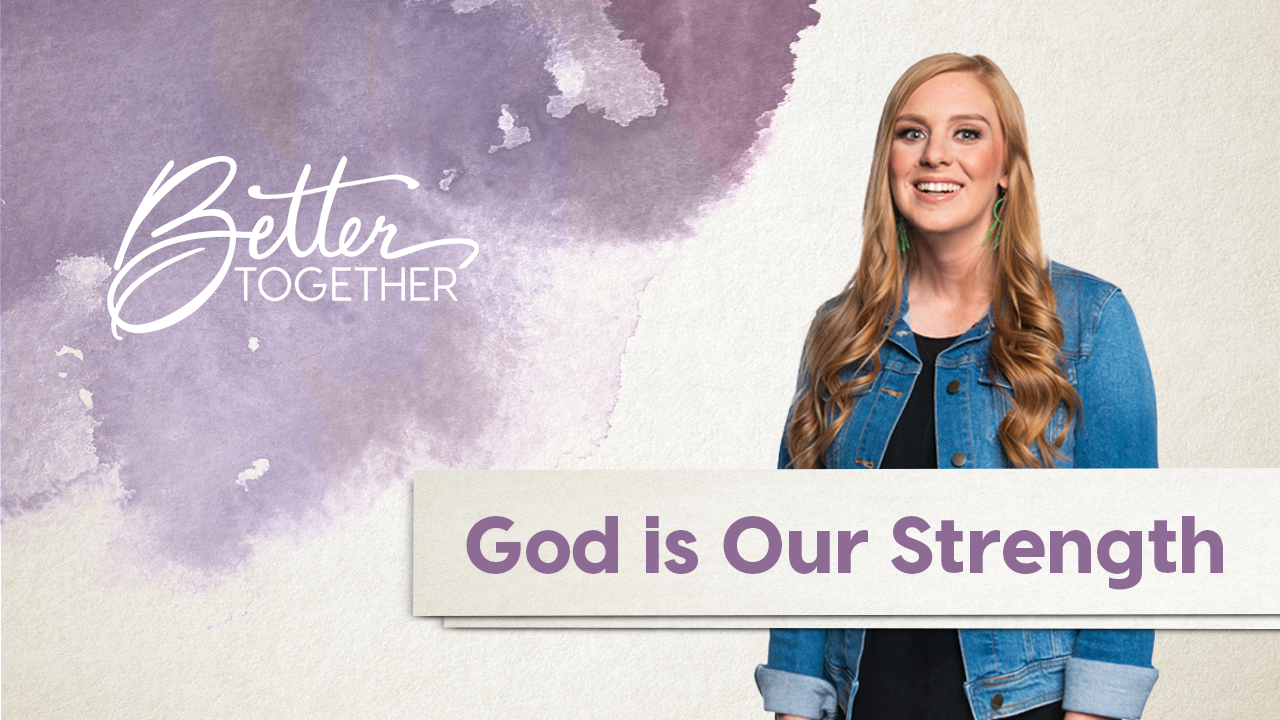 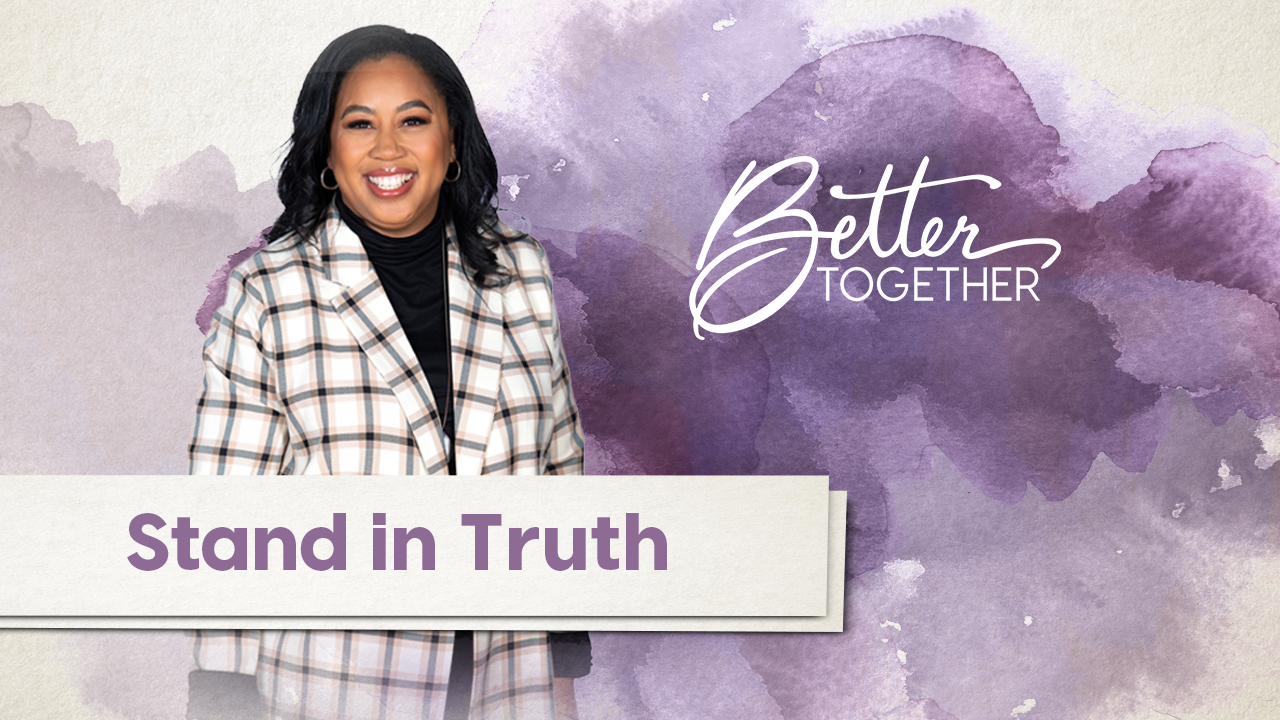 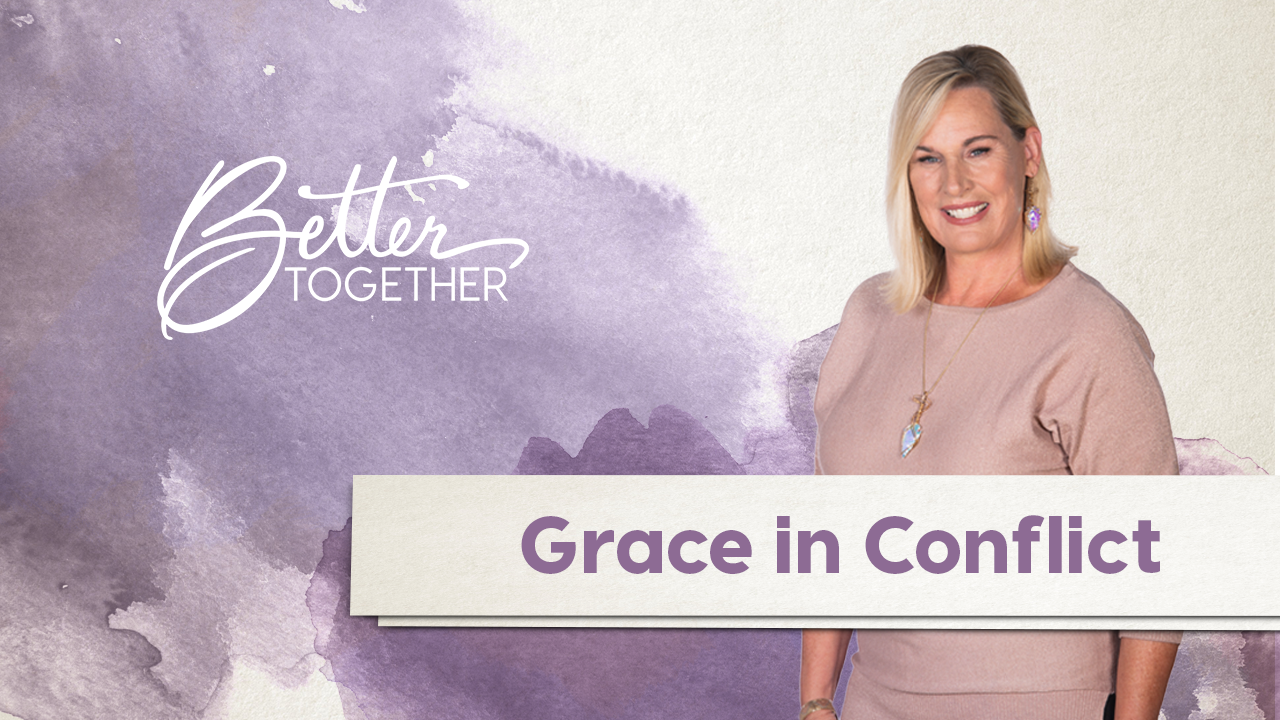 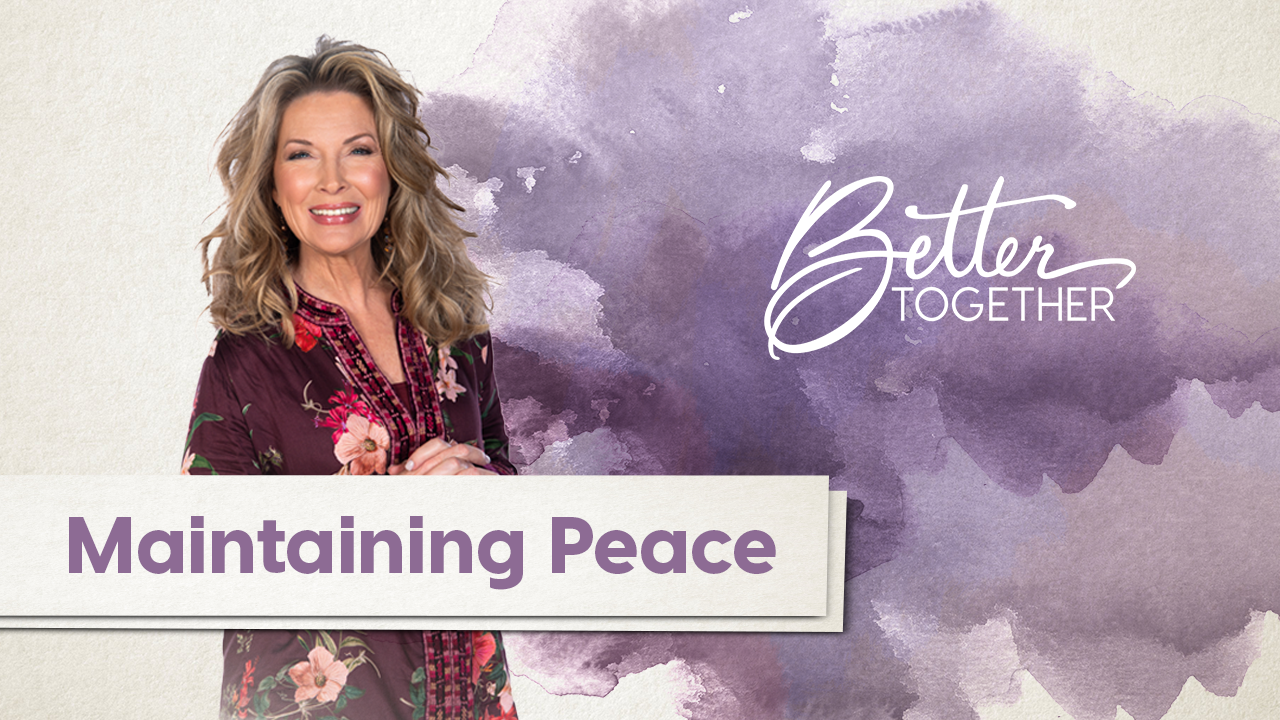 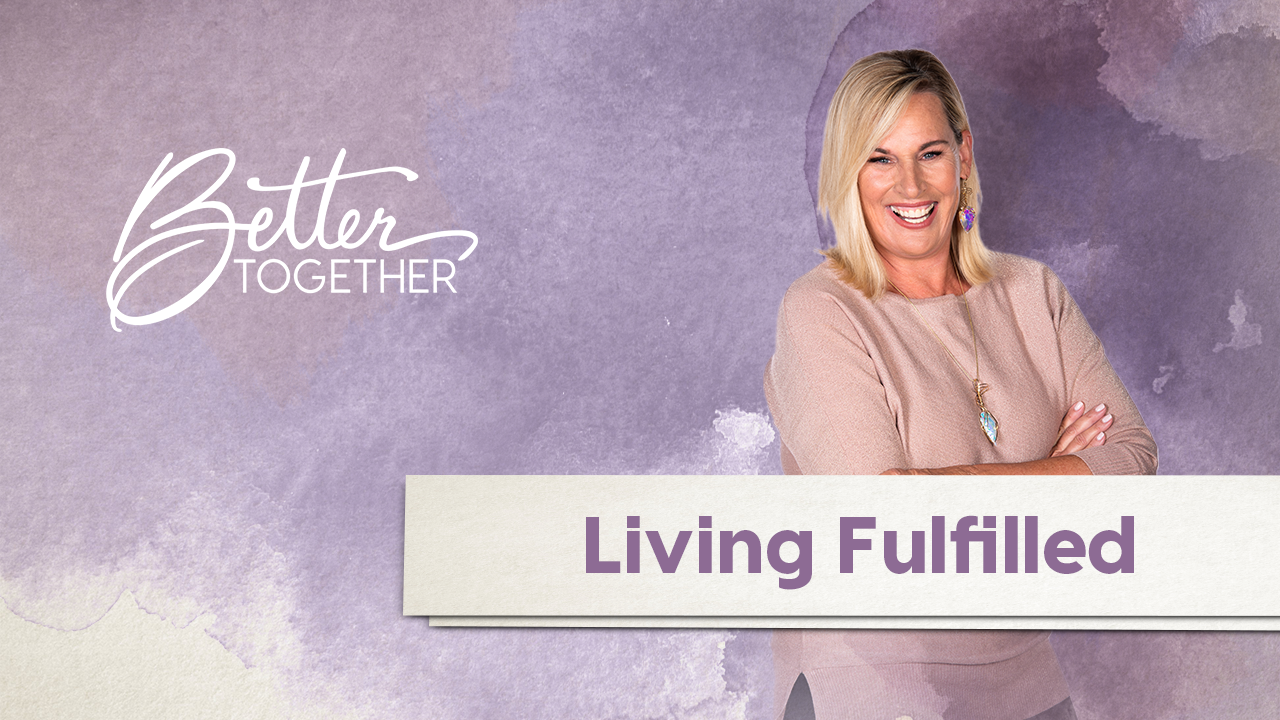 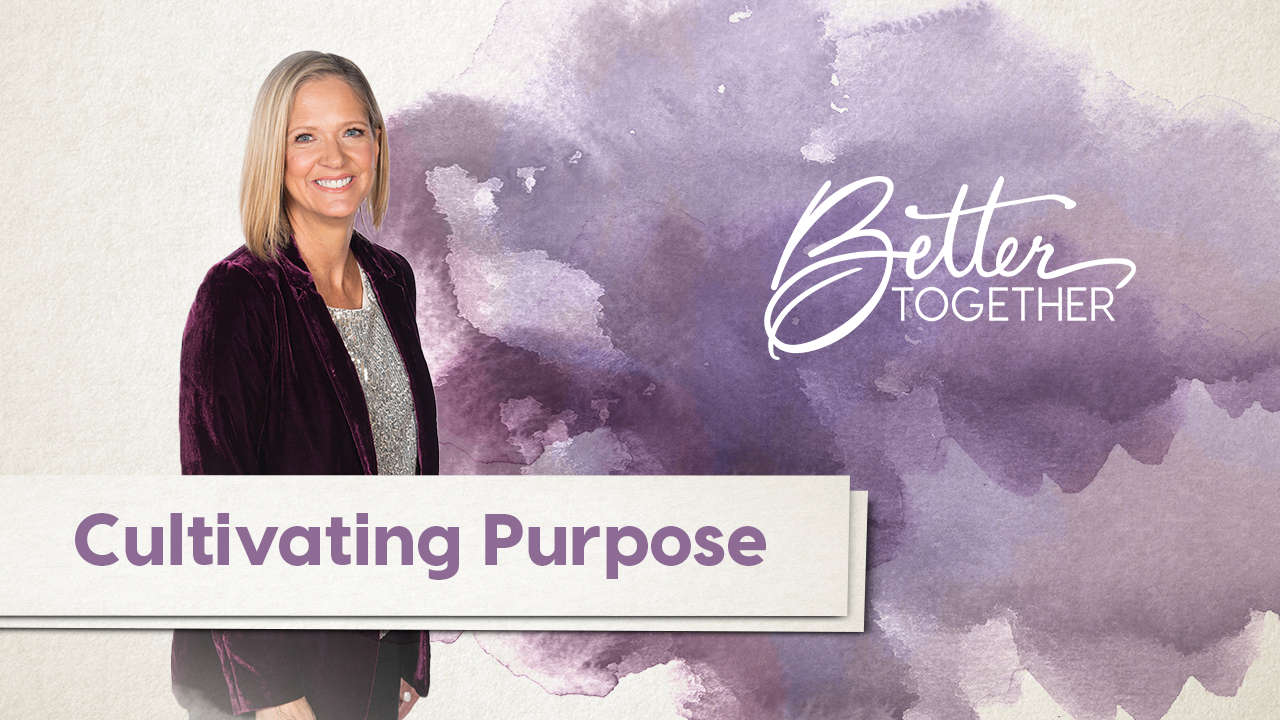 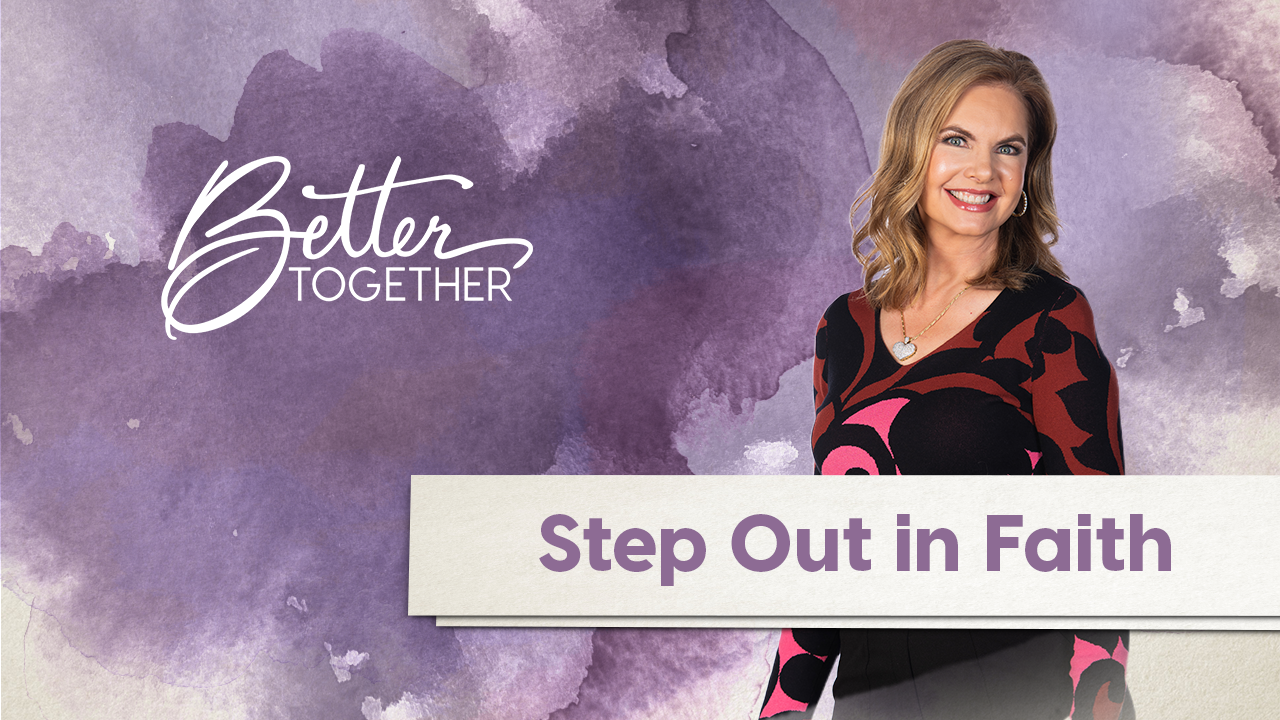 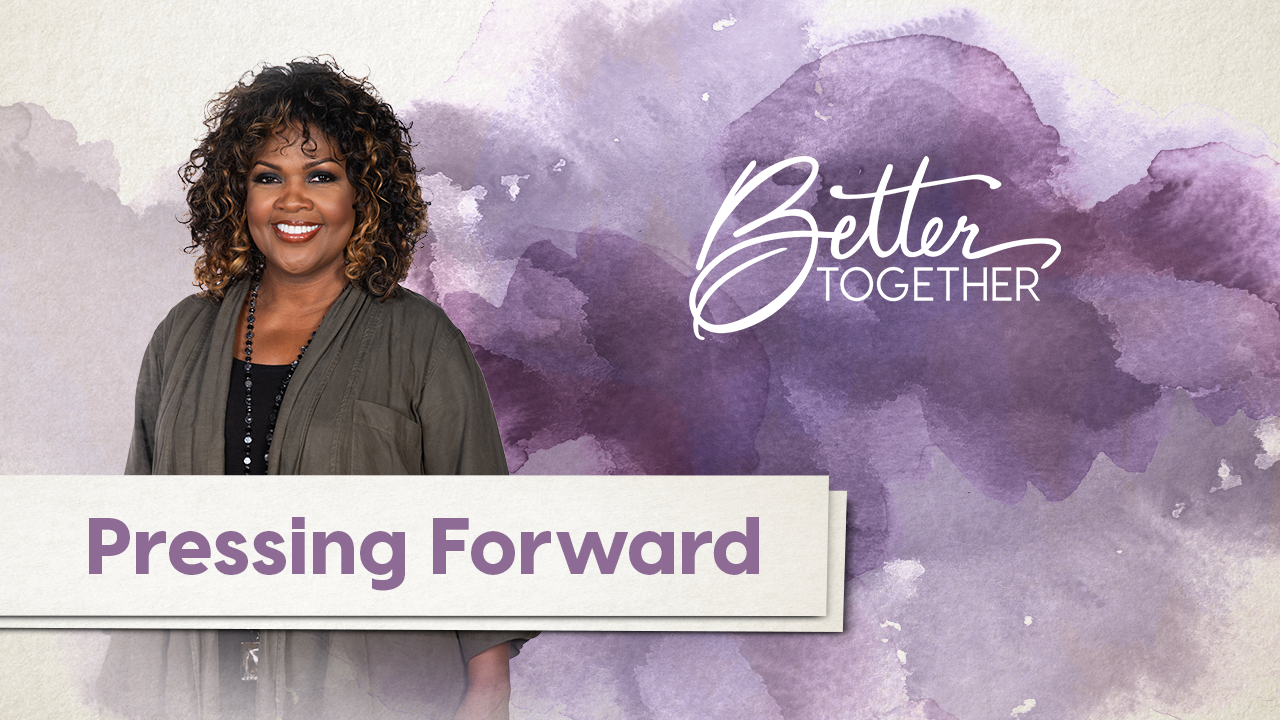 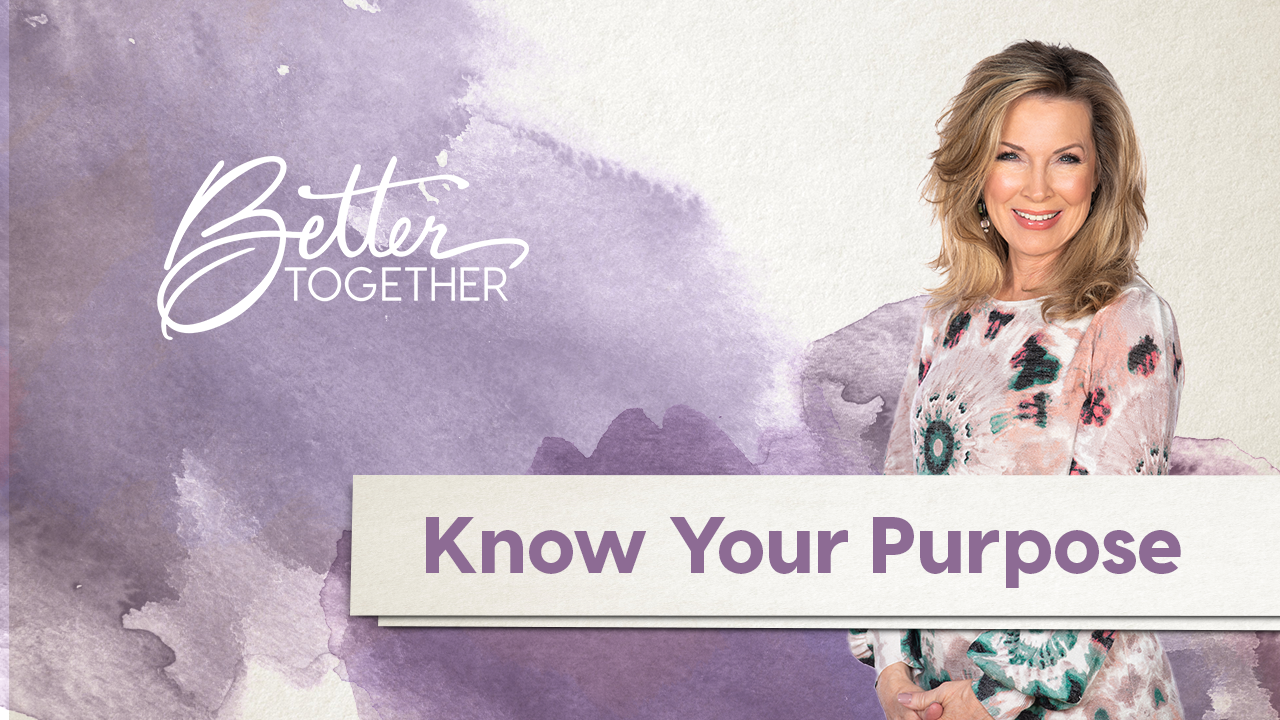 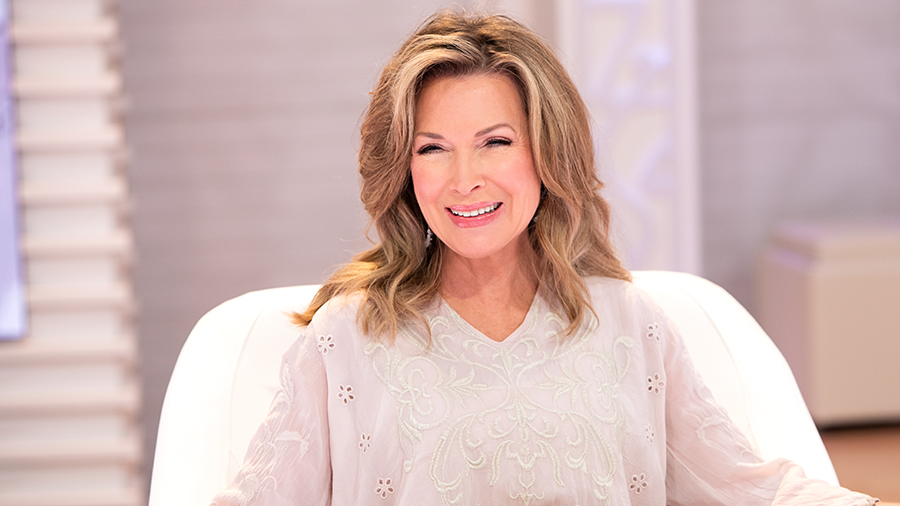 Episode 85 | Happily Ever After 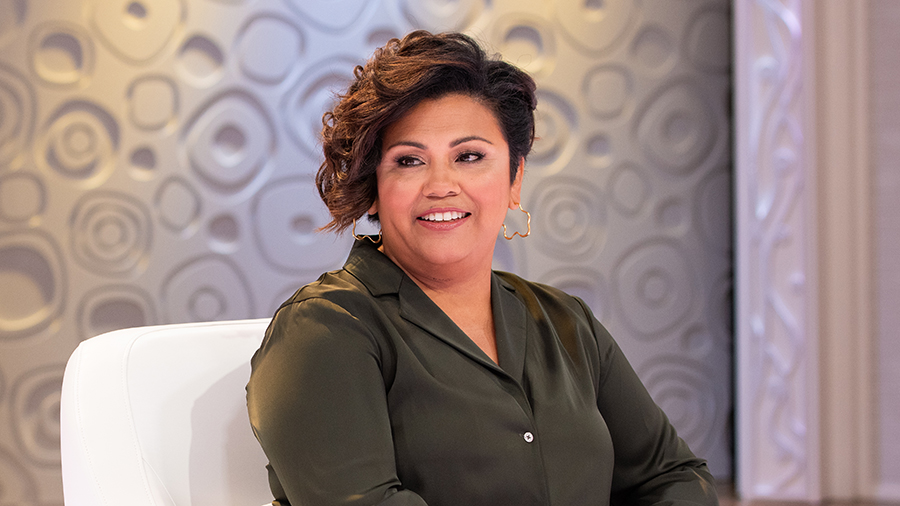 Episode 84 | For Better or Worse 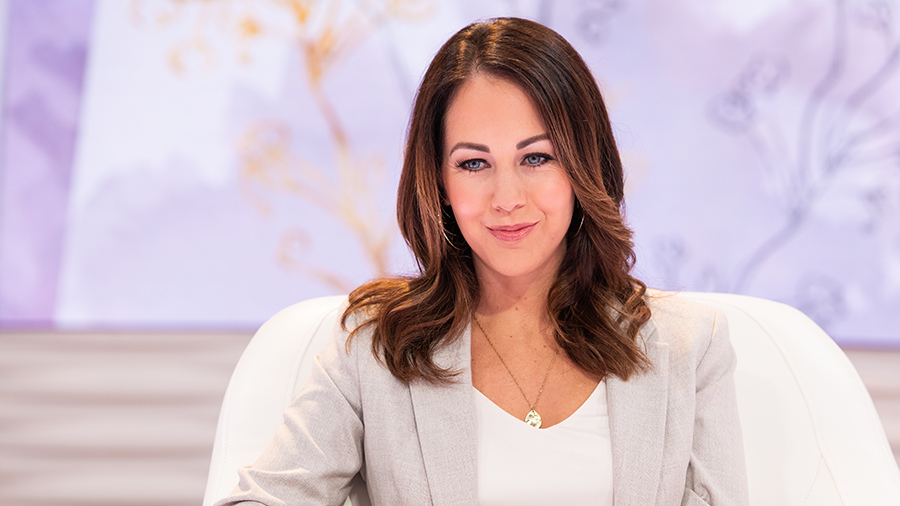 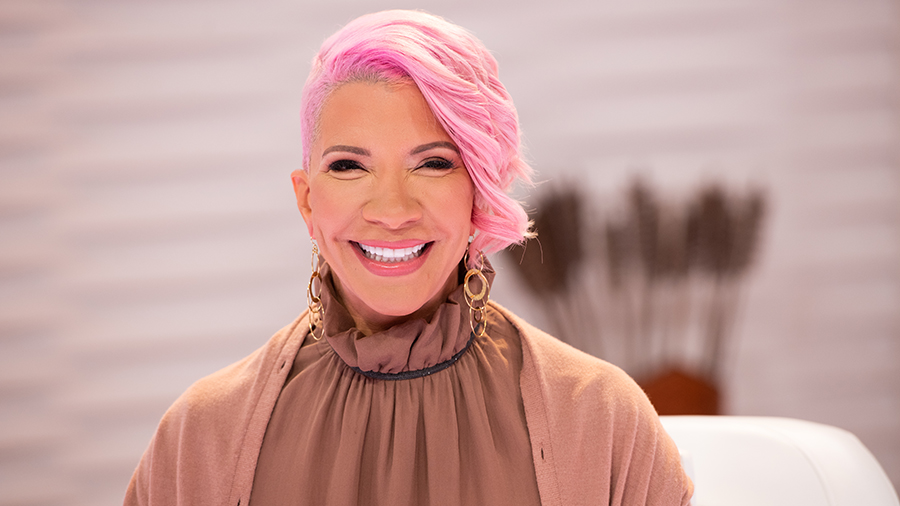