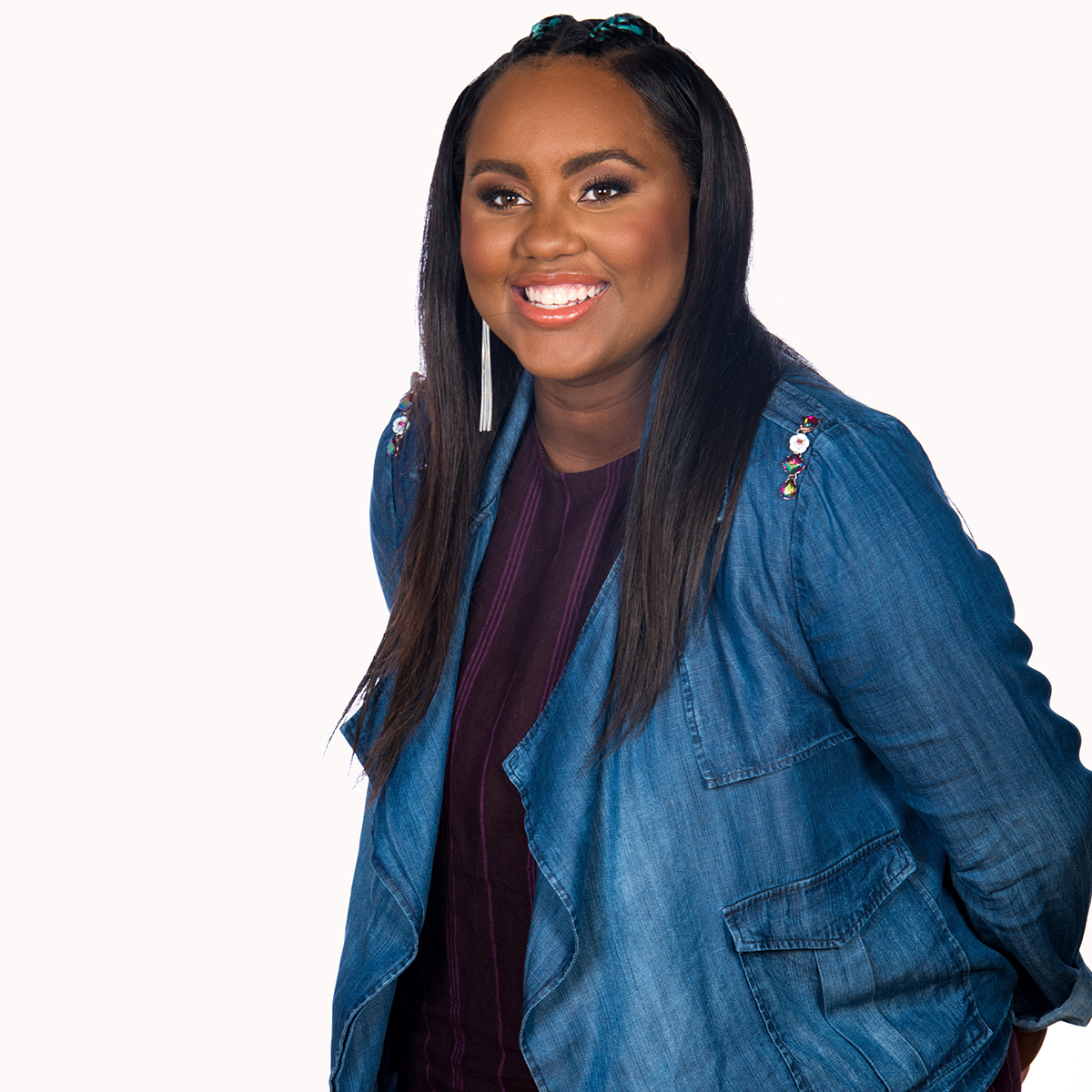 Originally from Atlanta, Georgia Jamie Grace is a 2x GRAMMY Nominated singer- songwriter, musician and actress based in Los Angeles, California. She began acting and singing as a young child in school and church programs, but it wasn’t until her early teens that she decided to focus on music, acting and speaking as a career Diagnosed with Tourette Syndrome at the age of 11, she began living life with a streak of resilience and dedication that is well beyond her years. Through her music and words, Jamie Grace hopes to encourage other kids who may also have struggles in life. She has since founded IamAFighter.org the Jamie Grace Foundation, both which advocate for children and families.

When Jamie Grace was 14, she created youtube channels for her music and for “ImAFighter” which, over the years, garnered the attention of record labels and producers. At the age of 17, Jamie Grace became a cast member on TBN’s iShine KNECT and began touring with iShine LIVE with her self-produced Pop/Hip Hop CD. Her Youtube channel continued to open doors which included being signed a major record label and joining the national tour The Revolve Tour (by Women of Faith) as a keynote speaker. As she grew as an artist, songwriter and guitarist, she developed the “Jamie Grace sound” heard in “Hold Me” and “Beautiful Day” and continued to tour and record albums. At 19 she was nominated for a Grammy Award, Billboard Award, and multiple Dove Awards where she went home as the Dove Award’s New Artist of the Year. At just 25 years old, now independent artist Jamie Grace has 4 #1 radio singles, many nominations as a singer/songwriter, millions of views on her weekly Youtube videos and a “crazy but awesome” (as Jamie Grace explains it) tour schedule. She is also half of Harper Still, a country-influenced pop duo with her older sister and writing partner Morgan Harper Nichols.

When she isn’t on tour or in the studio, Jamie Grace co-hosts the food & lifestyle podcast On The Plate Again with her sister Morgan, The Jamie Grace Show, a web show and podcast and the podcast God Girl’s Club, a weekly mini-devotional for young girls and their families. In the Summer of 2017, Jamie Grace launched LoveWill.net, an extension of The Jamie Grace Foundation, as a way to advocate for children in foster care. Jamie Grace’s 3rd studio album, ’91, was released in September 2017 and quickly soared to #1 on the Christian & Gospel Charts! Be sure to buy your copy today, catch Jamie Grace weekly on her YouTube channel and get your tickets for a concert in your area! 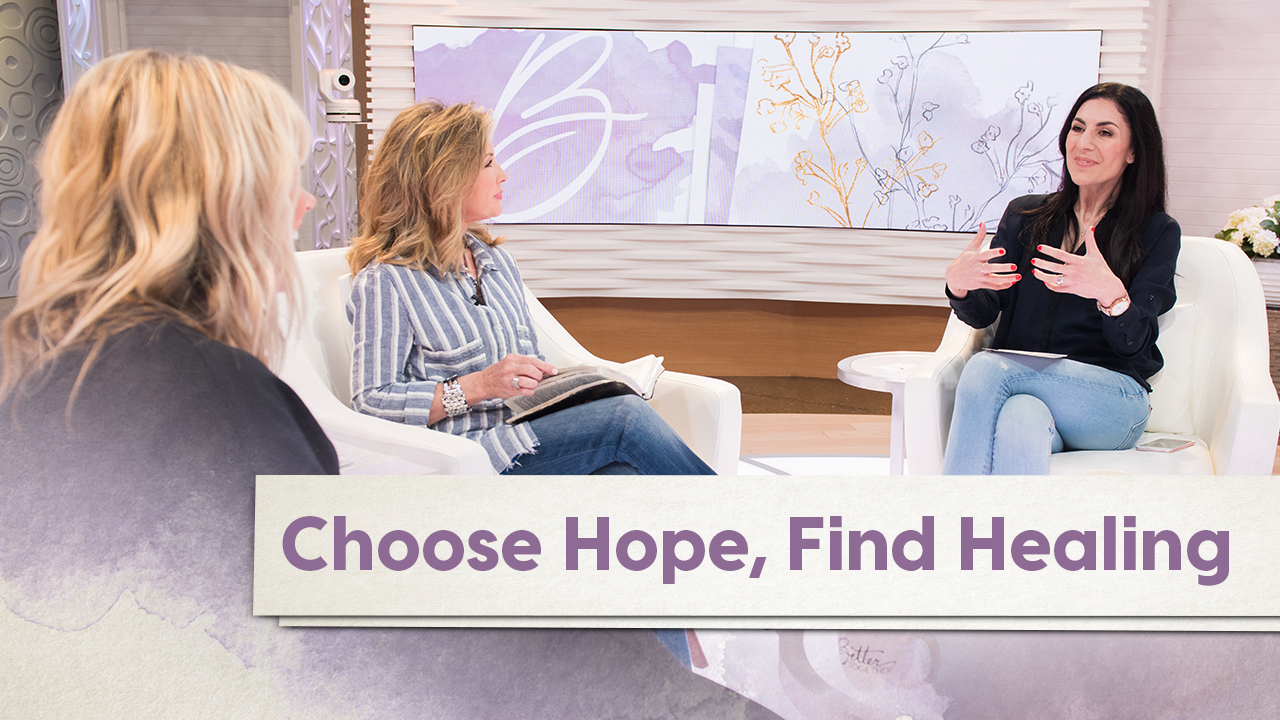 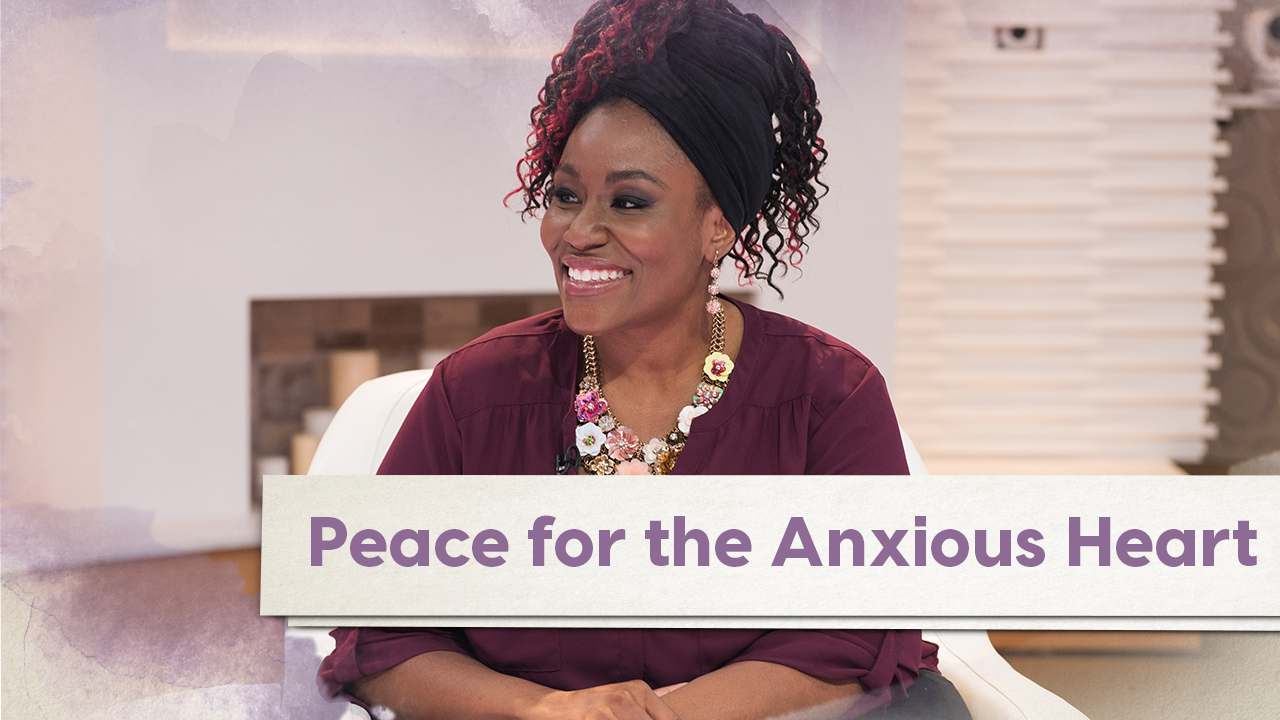 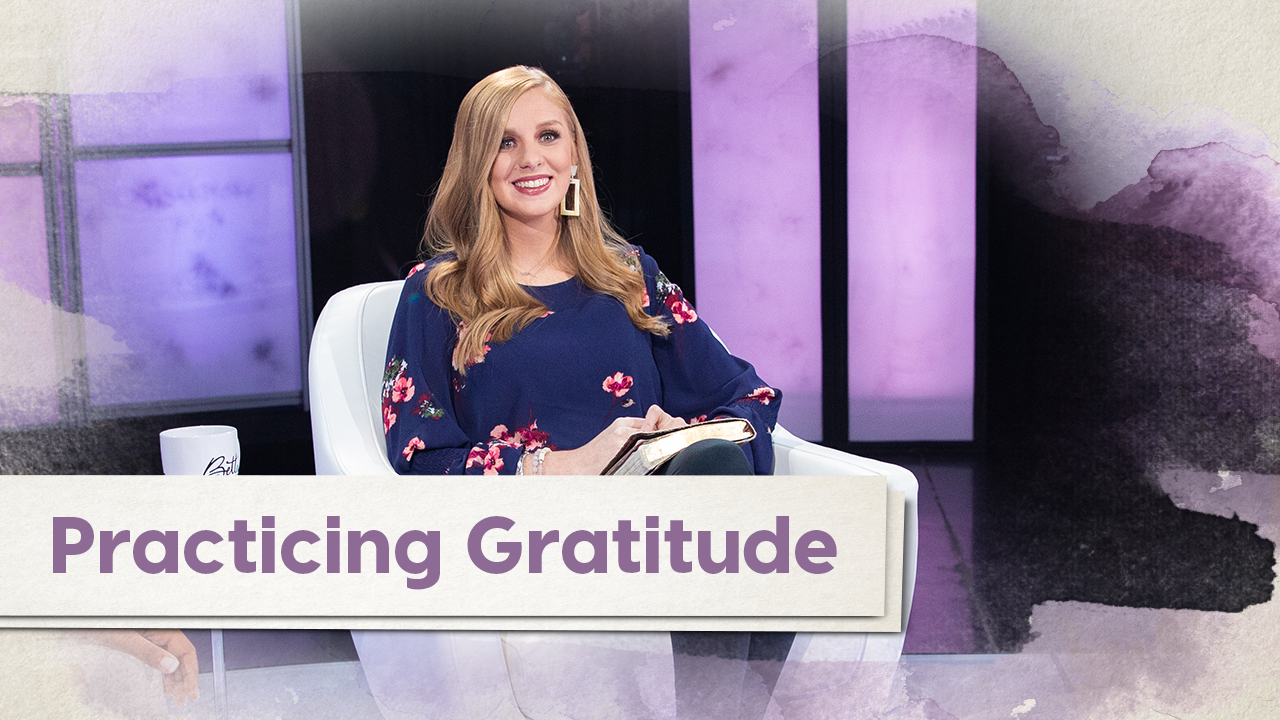 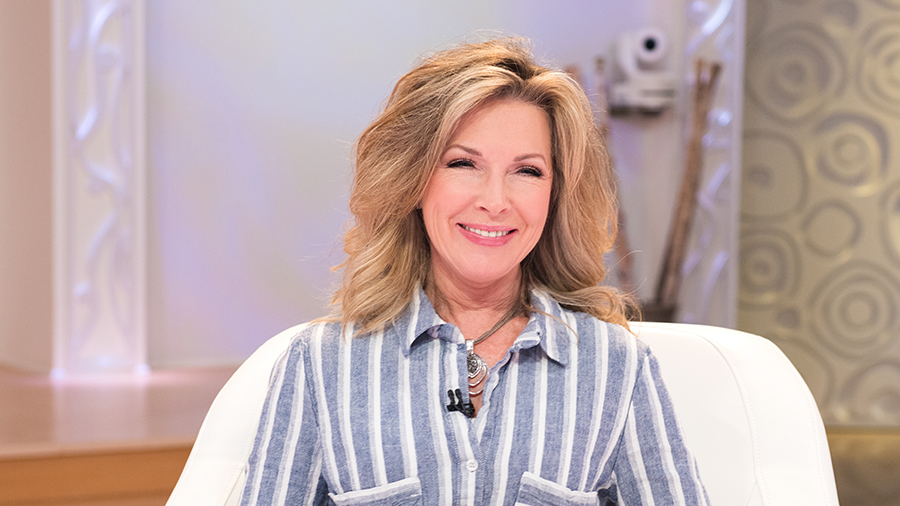 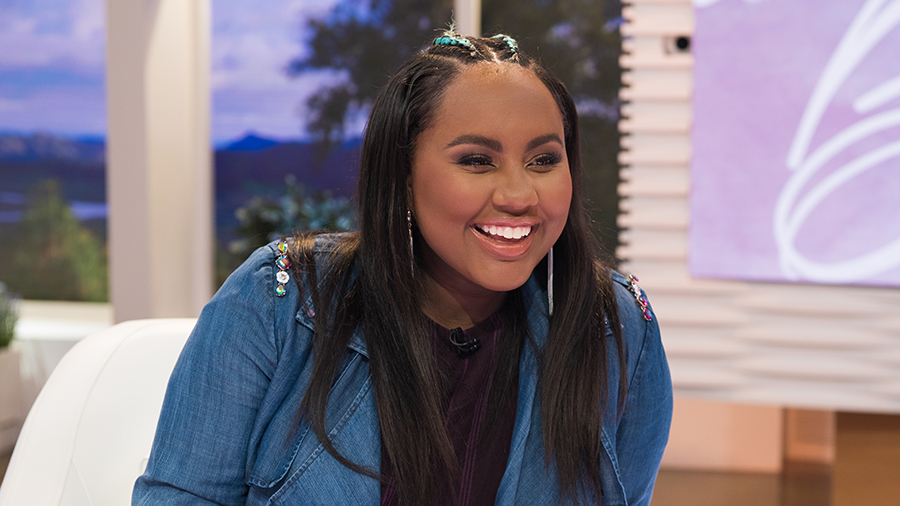 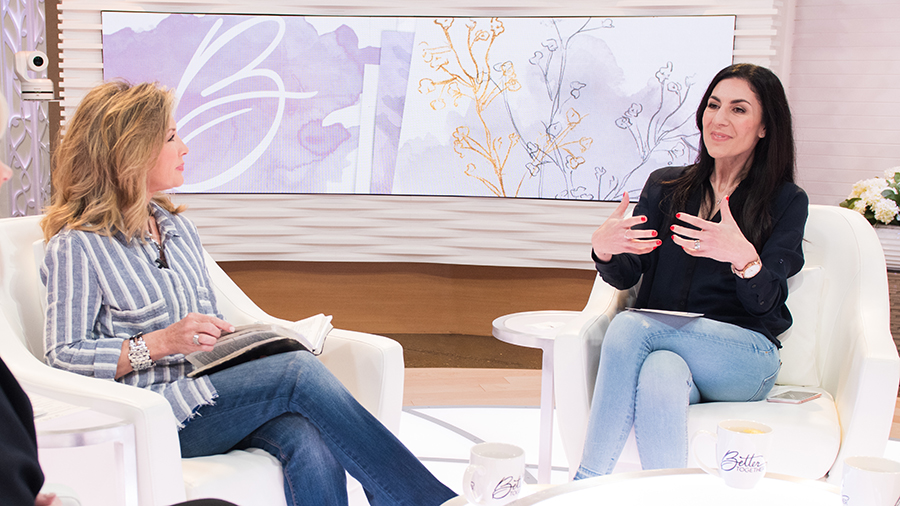 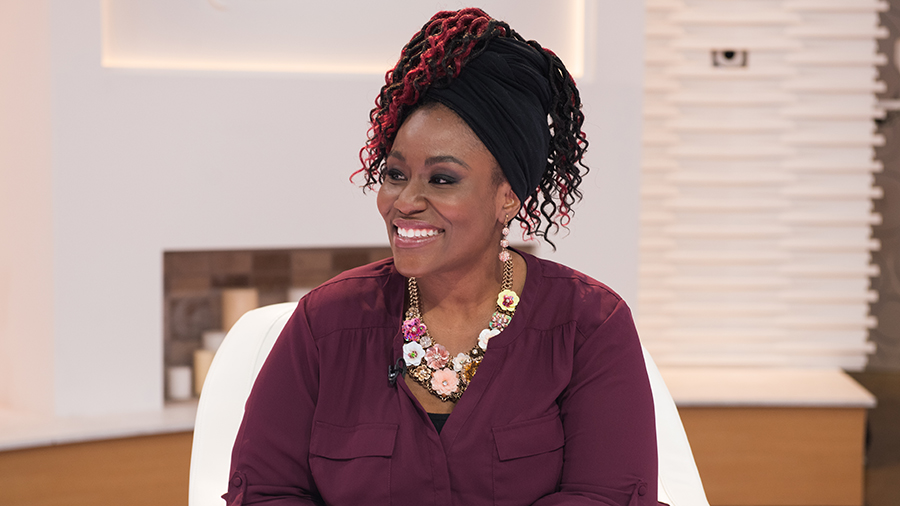 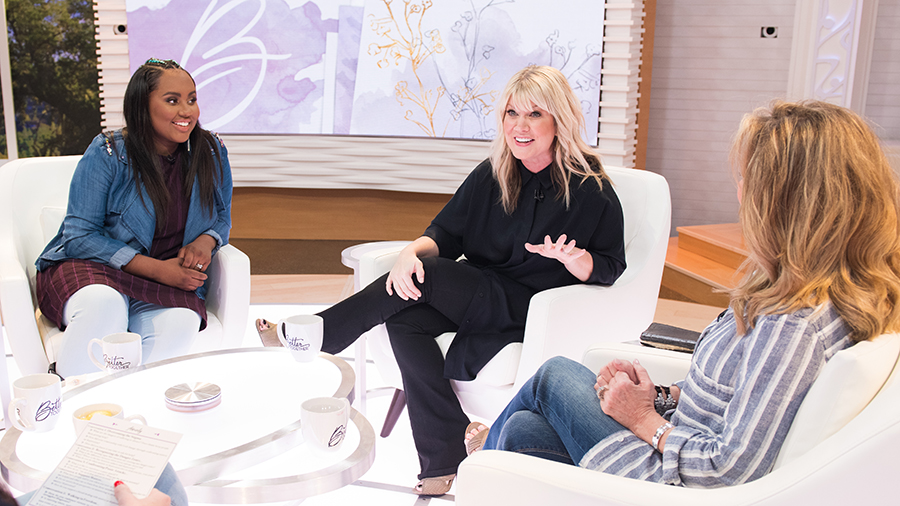