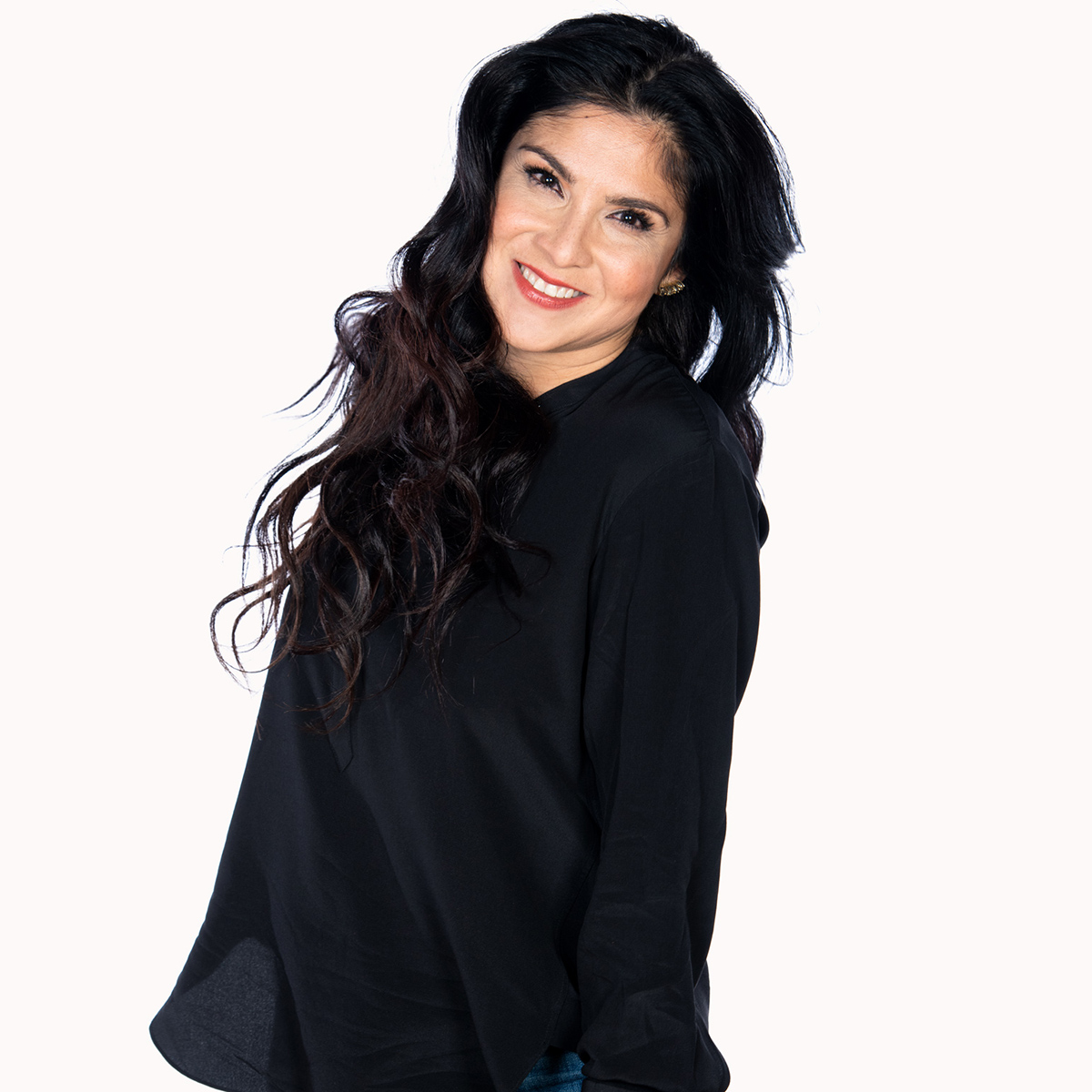 For nearly six years, she has co-hosted Salem Broadcasting Network’s “The Family Friendly Morning Show with Doug and Jaci Velasquez” with more than 1.5 million daily listeners. In addition to writing, recording, touring, and serving as an advocate for autism awareness, Velasquez has been featured in five faith-based films since 2009, hosted the SESAC Christian Music Awards and the GMA IMMERSE conference, and has been internationally active in the music industry since her emergence as an award-winning artist at the age of sixteen. 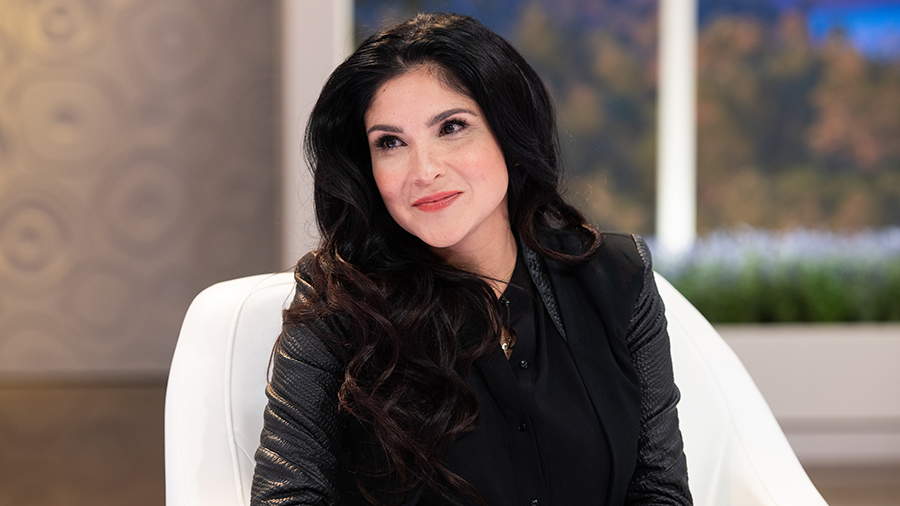 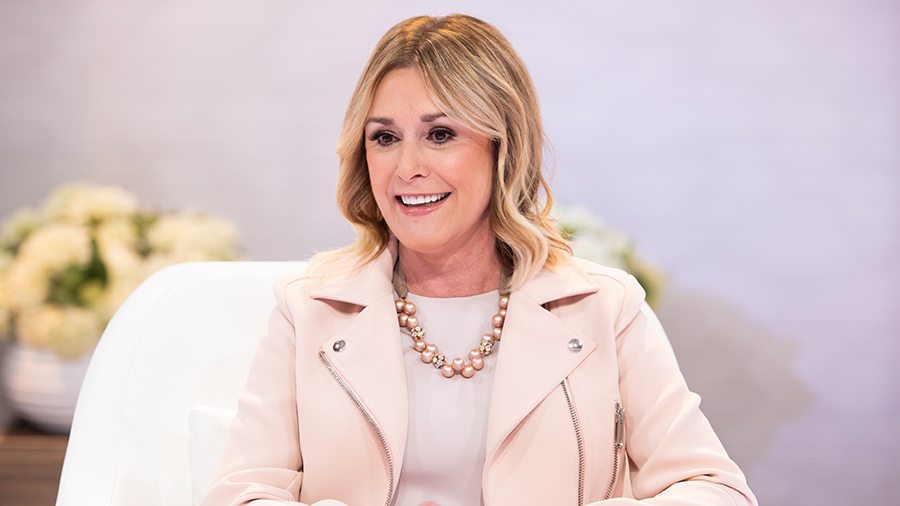 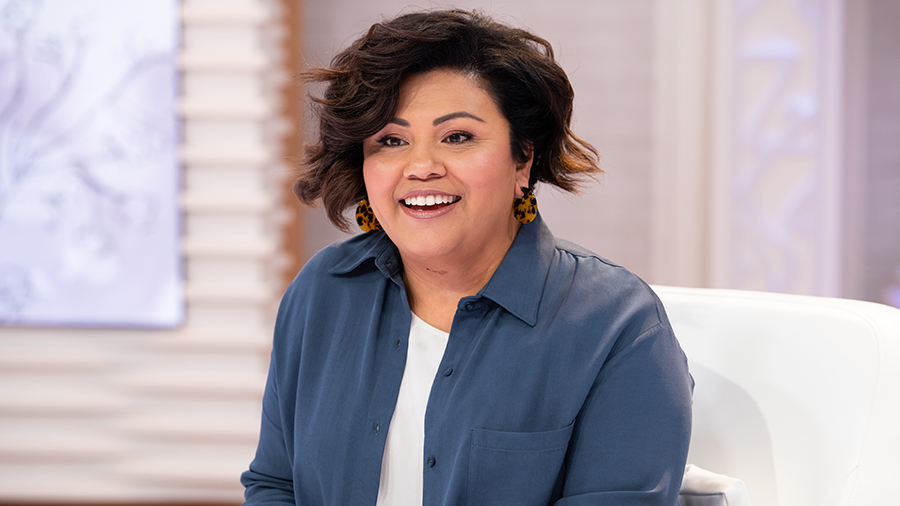 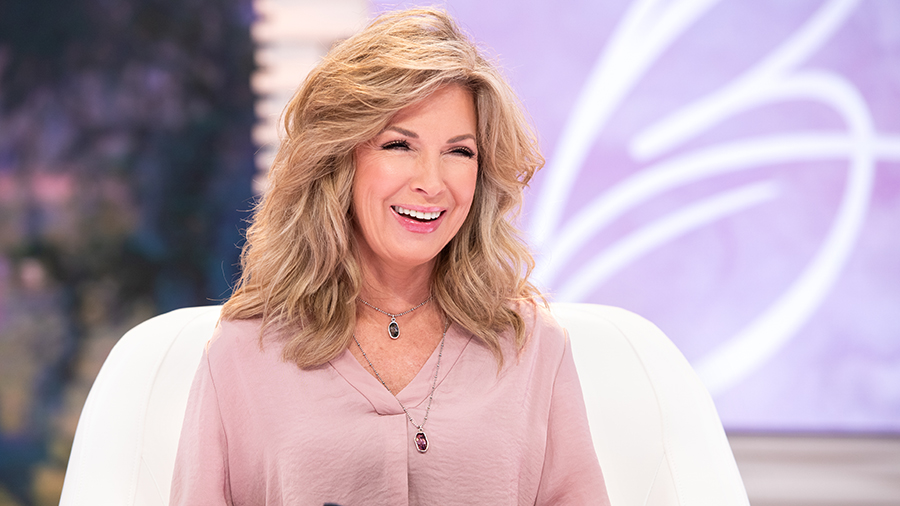