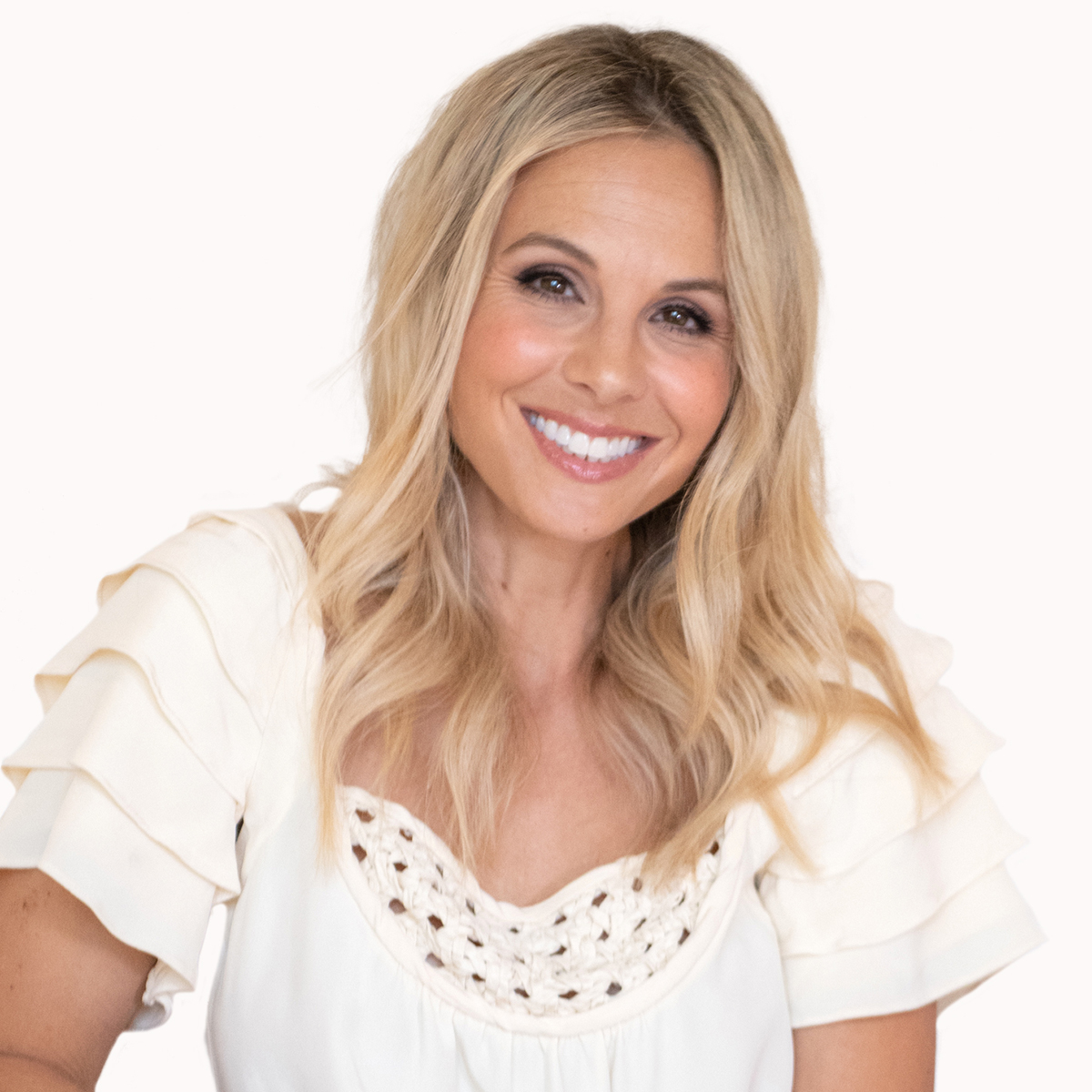 Elisabeth Hasselbeck, is a NY Times best selling author, and Emmy award winning television co-host who recognizes how pivotal her early jobs were to her formed work ethic. Taking pride in her days as cashier at a local pharmacy, waiting tables as often as she could, and as summer counselor and babysitter early on she credits those as her first assignments where she learned the value of hard work.

A Boston College graduate in 1999, Elisabeth played on their Big East Division I Championship Softball team while majoring in Studio Art and holding an apprenticeship at Reebok in their design department. After graduating, Elisabeth designed footwear for PUMA. In 2002, she competed in the second season of Survivor, The Australian Outback, outlasting her way to the final four. For the next decade, she co-hosted the daytime talk show, The View on ABC, In 2013, Elisabeth joined the morning News Broadcast of Fox News Channel’s, FOX & Friends, where she served as a co host for two years.

As a gluten-free celiac, Elisabeth has written “The G-Free Diet” and “Deliciously G-free” both about her journey cooking and living joyfully with Celiac disease . Her most recent book, “Point of View” is not about gluten, but about God’s lens, perspective, and the lessons she has learned the hard way. Elisabeth has been a member of TeamRWB , a veterans nonprofit  since it’s founding year, and currently sits on the advisory board of The Positivity Project.  Elisabeth is married to former NFL quarterback and current ESPN analyst, Tim Hasselbeck, and they have three children, Grace, Taylor and Isaiah. 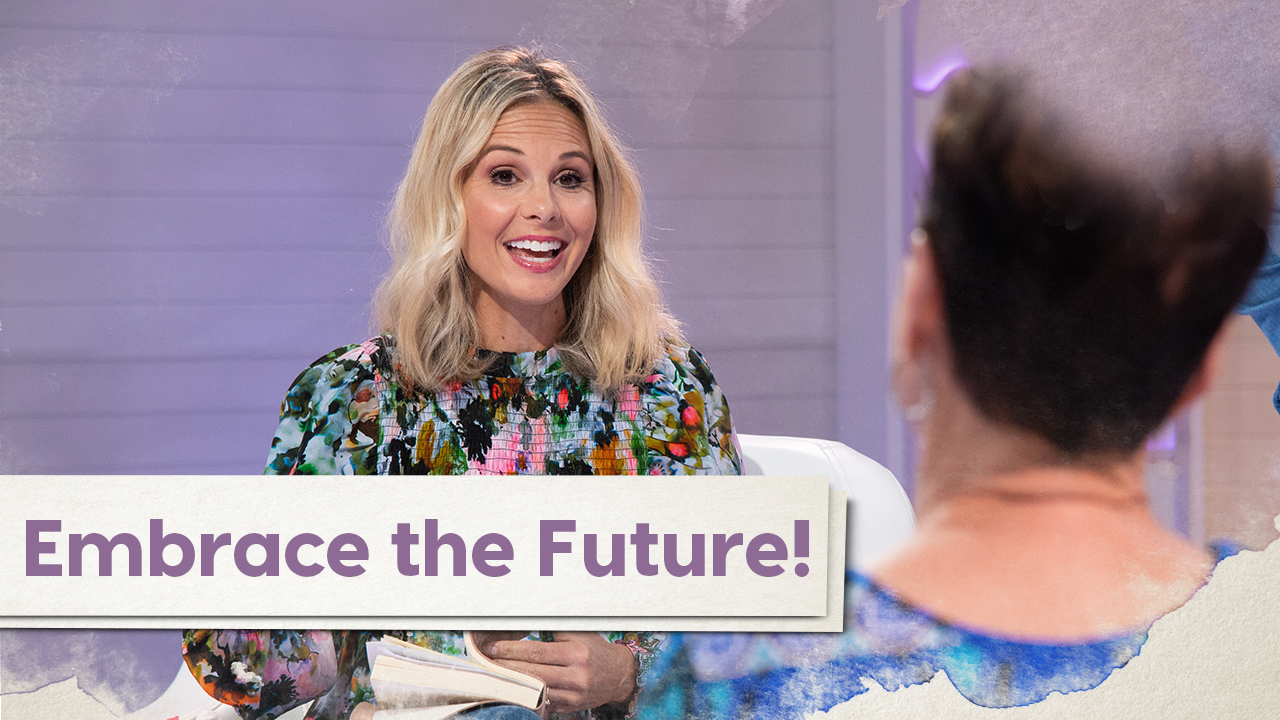 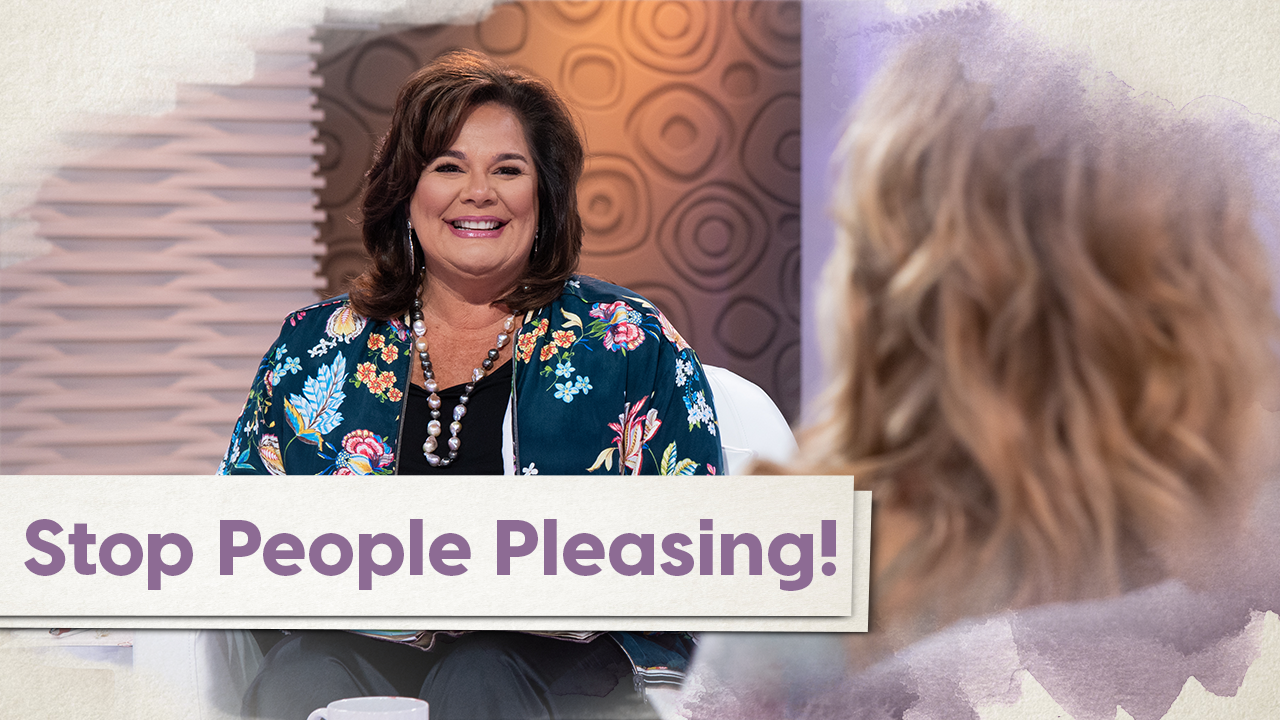 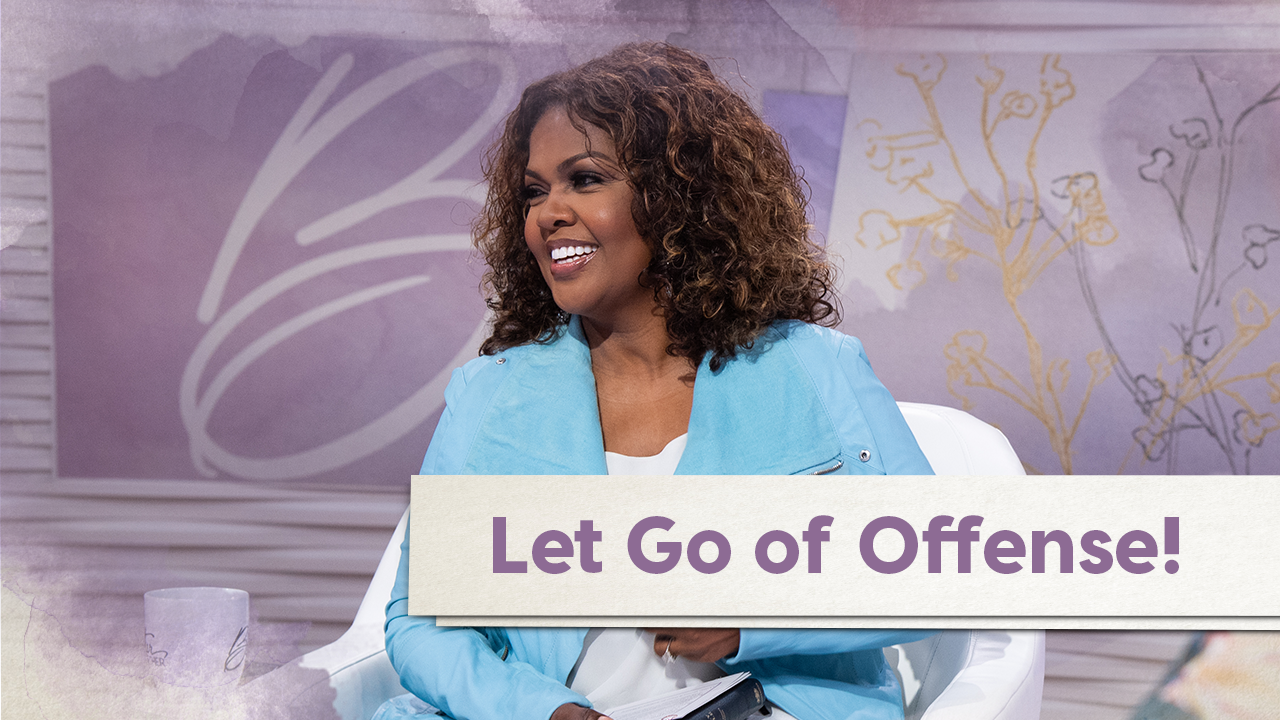 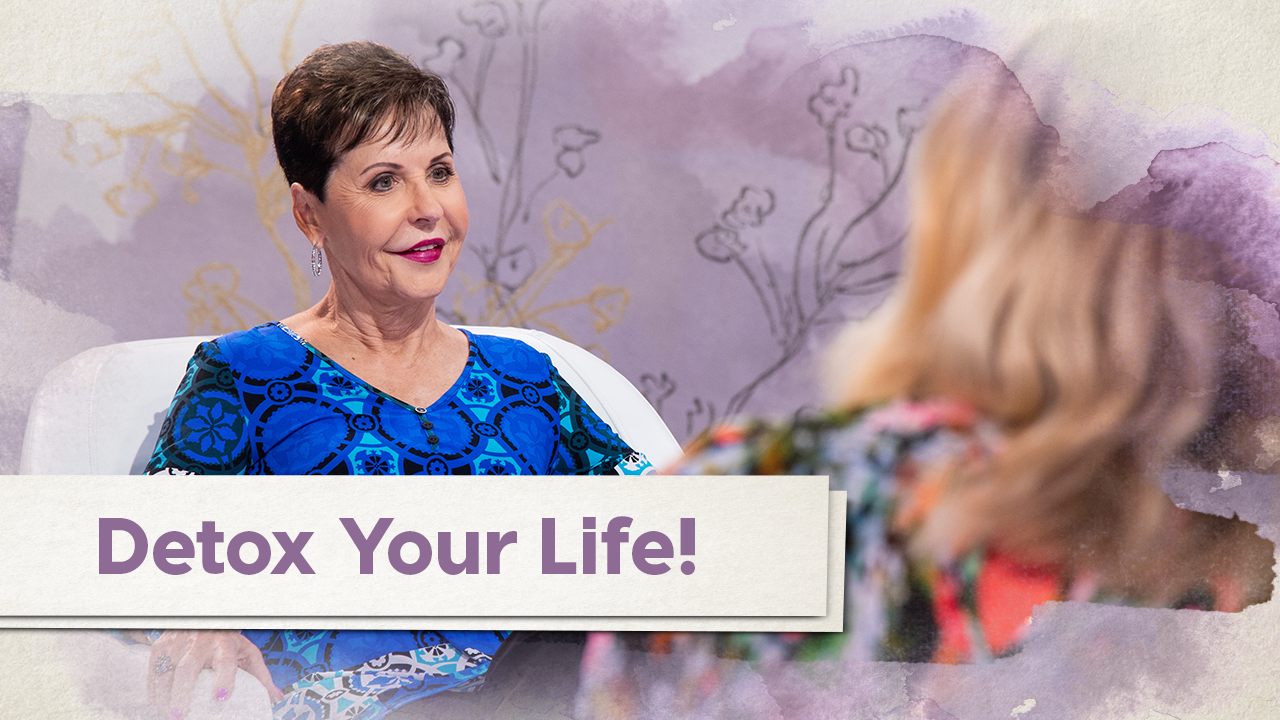 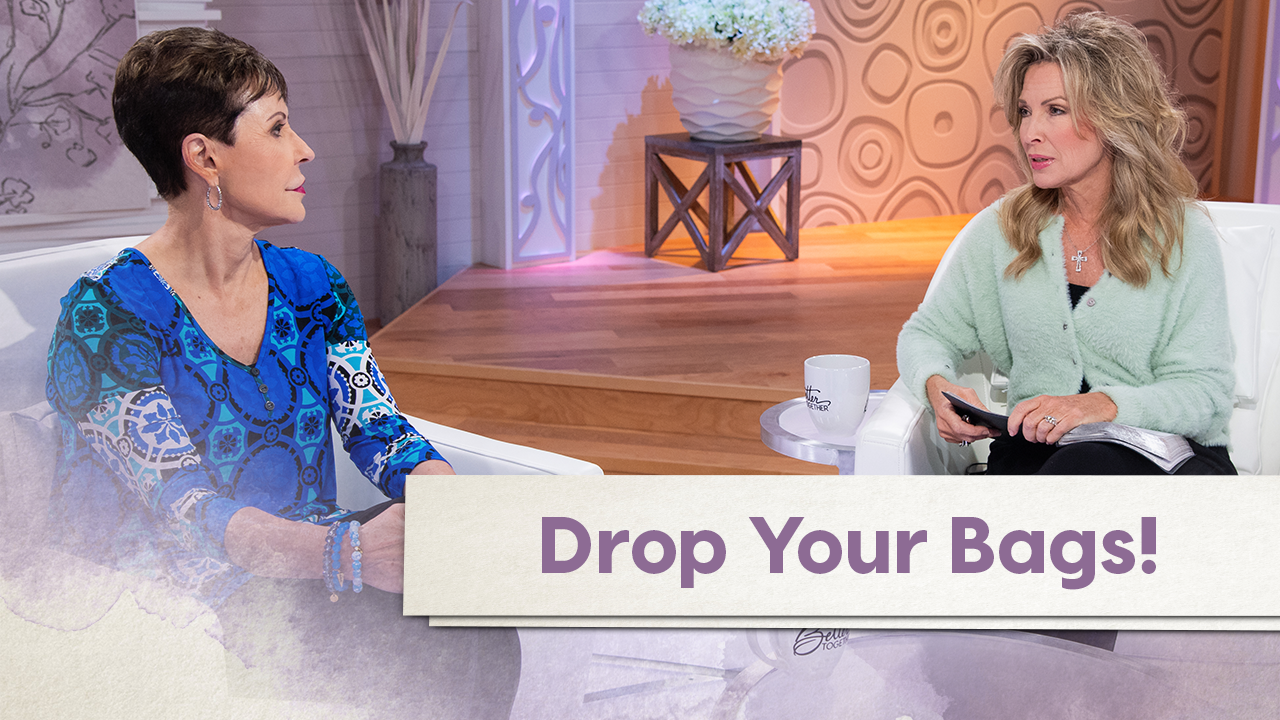 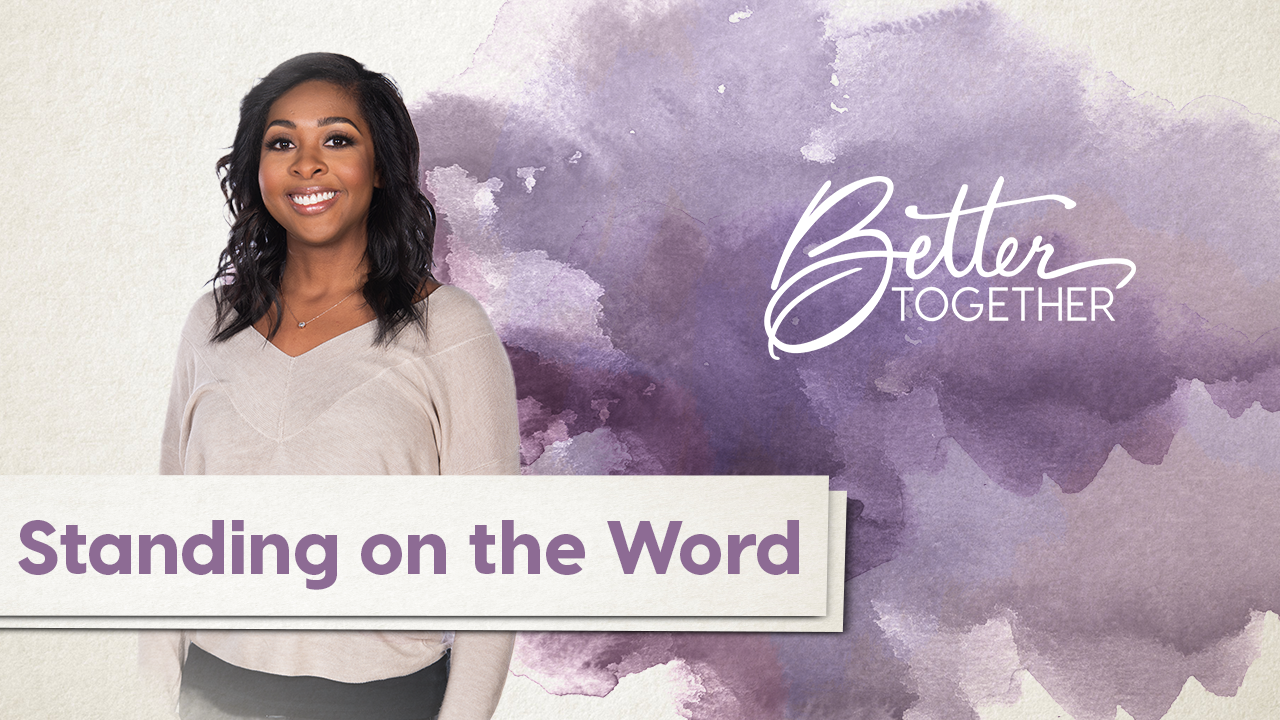 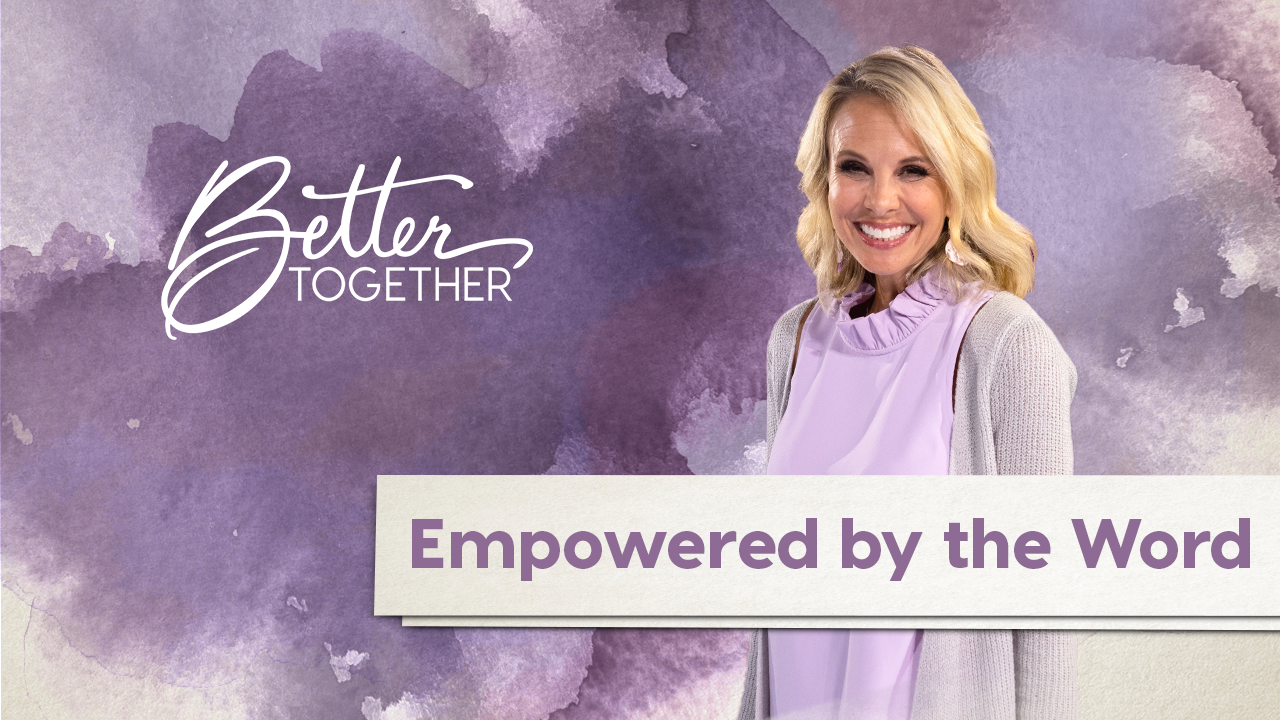 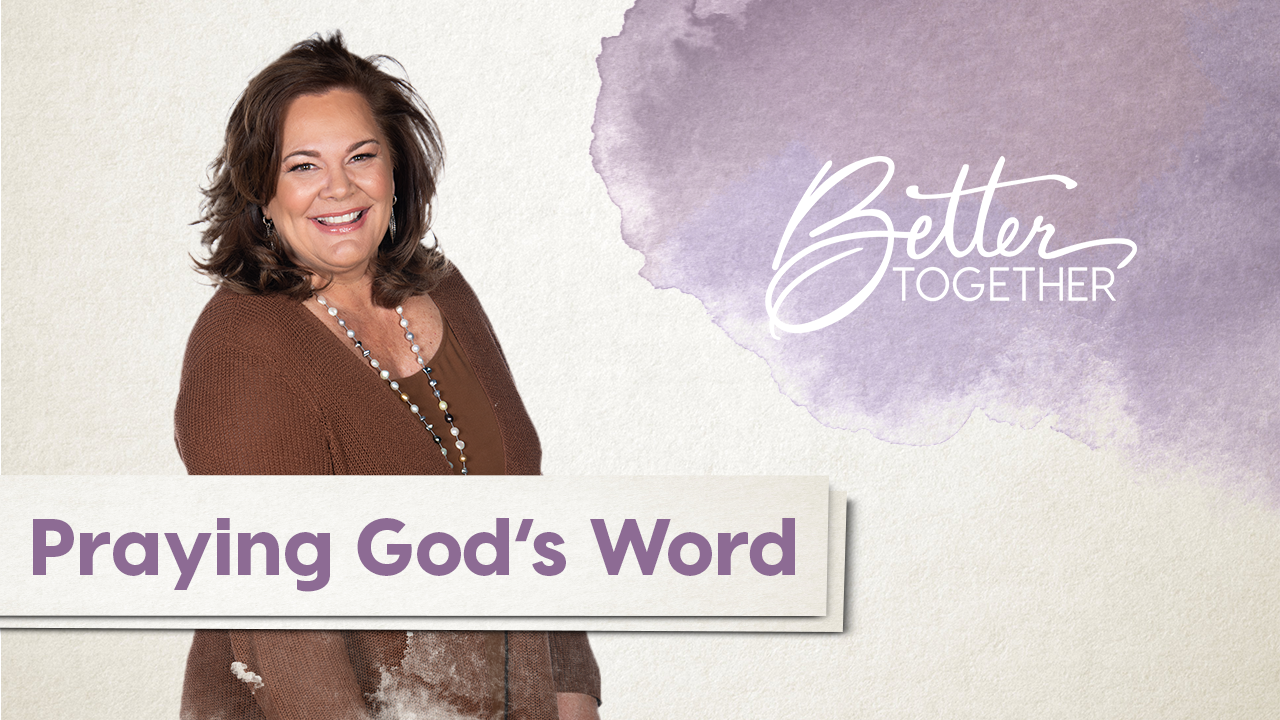 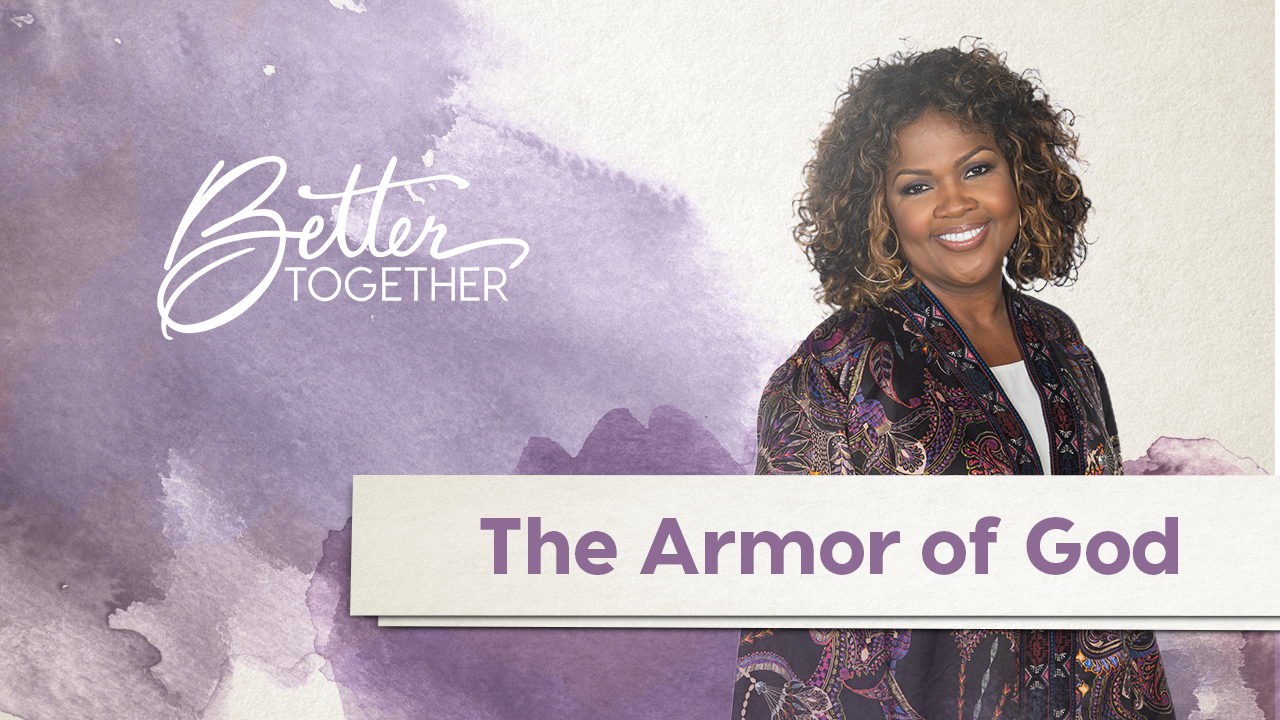 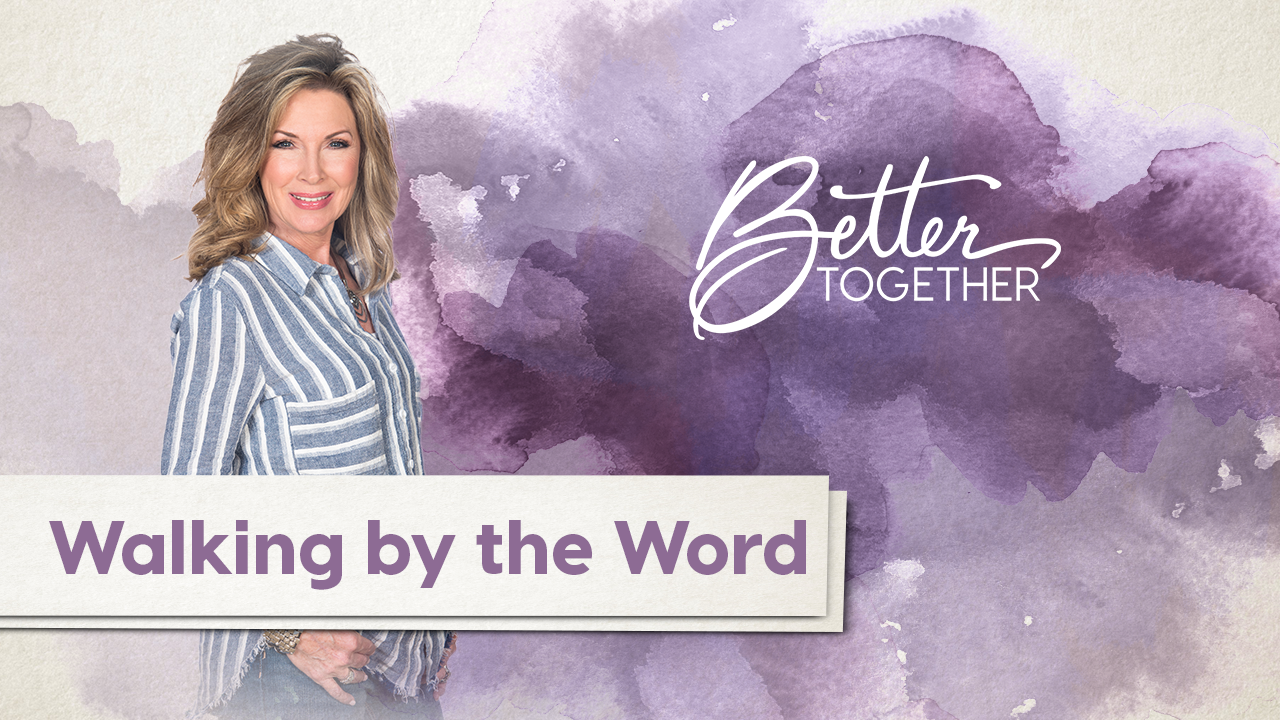